While working as a fitness director at a gym, Ryan Turner realized there were plenty of opportunities for innovation in the industry. He used his interests in fitness and hobby robotics to create an innovative timing system after he realized the systems on the market were not realistic options for his gym. 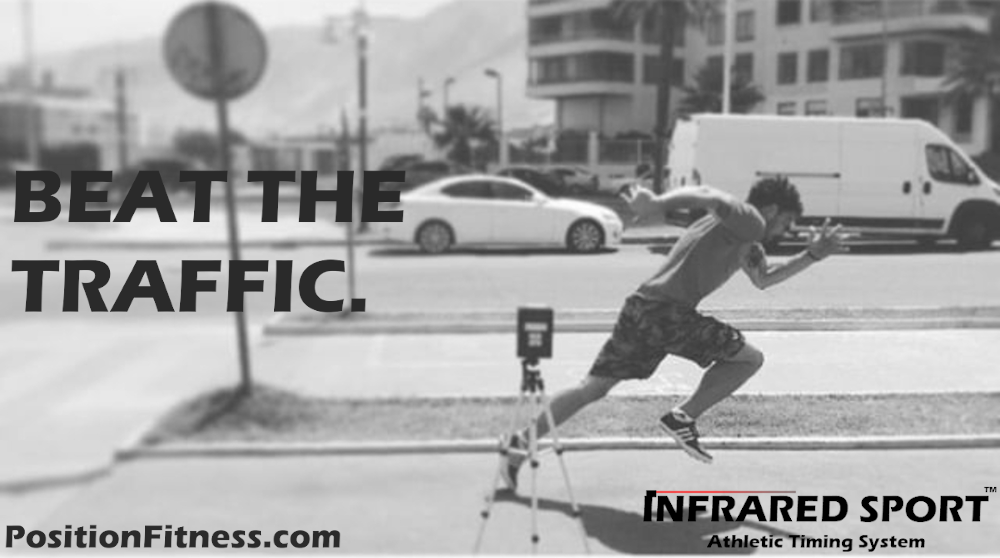 Timing systems provide critical information for athletes looking to understand how training protocols impact their timed drills to gain a competitive advantage, and are often used for tracking 40-yard dashes and various agility drills. Once he realized there was nothing on the market that would suit his needs, Turner founded his company Position Fitness, and focused his attention on creating a better option.

“They were all wildly expensive, and so bulky and complicated that we likely wouldn't have the room to set them up even if I got approval for the purchase from corporate,” he said.

Turner’s design uses the TFMini - Micro LiDAR Module to create a gateless timing system for athletes. If an athlete crosses within X feet of the sensor, the timer begins, eliminating the need for setting up gates, wires or manual intervention.

After dozens of iterations and extensive user testing, Turner had a product he was confident in: the Infrared Sport Athlete Timer. The Infrared Sport is now in use by NFL players, Olympic athletes and even an INDYCAR pit crew.

“You'd be hard-pressed to find a single sport where the Infrared Sport hasn't been used,” he said. “The best part is that with the affordability, simplicity, and feature list, not only do we have professional athletes using the product, but right now there is a parent in Texas with an Infrared Sport set up for his 12-year-old in their backyard.”

Turner is still innovating the design, using additive manufacturing to create housings with an extrusion 3D printer for improvements on the fly.

“Looking forward, I want the Infrared Sport to be in schools, gyms and sport facilities across the world,” he said. “It's already on multiple continents, with international inquiries coming in regularly. We're making major moves, and looking at more investments to take everything to the next level.” 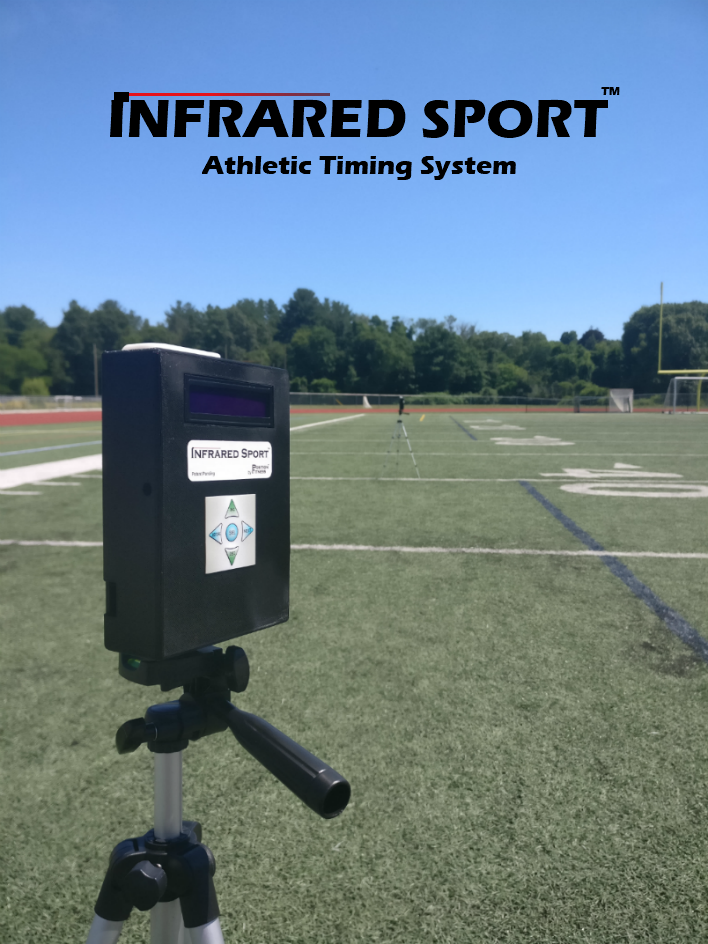