Retired DEV-11712 Open Source Hardware Has 3D Model
Note: Retired Product
This product has been retired from our catalog and is no longer for sale. This page is made available for those looking for datasheets and the simply curious. 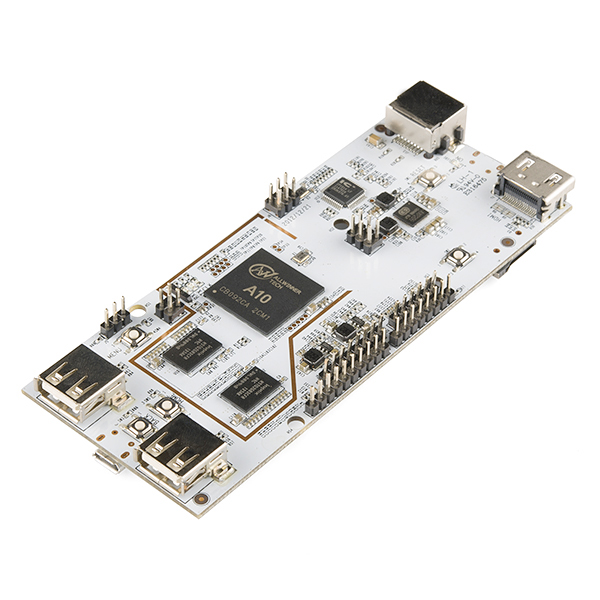 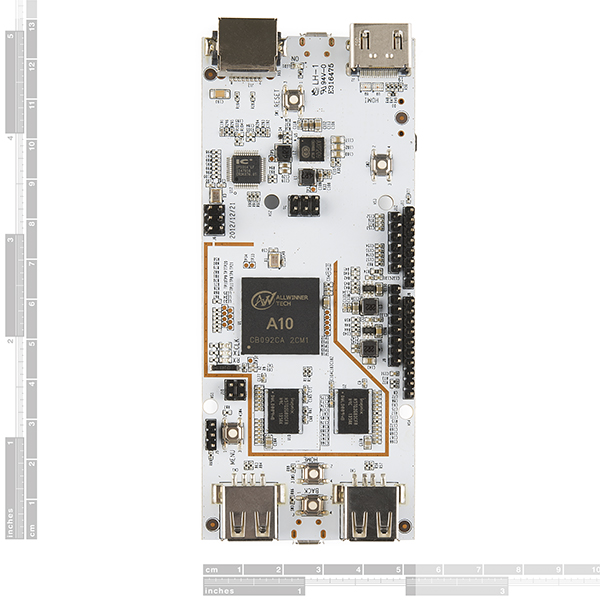 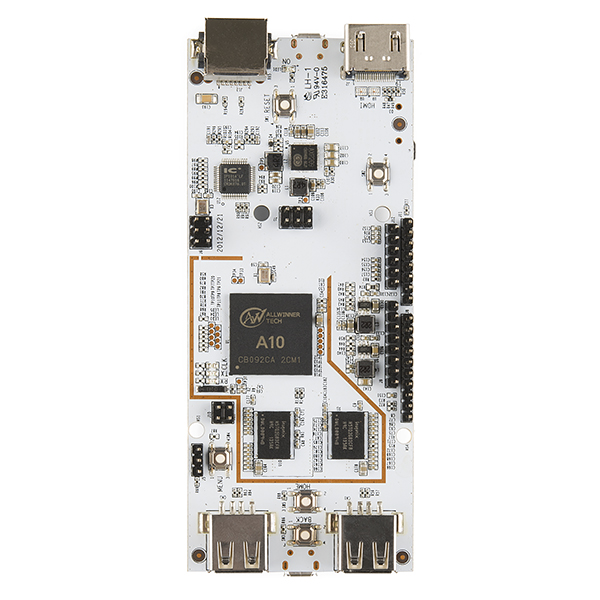 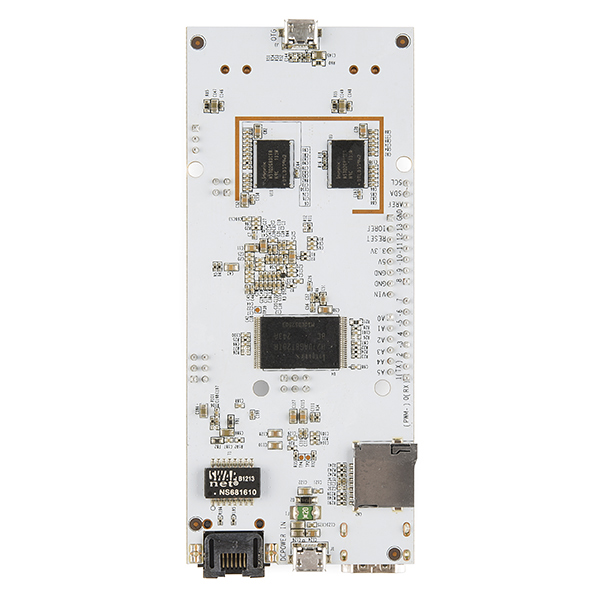 Retired DEV-11712 Open Source Hardware Has 3D Model
Note: Retired Product
This product has been retired from our catalog and is no longer for sale. This page is made available for those looking for datasheets and the simply curious.

As the field of embedded electronics gets more advanced, hobbyists and professionals are both in need of smaller and more powerful computers. We've been looking for awhile and now we've found one that we really like, not only because it's small and fast but because it's also Arduino shield compatible! The pcDuino is a high performance, cost effective mini PC platform that runs full-featured operating systems such as Ubuntu and Android ICS.

It's easy to hook up, just connect 5V power and a keyboard and mouse. The pcDuino outputs video to any HDMI enabled TV or monitor via the built in HDMI interface. It was specifically designed to make it easy for the open source community to develop computationally demanding projects using the vast, existing catalog of Arduino Shields.

An API has been developed for the pcDuino that allows the user to access all of the functions that you would expect using simple Arduino-style language.

Note: The pcDuino has trouble connecting to certain DVI monitors. There is a fix available on the pcDuino wiki page. Check the documents below!