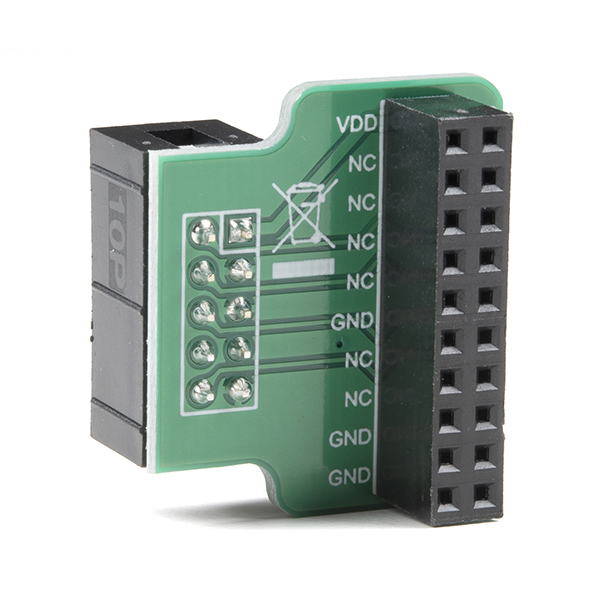 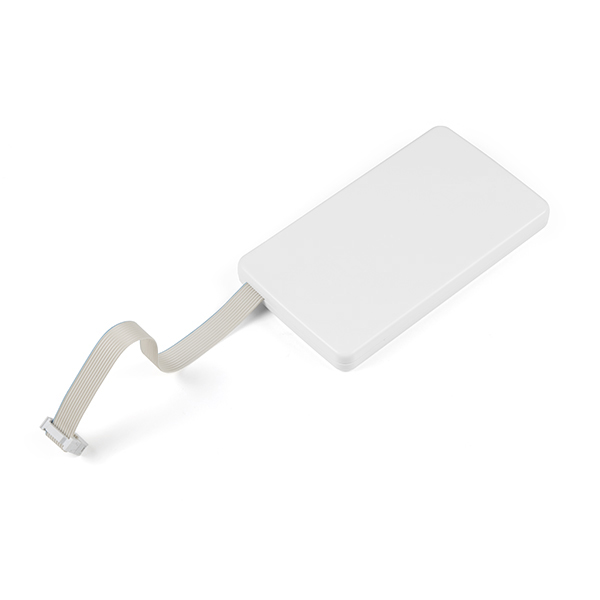 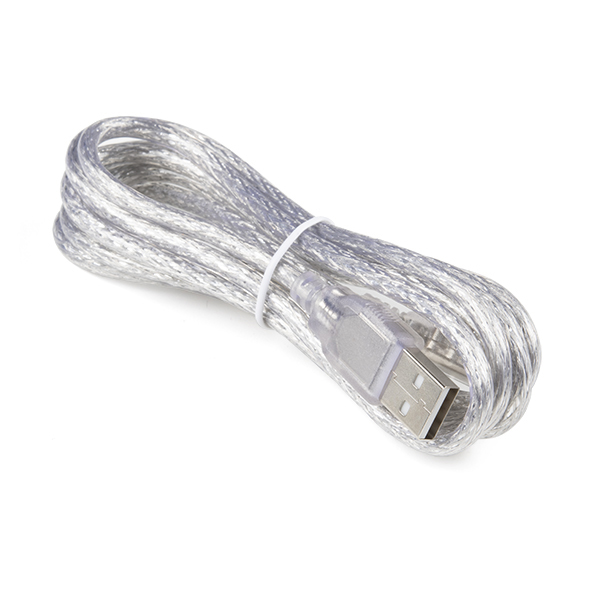 Compiler Compatibility mikroProg™ for STM32 is supported with mikroC™, mikroBasic™ and mikroPascal™ compilers for ARM®. Works with other ARM® compilers too!

You won't rip out the cable

How many times have you pulled the cable out of some device accidently and it just stopped working? We made sure to provide a secure connection of programer cable and created a holder to tie it firmly into place

On board mikroProg™ programmer requires special programming software called mikroProg™ for ARM®. This software is used for programming ALL of STM32 ARM® Cortex-M3™ microcontroller families, Software has intuitive interface and SingleClick™ programming technology.