Retired KIT-11227 RoHS
Note: Retired Product
This product has been retired from our catalog and is no longer for sale. This page is made available for those looking for datasheets and the simply curious. 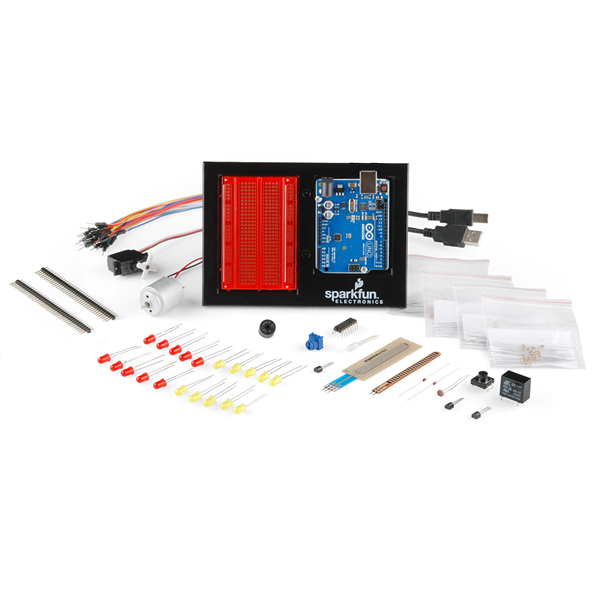 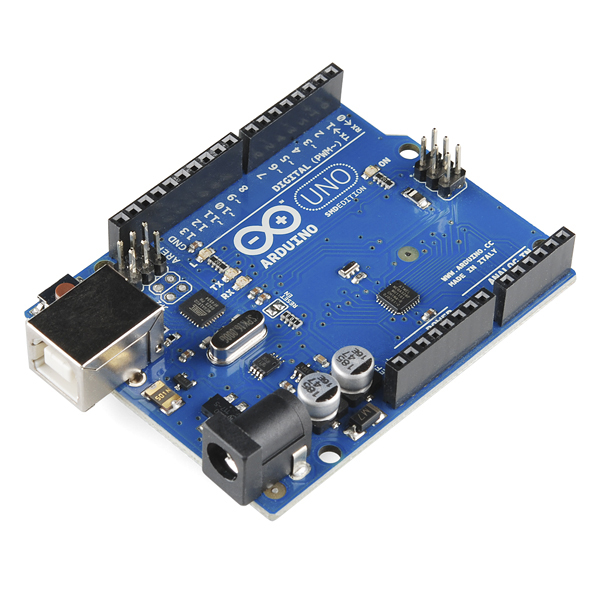 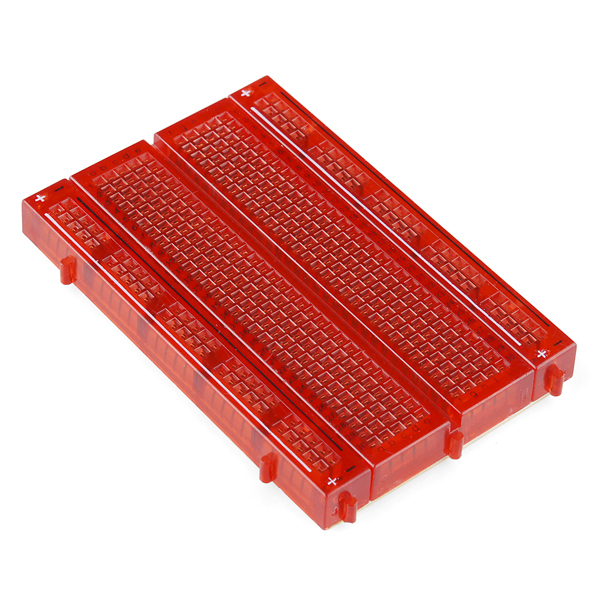 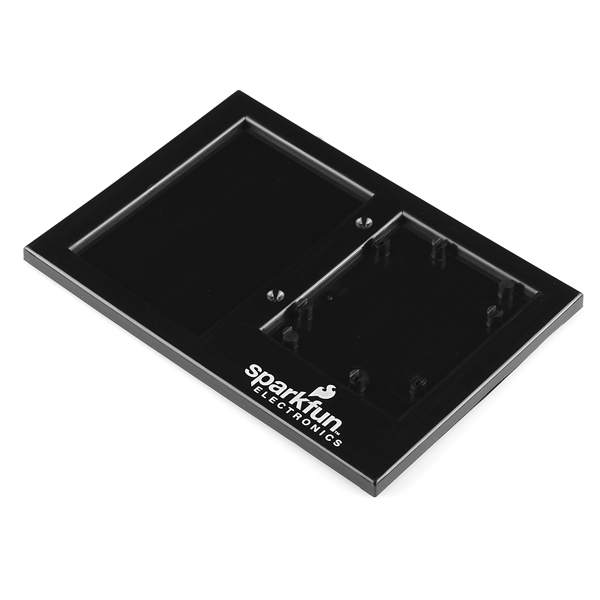 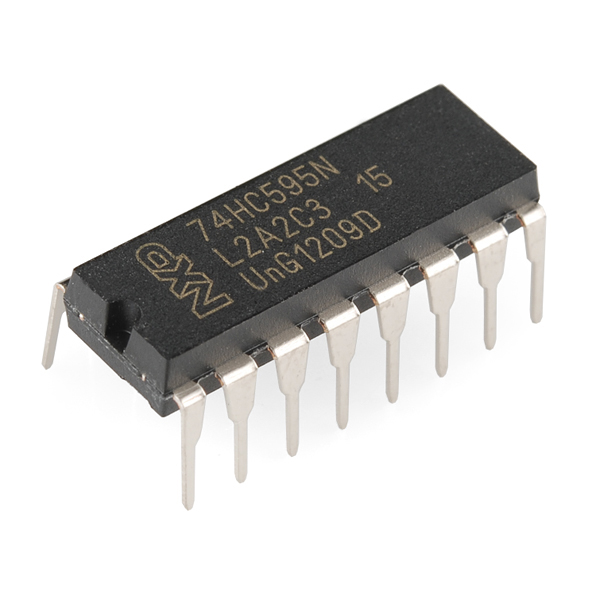 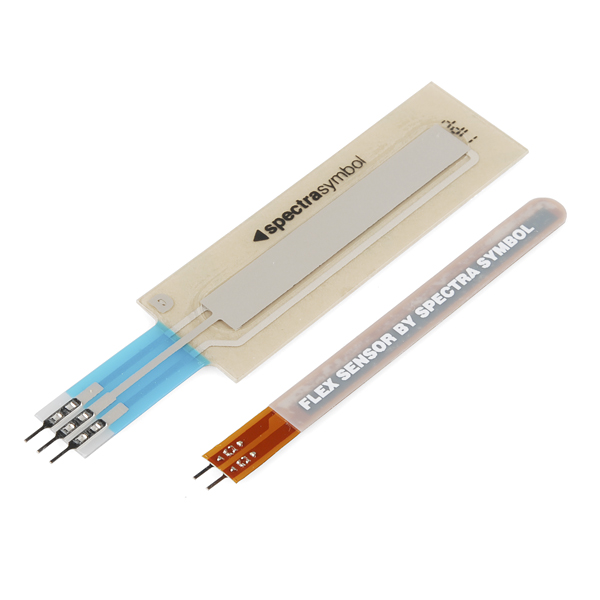 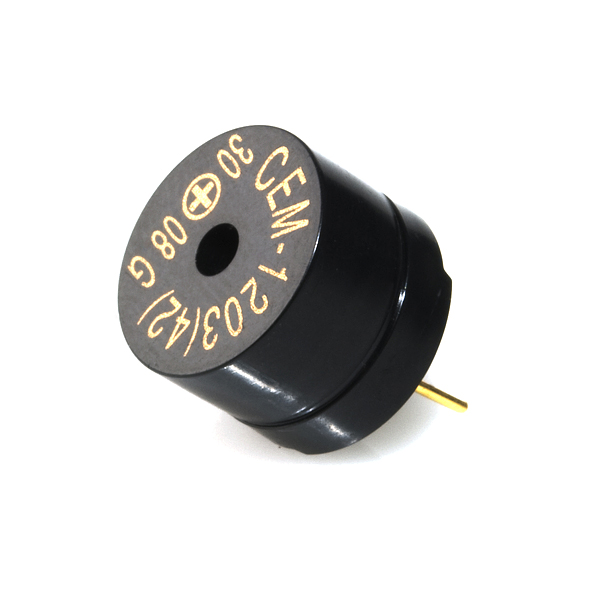 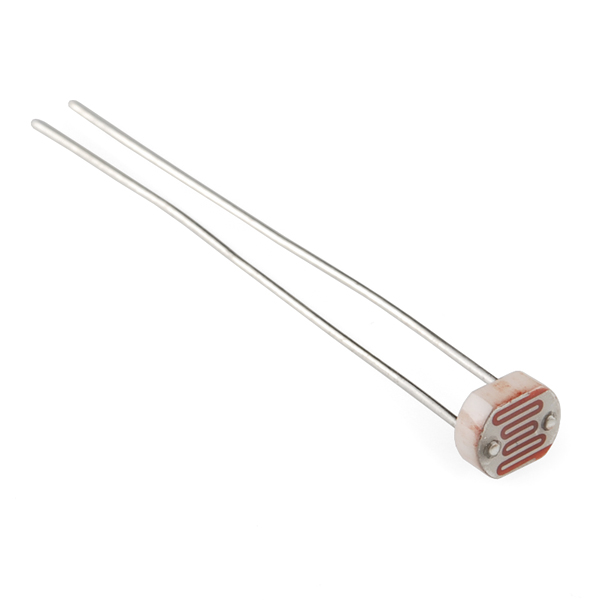 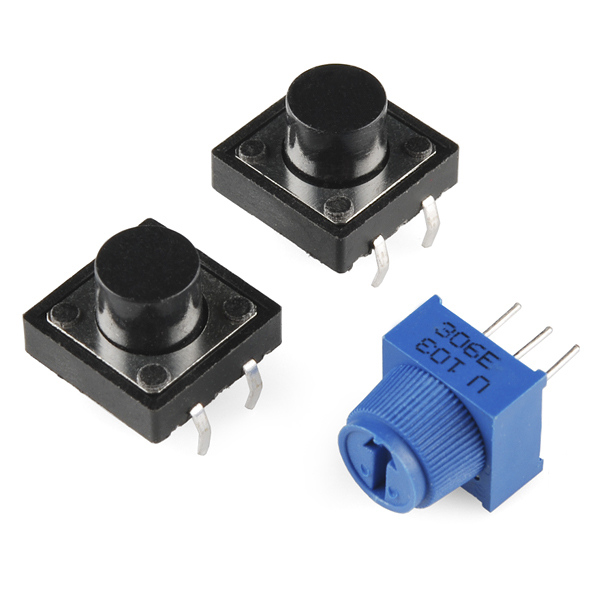 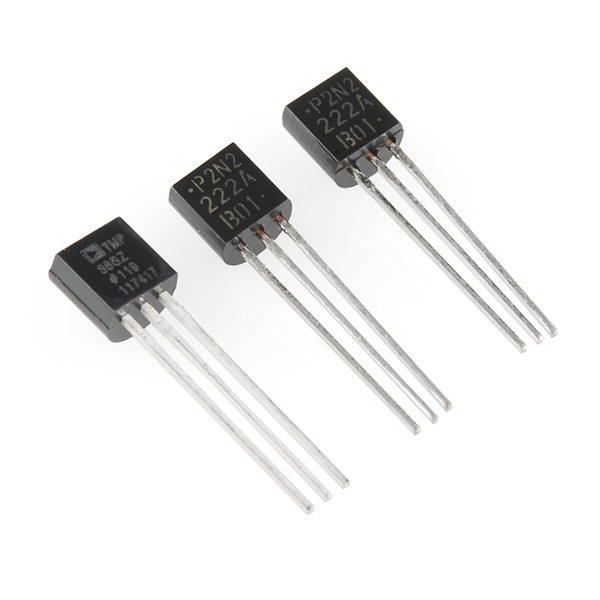 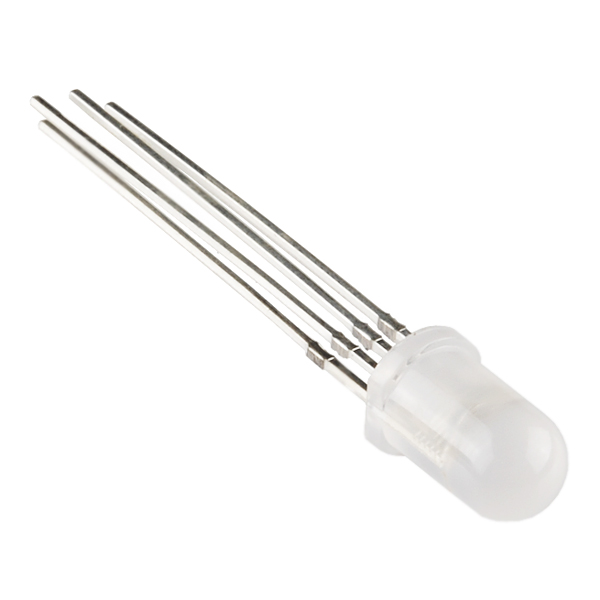 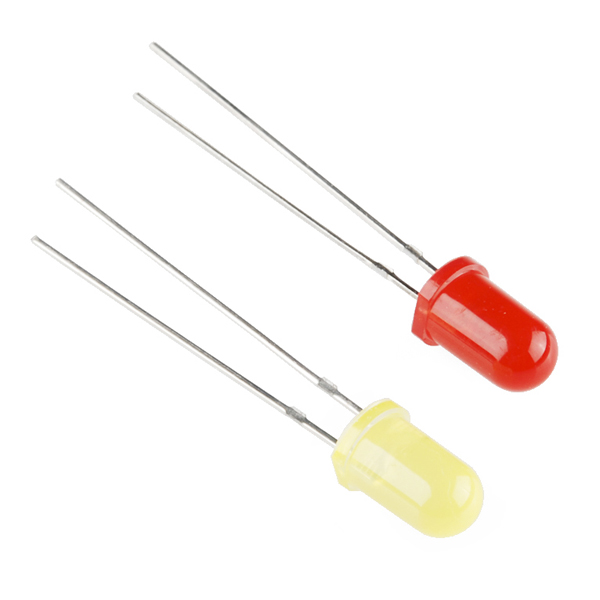 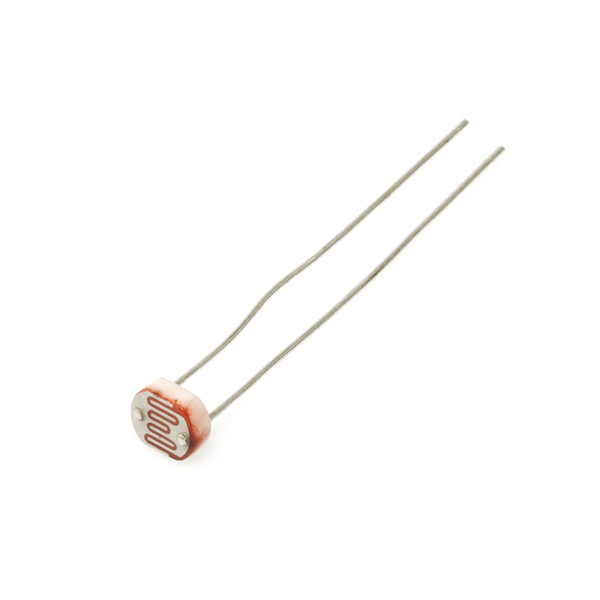 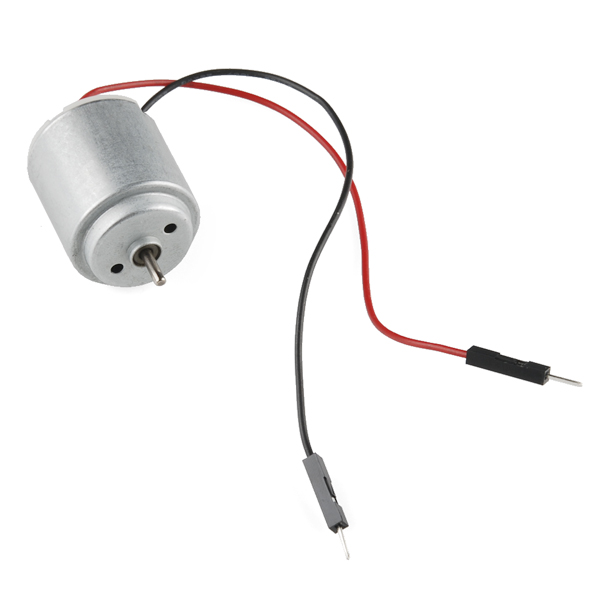 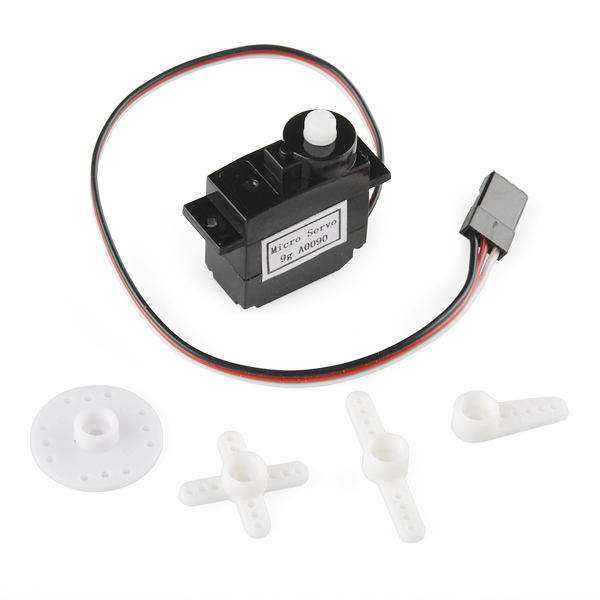 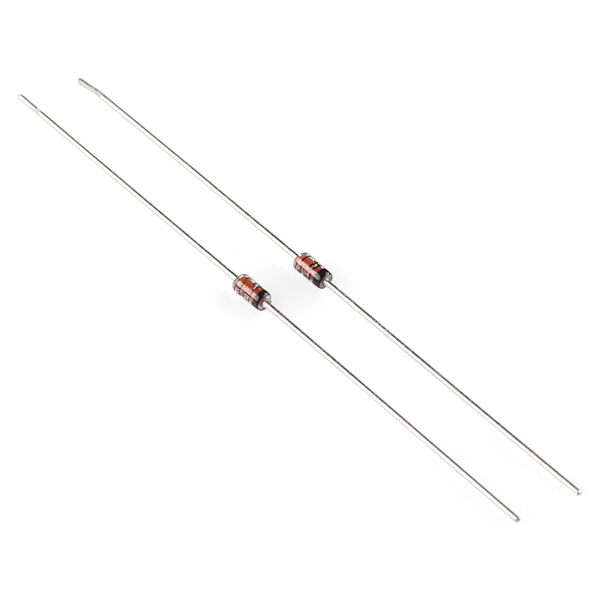 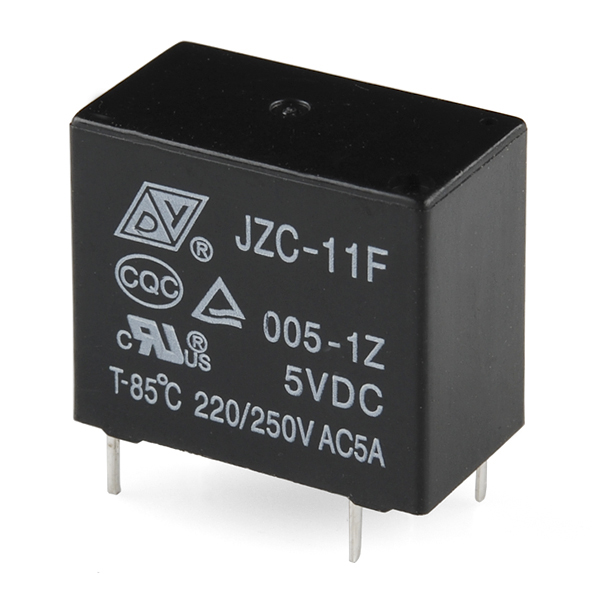 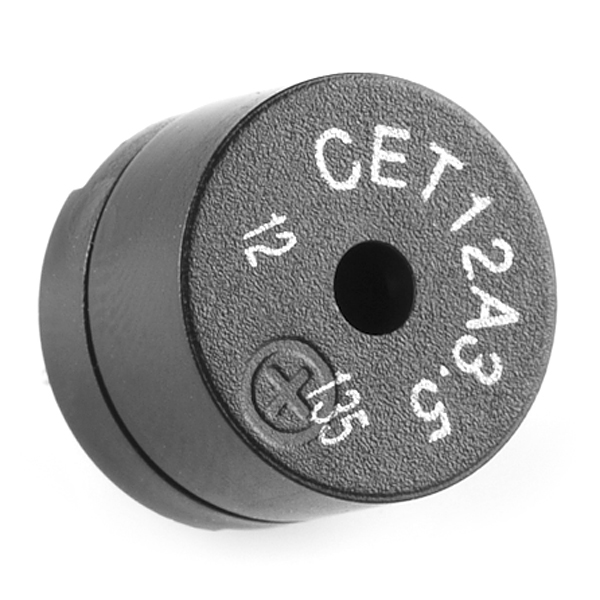 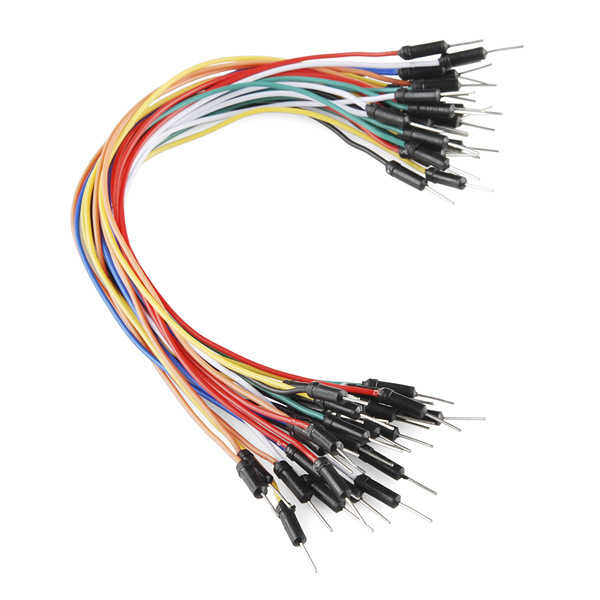 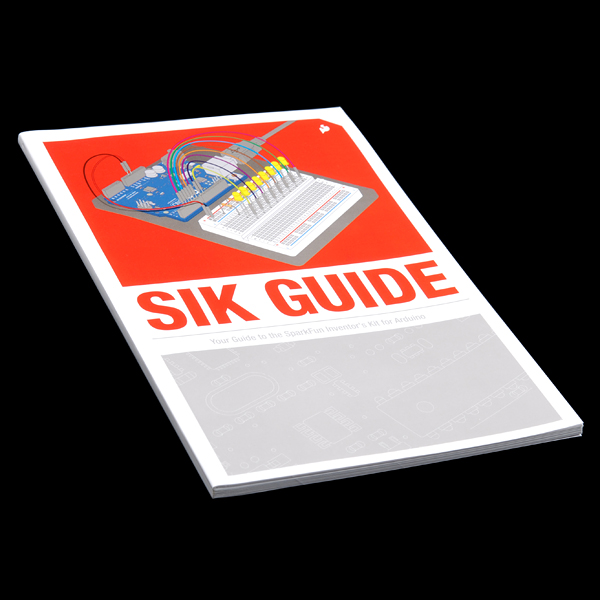 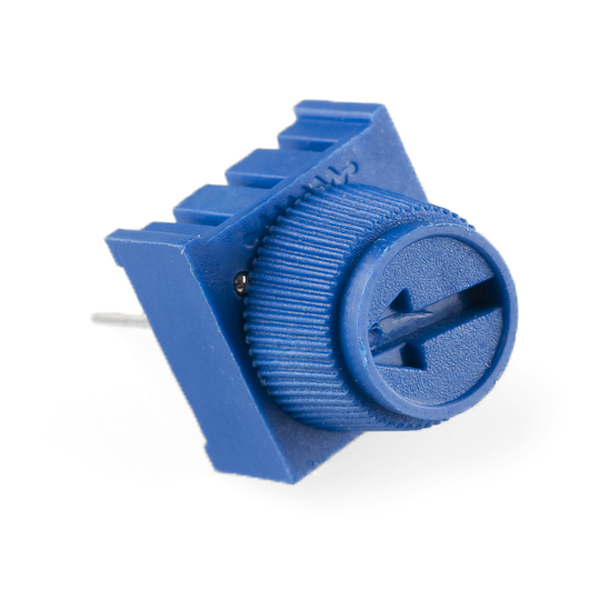 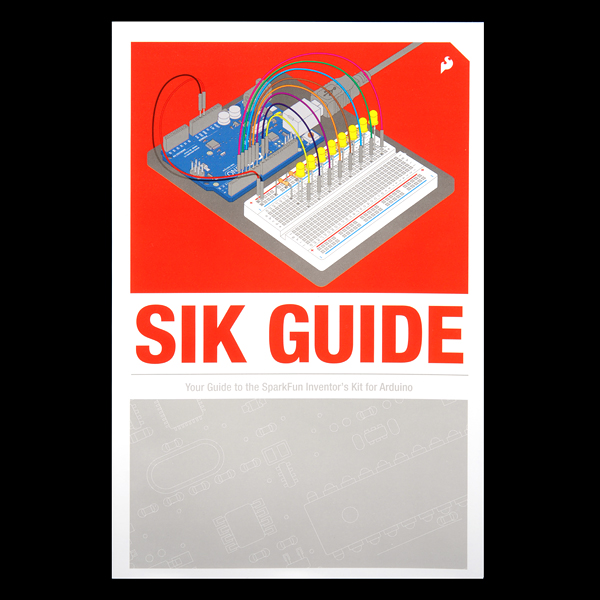 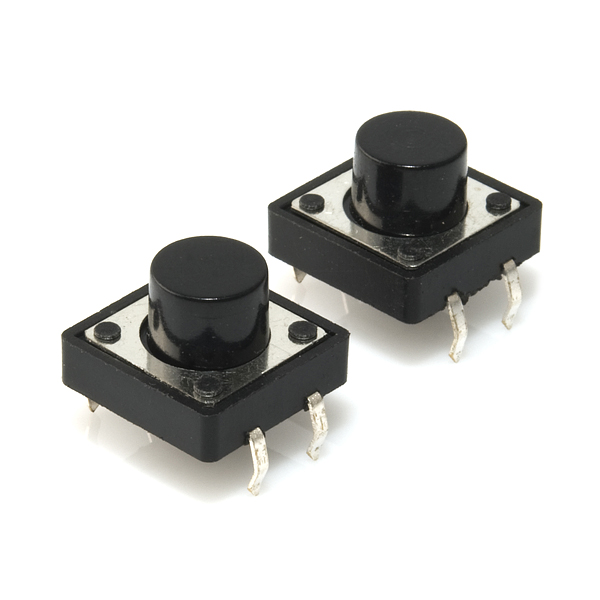 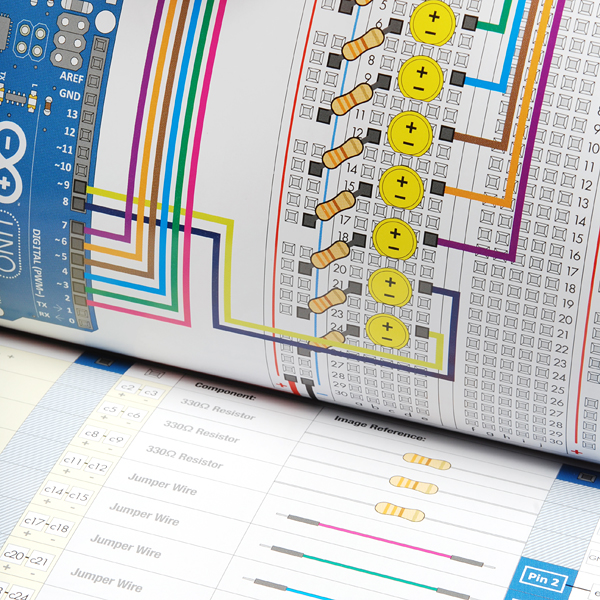 Retired KIT-11227 RoHS
Note: Retired Product
This product has been retired from our catalog and is no longer for sale. This page is made available for those looking for datasheets and the simply curious.

Replacement:KIT-11576. We have a new kit that's our best yet! This kit has been retired and this page is for reference only.

zOMG! This kit has all the things! It includes the Arduino Uno R3, the new and improved baseplate, and all the sensors you can shake a stick at. The SparkFun Inventor's Kit for Arduino is a box of goodies to get the very beginner started with programmable electronics. It includes all the bits you need to build a series of basic circuits, no soldering required!

On top of that, we've created a brand new and improved edition of the full-color SIK manual! Updated graphics, code revisions and in-depth instruction have been added to make learning basic electronics even easier! Make your way through the example circuits and you'll learn all about:

Note: No soldering required. We recommend this kit for beginners ages 10 and up.