New Zealand-based nonprofit Landcare Research has possums on the brain. Using RFID components, the Landcare Research team is working to better understand how possums interact with traps in order to improve capture rates. 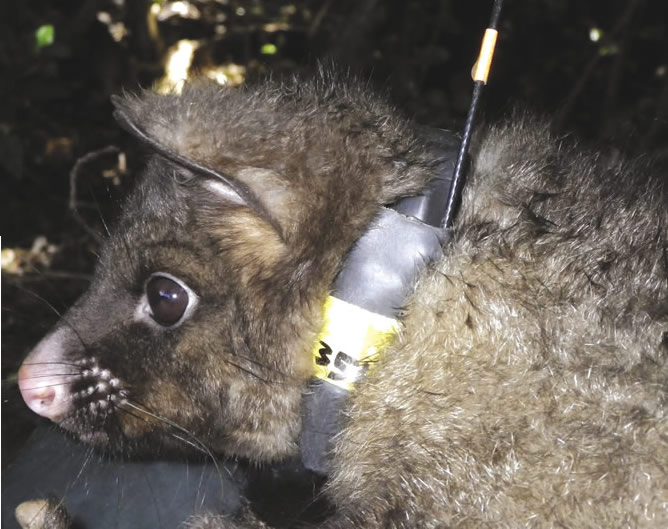 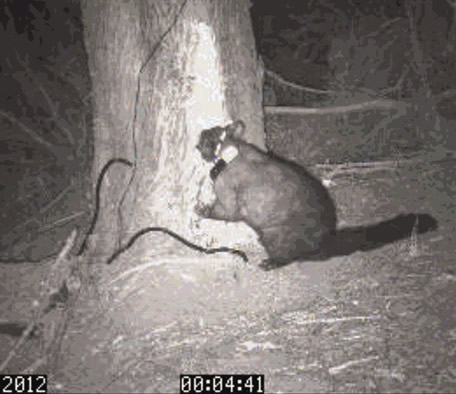 Possums can be highly destructive, completely destroying crops in a matter of days and leading many farmers to choose to trap them. This is where Landcare Research comes in. RFID was chosen for this project due to its low cost and ability to differentiate the behaviors and distances traveled by individual possums.

In order to determine the likelihood of catching a possum that comes close to a trap, the team conducted a study wherein sixteen possums were trapped and fitted with active RFID collars. Collared possums were detected by a Landcare Research-developed RFID scanner and a PIR (passive infrared) movement sensor. The sensor was triggered when the possum reached 12 and 3 meters away from modified leghold traps set at 21 sites throughout the study area, and when they triggered the traps. The traps were locked open so possums were unable to be caught, allowing them to make repeated visits to multiple trap sites.

From their research, the team was able to learn more about how long it typically takes to capture a possum once it encounters a trap, as well as which types of traps possums are more likely to get caught in.

Additional information about this project, as well as details on the results of their findings, can be found here.