Retired CLS-10435
Note: Retired Product
This product has been retired from our catalog and is no longer for sale. This page is made available for those looking for datasheets and the simply curious. 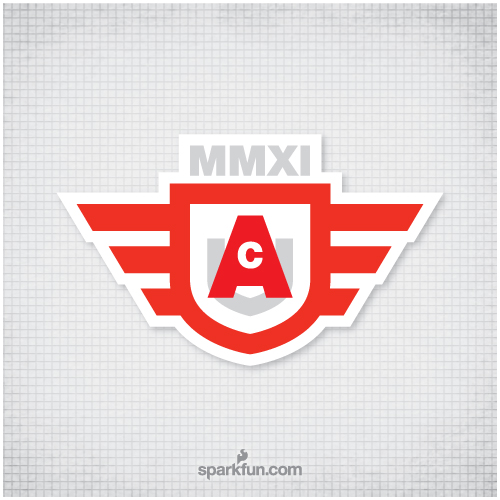 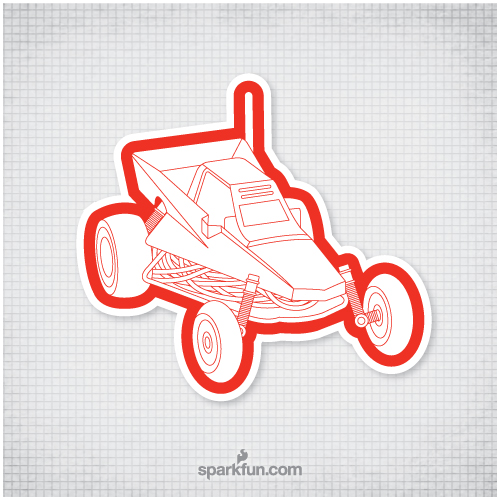 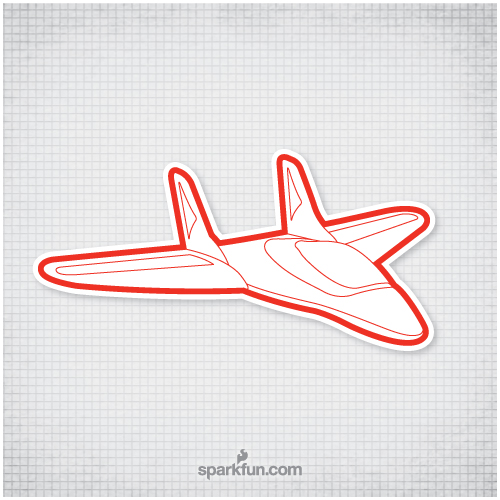 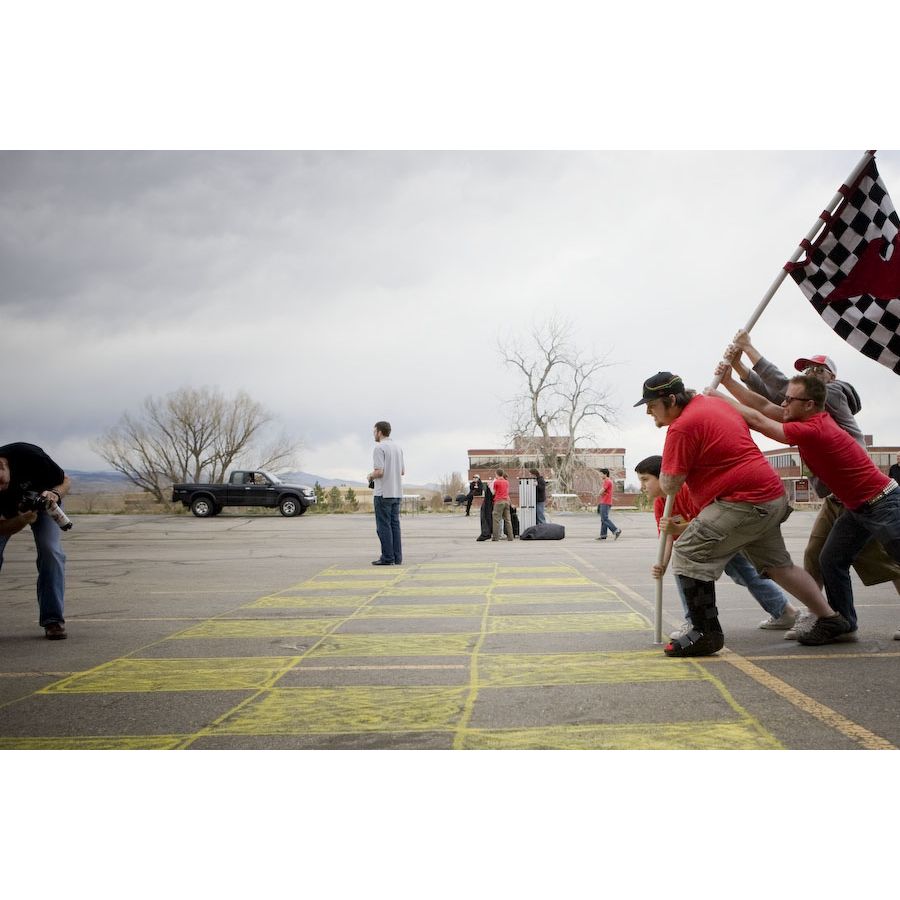 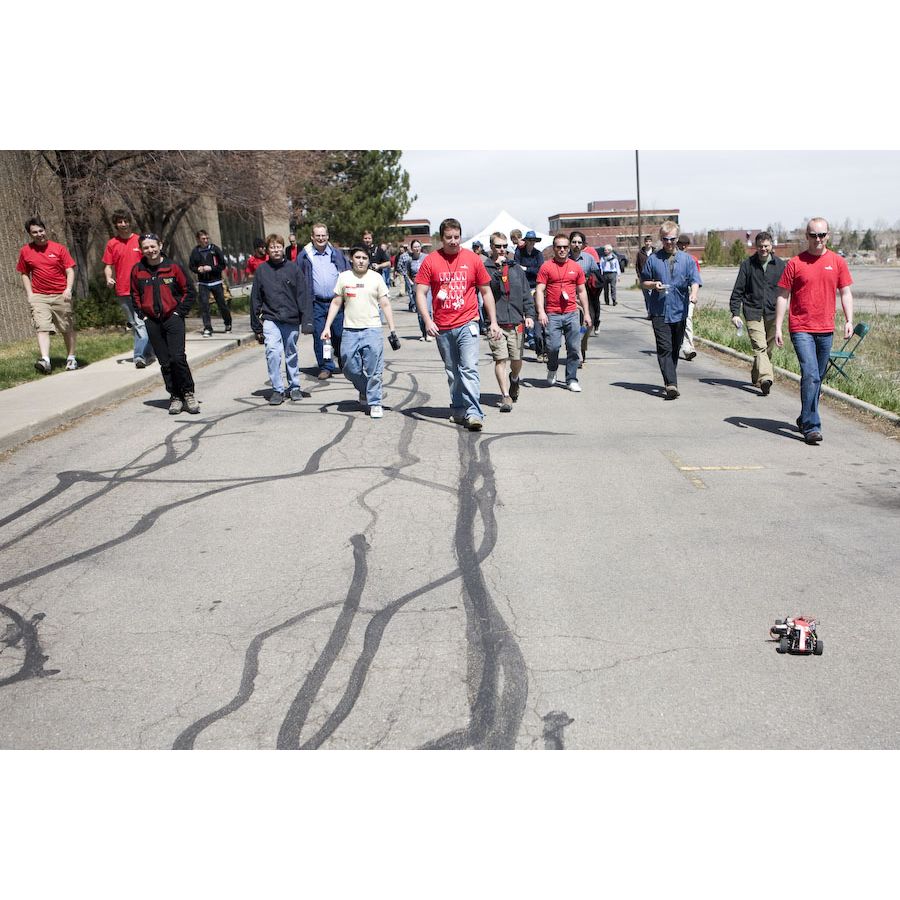 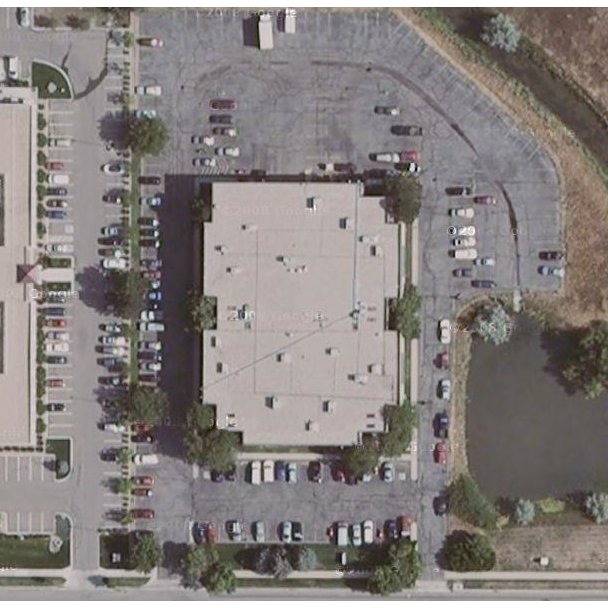 Retired CLS-10435
Note: Retired Product
This product has been retired from our catalog and is no longer for sale. This page is made available for those looking for datasheets and the simply curious.

AVC is back yet again for another year of epic autonomous vehicle competition! This year we have a few changes, so read the full rules (and this entire description) to see how this year will be ~~different~~ awesomer! If you're on the fence about it, check out the recap from last year. It's going to be bigger, better, and SparkFun-ier!

As always spectators are welcome (and highly encouraged) to come check out the fun! It's a great spring day full of hackery, tours, and if we're lucky a robot or two in the lake.

Basically, all you have to do is make a robot or vehicle that circumnavigates the SparkFun building. We have two categories - ground and air. Each category has a different set of rules. Here's how it will work this year.

This year, we are allowing unlimited ground vehicles to enter, there will be no limit like previous years. And while the race is still against a clock, each run will be up to 5 ground competitors starting simultaneously, depending on the total number of entrants. Weapons are not allowed, nor is intentional interference with other competitors, but we do anticipate some amount of incidental contact. Any vehicle judged to be intentionally interfering with other competitors will be disqualified. Air-going entrants will be limited to 15 due to time restrictions and the inherent difficulties in concurrent runs thereof. Race times will begin at 9:30am, 12pm and 2:30pm.

You are racing against the clock and the quickest of your 3 attempts will be kept, and the fastest wins overall. Grand prize for this year has been upped to $1000! We will also have smaller prizes for best ingenuity, uniqueness, most dangerous, people's choice, etc.

Update: We've limited the total number of entrants to 50. We were too ambitious and unfortunately it doesn't look like we're going to be able to accommodate unlimited entries. However, we are allowing backorders, so if you still want to compete, you can enter and there's bound to be someone that drops out.

Looking for a course preview? Look no further (well, a little bit further...it's just below)!