Retired DEV-10047 RoHS 1
Note: Retired Product
This is a retired product. There is an updated version available: DEV-14014 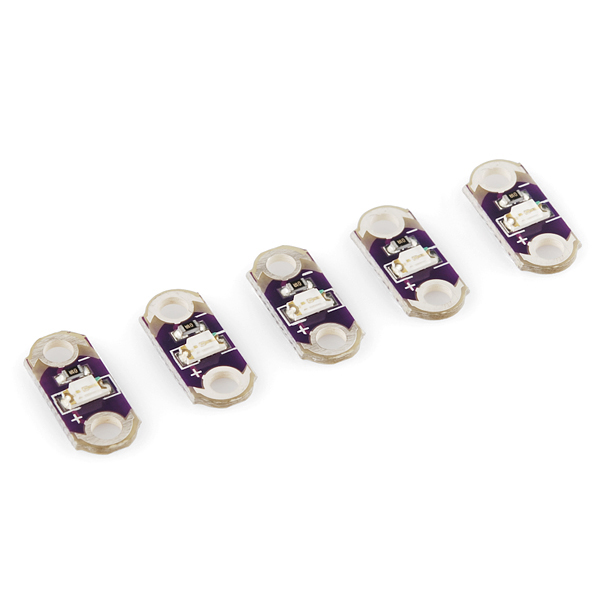 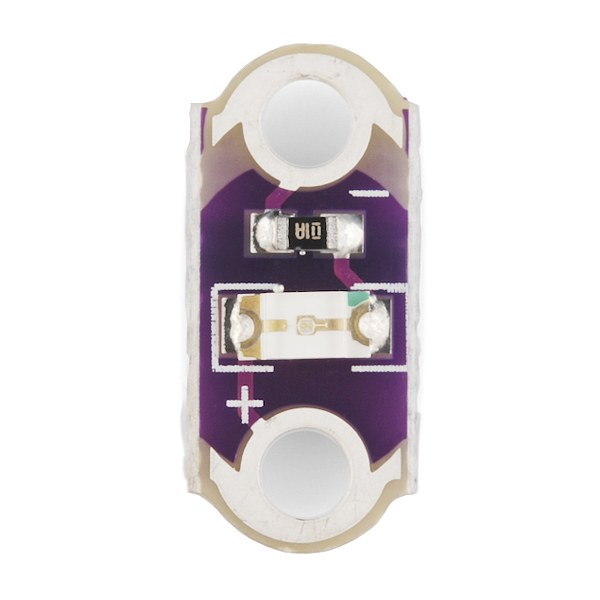 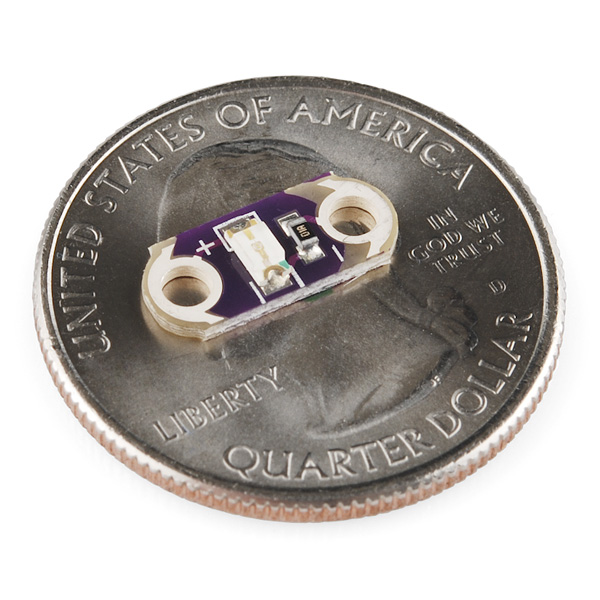 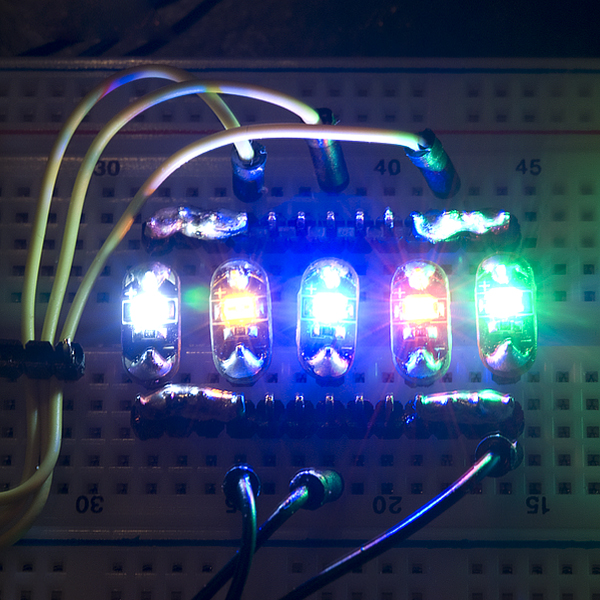 Retired DEV-10047 RoHS
1
Note: Retired Product
This is a retired product. There is an updated version available: DEV-14014

Here is a simple 5 pack of yellow LEDs for LilyPad, or whatever else you can dream up. Light up the night!

LilyPad is a wearable e-textile technology developed by Leah Buechley and cooperatively designed by Leah and SparkFun. Each LilyPad was creatively designed to have large connecting pads to allow them to be sewn into clothing. Various input, output, power, and sensor boards are available. They're even washable!

Note: A portion of this sale is given back to Dr. Leah Buechley for continued development and education of e-textiles.

A quick tutorial to get you started in the world of light up origami flowers.
Favorited Favorite 8

about 3 years ago by ErikvR verified purchaser

We've been doing this[1] project in elementary school (K5) but getting the LEDs prepped (bending the leads into circles) was taking a lot of time and it was hard for both adults and children to understand/remember LED polarity (which side is plus, which is minus).

The lilypad leds solve both problems, we had space in our budget, and the cost increase is worth it ... we're not going back to plain leds. No more evenings of bending led leads, and the + and - markings make it much easier to explain and troubleshoot. Less rework for LEDs sewn the wrong way around. We also get blue/green/red units, pink/purple/white didn't work out as well.