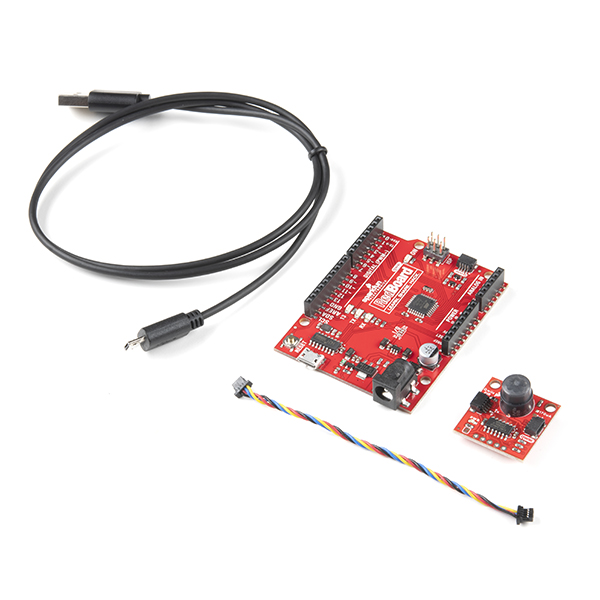 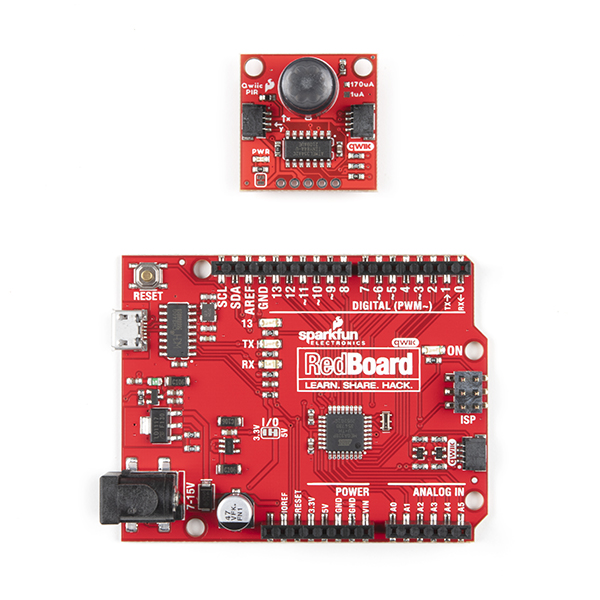 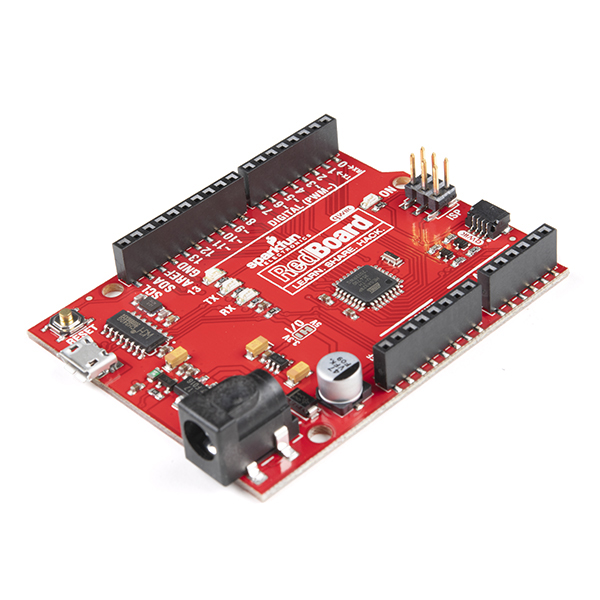 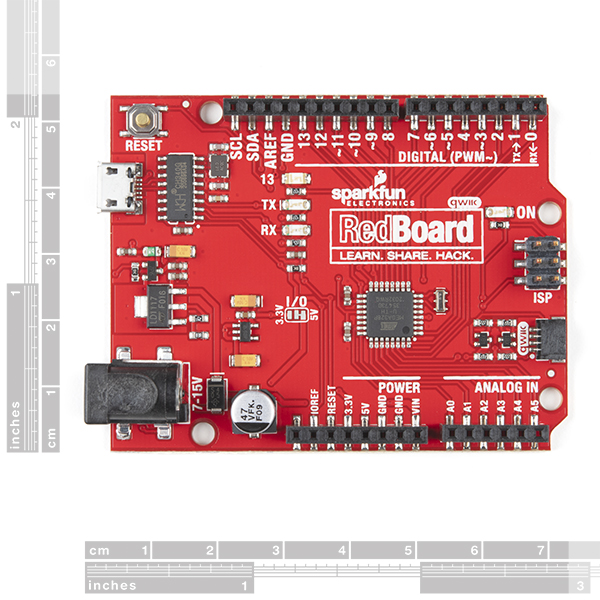 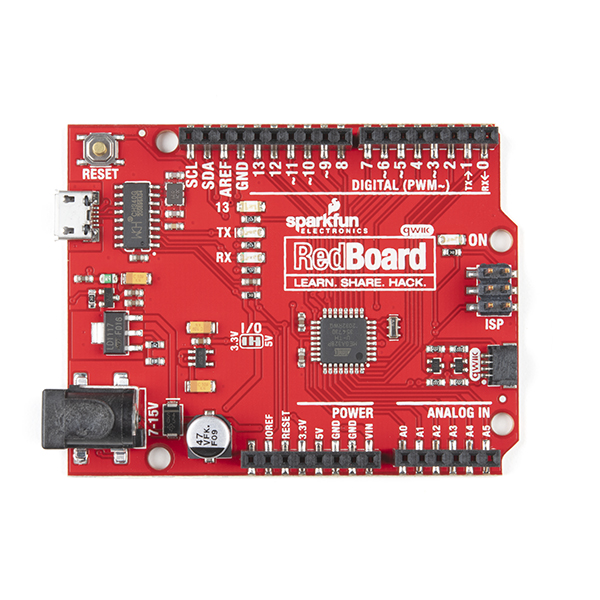 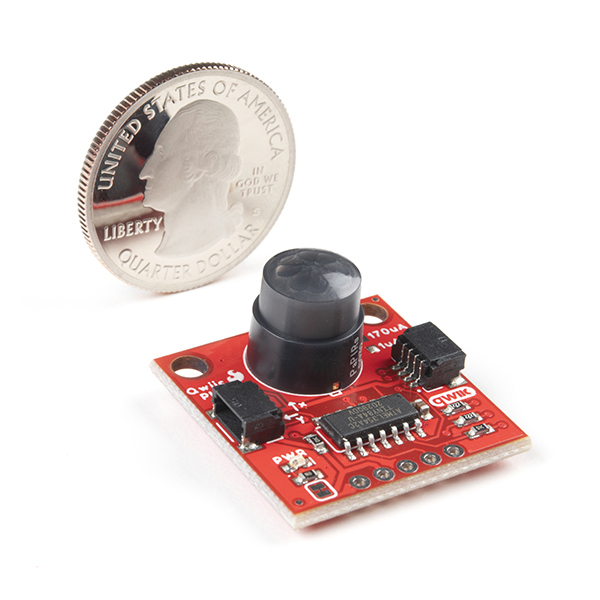 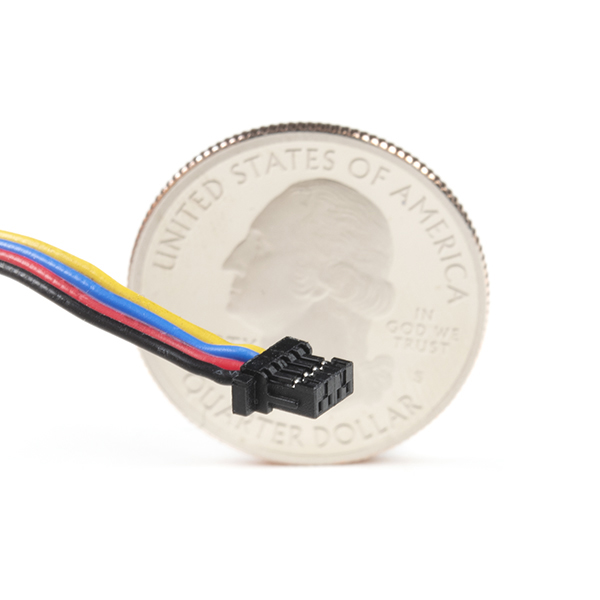 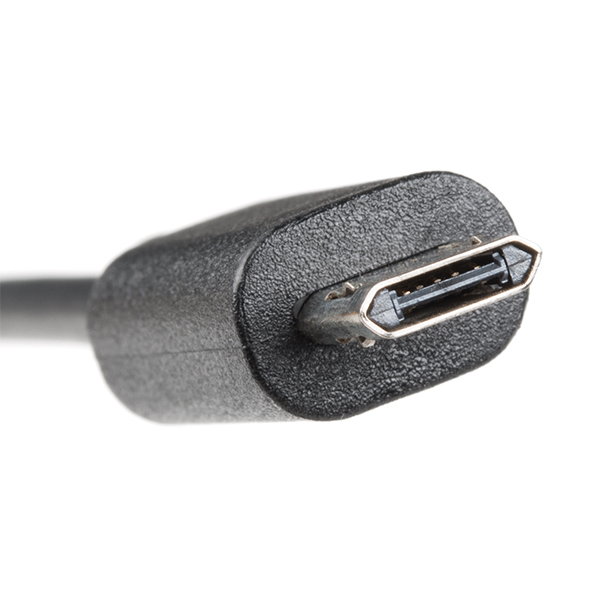 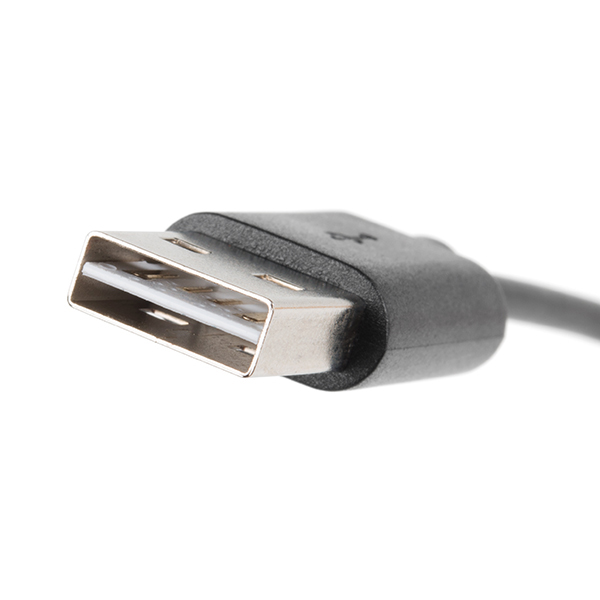 The SparkFun Qwiic PIR Starter Kit (170µA) comes with just the basics of what you need to get started working with passive infrared (PIR) sensors. Passive Infrared (PIR) sensors are great for detecting motion in a small area around the sensor. The 1µA SparkFun EKMC4607112K Qwiic PIR uses an EKM-series PIR sensor from Panasonic® paired with an ATTiny84 to interact with it using I2C with the Qwiic system. The EKMB-series PIR sensors are optimized for small movements to offer motion-sensing options for battery powered applications and continuously powered applications.

PIR sensors do not return specific distance data but instead monitor for IR light coming from objects in their field of view and will activate their signal when motion is detected in their sensing area, making them perfect for applications such as turning devices on automatically when motion is detected. Applications include home and building automation for energy saving, automated on/off lighting control, security, appliances, and IoT.

Note: The sensitivity of passive infrared sensors is influenced by environmental conditions, so a performance evaluation test under representative conditions is recommended.

Get Started with the SparkFun Qwiic PIR Hookup Guide

This tutorial covers the basic functionality of the RedBoard Qwiic. This tutorial also covers how to get started blinking an LED and using the Qwiic system.
Favorited Favorite 5