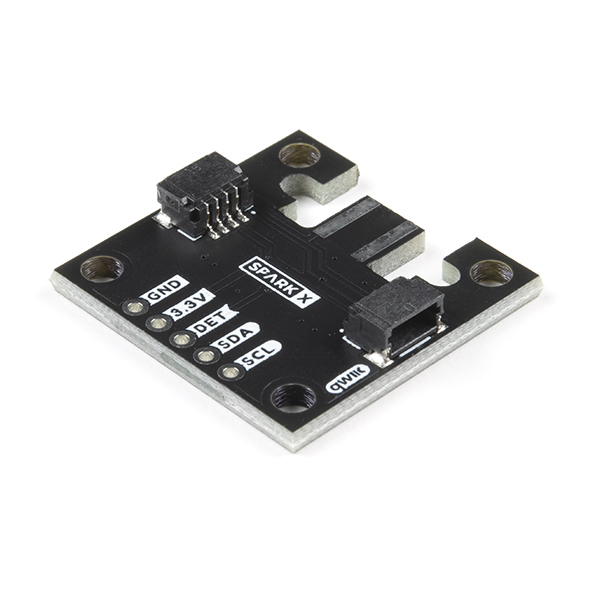 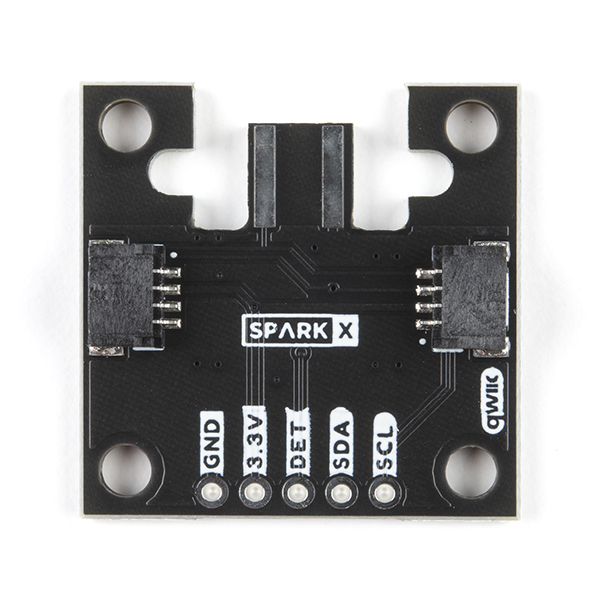 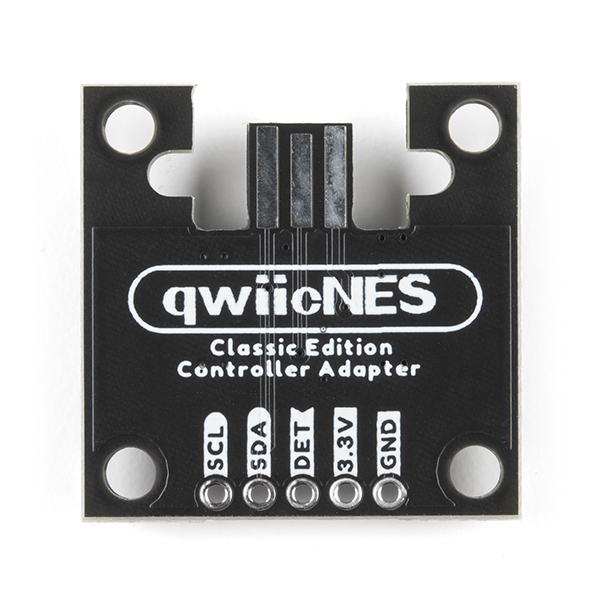 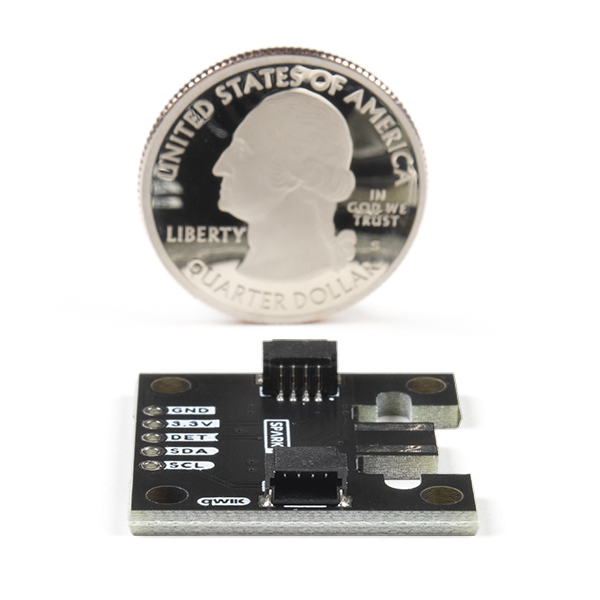 In 1983, Nintendo released the Family Computer or Famicom in Japan. Three years later, the system would launch in North America as the Nintendo Entertainment System. For people of a certain generation, the Nintendo Entertainment System packs more nostalgia per bit than any other game system. In response, Nintendo doubled down in 2016 with the diminutive and confusingly named NES Classic Edition, a pint-sized and short-lived 30-in-1 console which — despite its similar appearance — shared no electronic heritage with the original.

That said, the NES Classic Edition controllers look and feel very authentic. The only difference is they're I²C compatible right out of the box! So we made this simple Qwiic-to-Classic adapter board to allow a NES Classic Edition to plug right in (using the Wii Nunchuck connector) and connect to your Qwiic compatible development board!

There are a few Arduino libraries out there for interfacing with Wii Accessory devices, including the Classic Controller and after some testing, we recommend the Nintendo Extension Controller Library by David Madison.