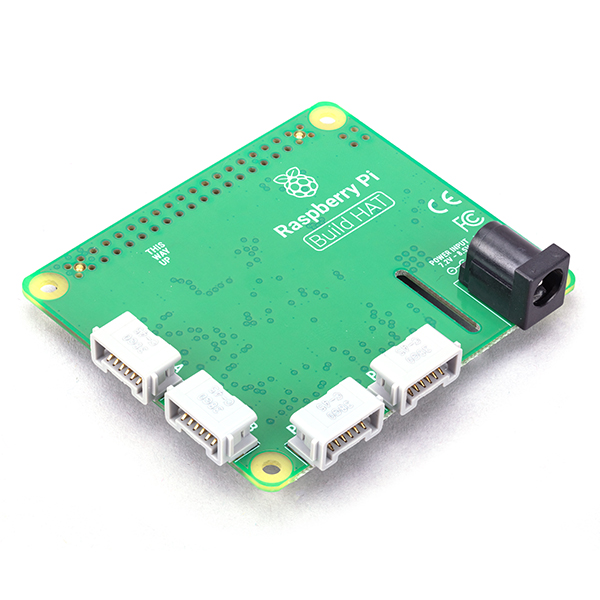 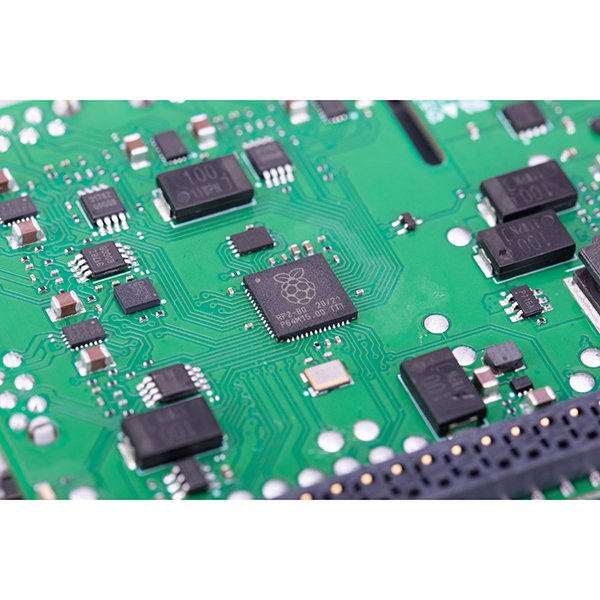 The Raspberry Pi Build HAT is an add-on board that connects to the 40-pin GPIO header of your Raspberry Pi, which was designed in collaboration with LEGO® Education to make it easy to control LEGO® Technic™ motors and sensors with Raspberry Pi computers.

It provides four connectors for LEGO® Technic™ motors and sensors from the SPIKE™ Portfolio. The available sensors include a distance sensor, a color sensor, and a versatile force sensor. The angular motors come in a range of sizes and include integrated encoders that can be queried to find their position.

The Build HAT fits all Raspberry Pi computers with a 40-pin GPIO header, including — with the addition of a ribbon cable or other extension device — Raspberry Pi 400. Connected LEGO® Technic™ devices can easily be controlled in Python, alongside standard Raspberry Pi accessories such as a camera module.

The Raspberry Pi Build HAT power supply, available separately, is designed to power both the Build HAT and Raspberry Pi computer along with all connected LEGO® Technic™ devices.

The Build HAT is the second Raspberry Pi product, after Raspberry Pi Pico, to be powered by the Raspberry Pi RP2040 microcontroller. It fits all Raspberry Pi boards with the 40 pin I/O header (though the Pi 400 needs a ribbon cable or our Qwiic pHAT Extension).

Important: The Raspberry Pi Build HAT is available for pre-order. Orders will be fulfilled in the order they are received. If you are ordering this product alongside "Live/in-stock" products and want to receive these products ASAP, be sure to designate your order for split shipments in checkout. Due to global supply chain shortages, we cannot guarantee dates for when we will receive stock of this product.

about a year ago by Member #149561 verified purchaser