Retired DEV-14882 RoHS 1
Note: Retired Product
This is a retired product. There is an updated version available: DEV-18346
Note: Notice. This product requires other products in order to function properly.
See essential products. 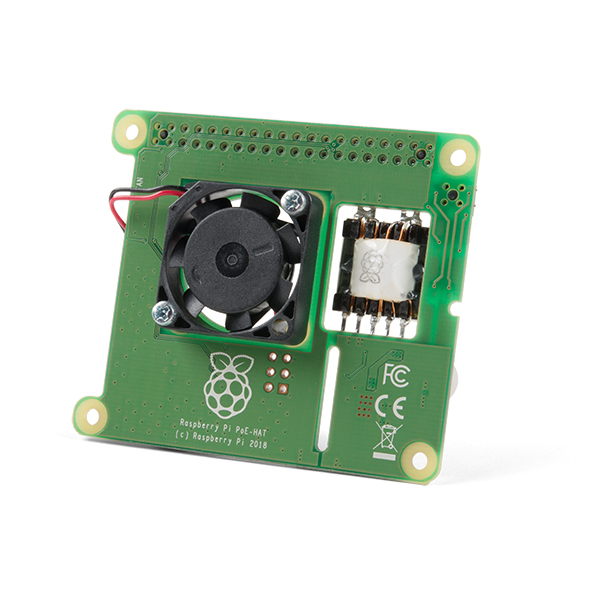 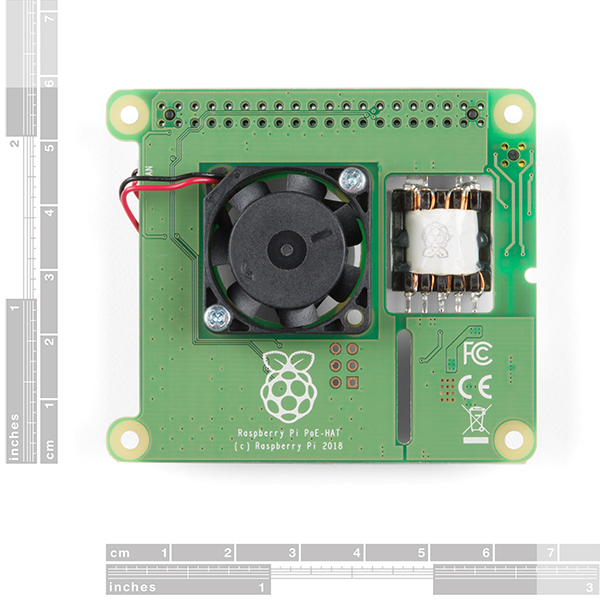 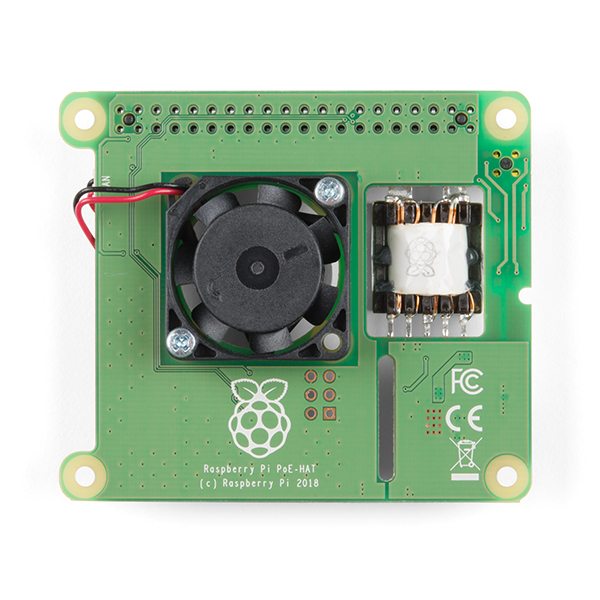 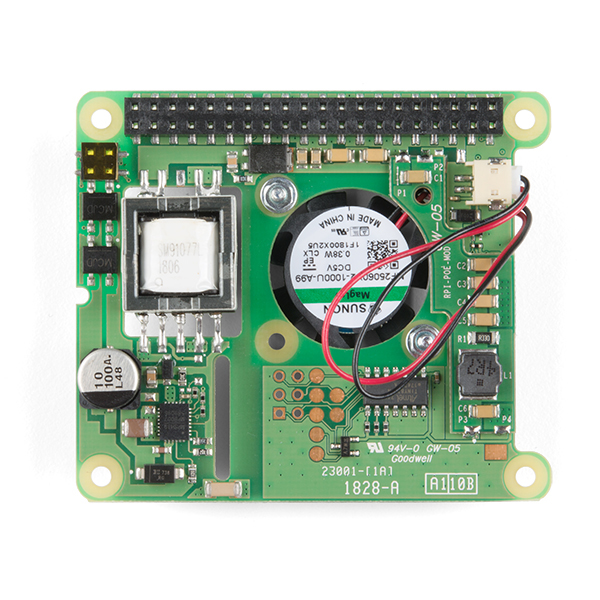 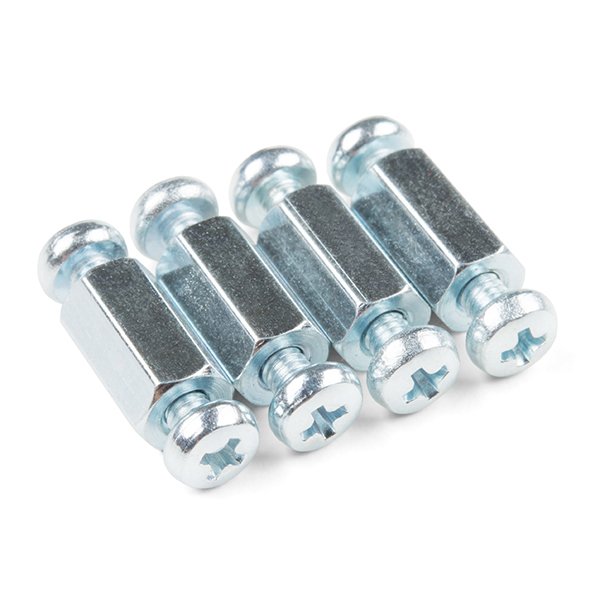 Retired DEV-14882 RoHS
1
Note: Retired Product
This is a retired product. There is an updated version available: DEV-18346
Note: Notice. This product requires other products in order to function properly.
See essential products.

No modification to the main Raspberry Pi board is needed for the PoE HAT to work but you will need to ensure that your Pi’s software is up to date for all functionality to be available. The Raspberry Pi PoE HAT is fitted with a small fan that is controlled by the Raspberry Pi via I2C and will turn on and off automatically depending on the temperature of the main processor on your Pi.

about 2 years ago by RocketGuy verified purchaser

I'm finding that modifying the fan controls to be quite difficult when running Ubuntu MATE on the Rpi, so I'm stuck with the intermittent fan run at 100% which is actually more annoying than if it was just on all the time.

I'm actually considering just hardwiring the fan to gnd/5V to solve it, as a more elegant software solution doesn't seem to exist other than in Raspbian. I run Ubuntu MATE instead due to security concerns in my application, which isn't behind a firewall or nat router, so I have to harden it pretty thoroughly.

Other than the fan noise it's really nice to be able to use PoE for a small network device, like an end point test server/target etc. So for what it's designed for it's excellent, the only flaw is the irritating intermittent fan noise.