Retired SEN-08709 RoHS In Eagle Library
Note: Retired Product
This is a retired product. There is an updated version available: SEN-11862 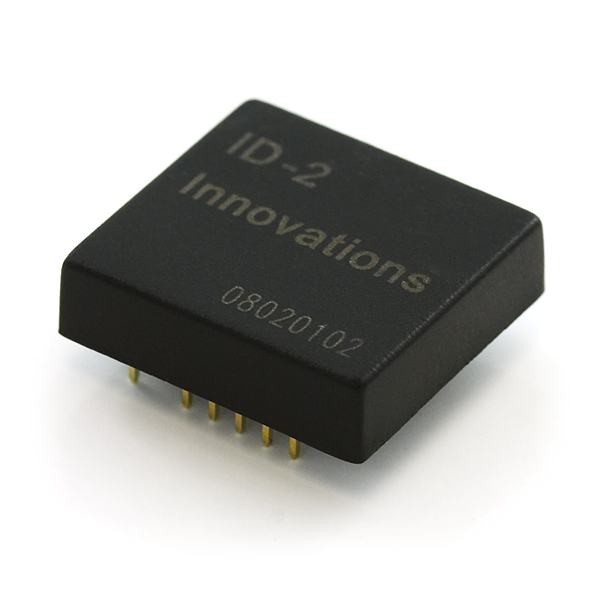 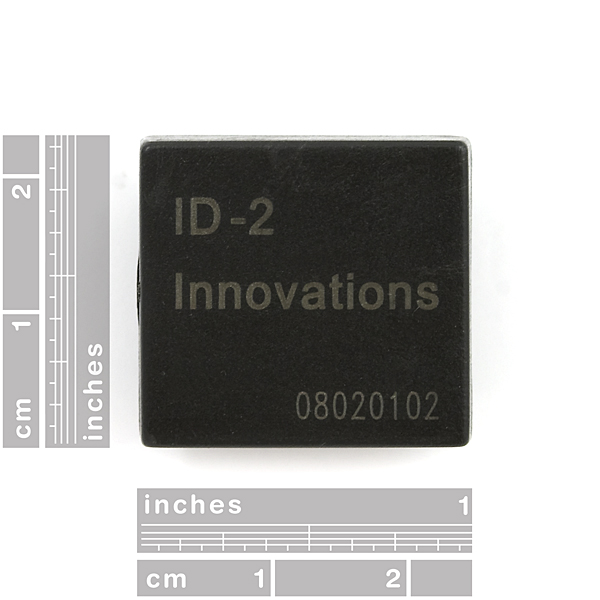 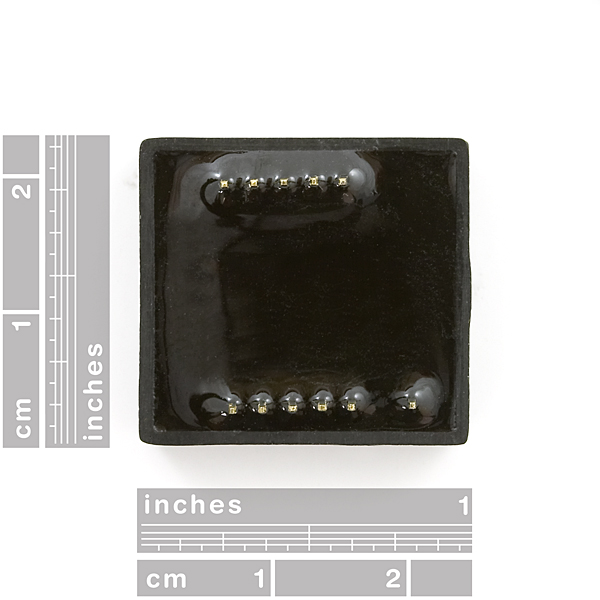 Retired SEN-08709 RoHS In Eagle Library
Note: Retired Product
This is a retired product. There is an updated version available: SEN-11862

Replacement:SEN-11862. We now carry the ID-3LA which accepts a lower voltage input. This page is for reference only.

This is a compact and easy to use RFID reader module from ID Innovations. The ID-2 is a smaller module requiring an external antenna. Hook up an antenna, power the module, hold up a card, and you'll get a serial string output containing the unique ID of the card.

Learn the basics of how to get started with the SparkFun RFID Starter Kit.
Favorited Favorite 12