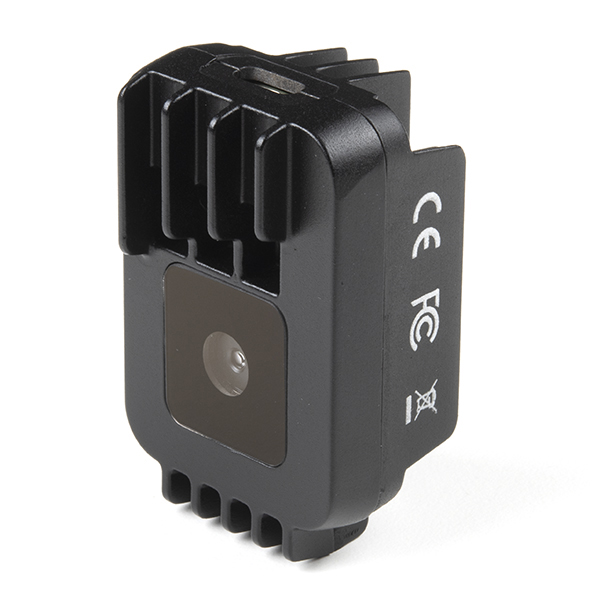 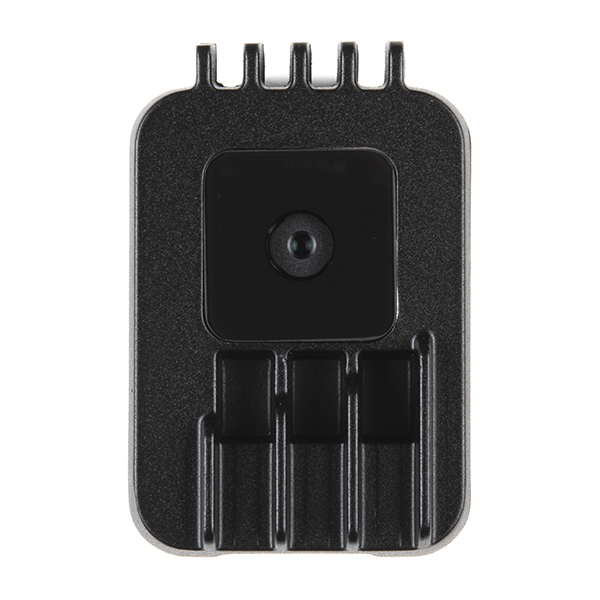 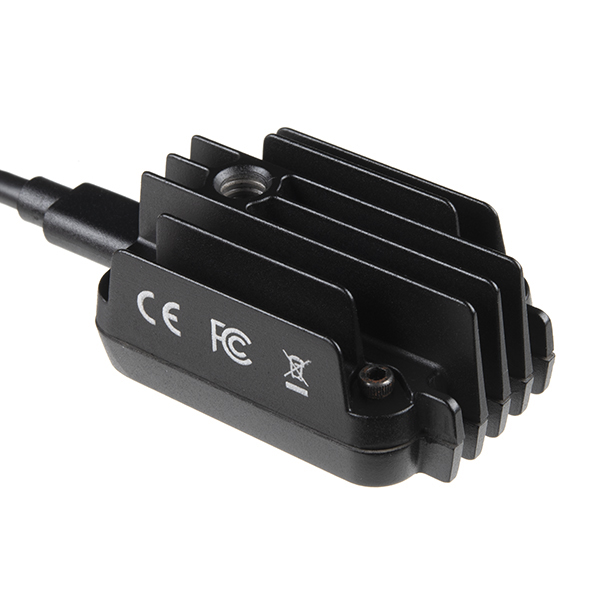 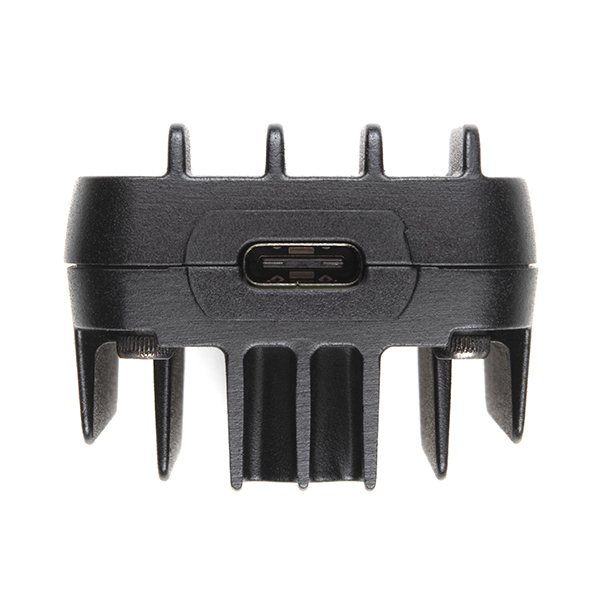 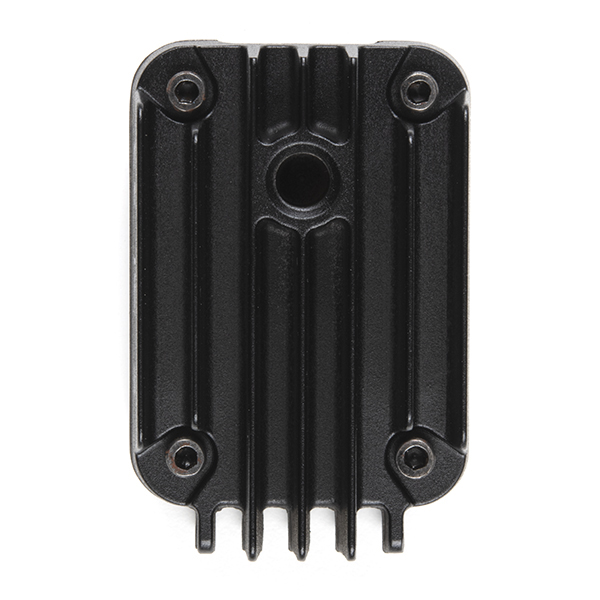 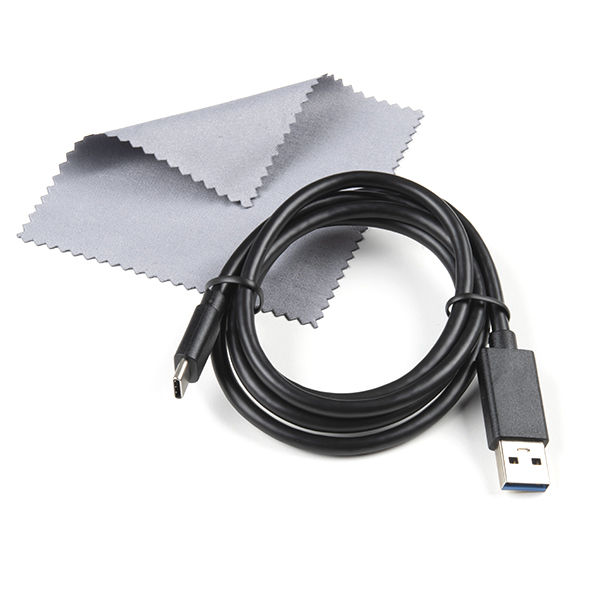 The Oak-1 is an all-in-one machine vision solution. It’s a 4-trillion-operations-per-second AI powerhouse that performs your AI models on-board, so that your host is free to do whatever you need it to do.

Its integrated 12 MegaPixel camera module communicates over an on-board 2.1 Gbps MIPI interface directly to the Myriad X, which ingests this data and performs neural inference on it, returning the results over USB.

Such a data path offloads the host processor from all of this work. In the common use case of object detection from a 12MP image, this means your host is now dealing with a 24 Kbps stream of what the objects are and where they are in the image, instead of a 2.1 Gbps stream of video. So an 87,500 reduction in data your host has to deal with.

And such a reduction means that even on relatively-slow hosts, one can use dozens of Luxonis OAK-1 without burdening the host CPU.