Join us for a class here at SparkFun HQ! 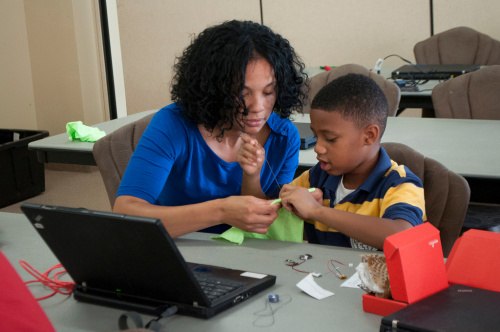 It's the start of a new year, which means a fresh slate of educational offerings here at SparkFun headquarters! Over the past year, the SparkFun educational team has been hard at work refining old classes and creating all kinds of new ones. Today we are excited to announce the official slate of classes for the 2014 year!

As you can see, we've got something for everyone! Click on the links above to learn more and to sign up. If you can't make it out to Boulder to attend a class, we also now have a page to sign up for a SparkFun workshop at your location. So gather a group of friends, and we'll come out to see you!