You are the champions.

The time has come to crown the winner of last week's contest. We weren't sure if anyone would be able to match the epicness of this month's photo, but boy were we wrong. 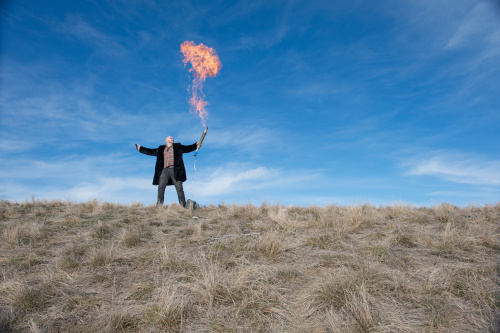 Prometheus: I stole fire from the Gods! Humanity: Pics or it didn’t happen

Congratulations Colecago! Not only have you won the caption contest, you also get to harness the power of the sun with your new 6W Solar Panel. Thanks to everyone who played along this month, and don't worry, there will be another one before you know it!