When it comes to wearable and e-textile projects, there's a lot of planning that goes into the design. First you need to be able to fit all of the hardware into your project, and then it needs to be laid out in a way that the traces of conductive thread don’t touch. SparkFun has come up with a lot of tips and tricks to help make your e-textiles projects easier (Just check out this tutorial), but this time I wanted to cover my electronics in my projects and make it look classy.

I love origami; I always have. But when it comes to fabric and making your own clothes, I’m less talented. I have always wanted to make my own clothing, but it seemed like a large task that I didn’t have the right skills for. I can sew on a patch, and hem pants and such, but I never felt like my talents were in fabric until I stumbled upon fabric origami.

It sounds weird, and it is. But it slowly opened up a door that I felt like I was capable of doing. I love sewable electronics, and I have so many project that I would like to use them in but again, I always felt like they weren’t going to look as cool as I wanted. So I did a bunch of research on fabric origami, pleating and smocking. A ton of these things are way more complicated than I think I could do, but a lot of them were quite simple, and looked really cool.

I did a bunch of testing with different designs and fabrics and integrating sewable electronics into them, and the result was actually really cool. Here is an ElectriCute video on three t-shirt hacks I made.

In the video I explain pleating and smocking some, but they are very simple concepts: A pleat is a fold made of fabric secured in place, and smocking is a way of putting lots of pleats together in a cool design (both things are pretty common, but I wasn’t very familiar with them beforehand). "Fabric origami" is basically just a fancy term for a small section of cool, folded-looking smocking. That being said, I like calling it fabric origami because it makes me feel cool. The three projects I make each have a different design: a diamond design (which I turned into a square) for the Space Invader project: 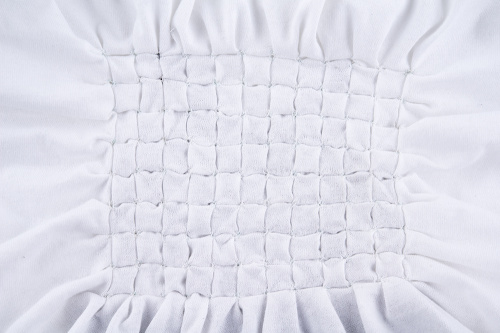 a lozenge design for the Sound Sensor project: 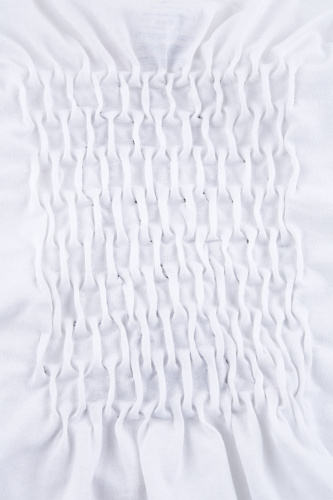 and a lattice design for the Xbee Buzzer project: 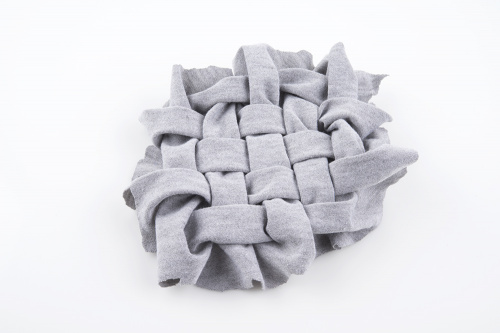 My lattice "fabric origami" (this one is my favorite)

You can find the sewing guides, hardware layout and code I used for these projects on this GitHub repo. I could sew each of these designs with conductive thread, but I found it much easier to sew with regular thread and then only use conductive thread on the parts that needed them. This reduced the amount of conductive thread used, and also made the layout easier. Each design pulls back fabric that can be used to secure electronics without the conductive thread being visible from the front. Sounds kinda complicated, but it is actually really easy. Basically, you sew the fabric origami (or smocking design, if you want to be dull), and then sew on your electronics through the extra fabric on the back. Simple as that – make a straight path to power, don’t cross anything, and you have an awesome looking project.

I wanted to include some other designs I found in my searches that were also really cool, but just didn’t work for my projects: 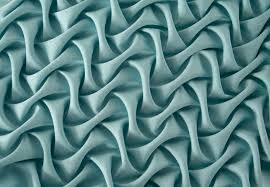 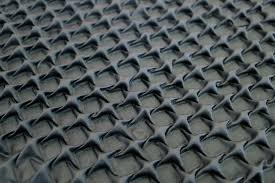 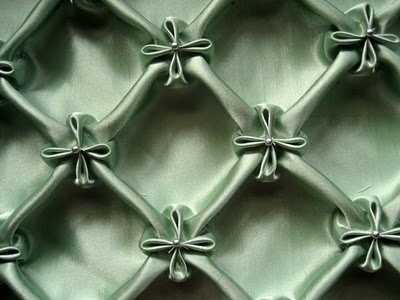 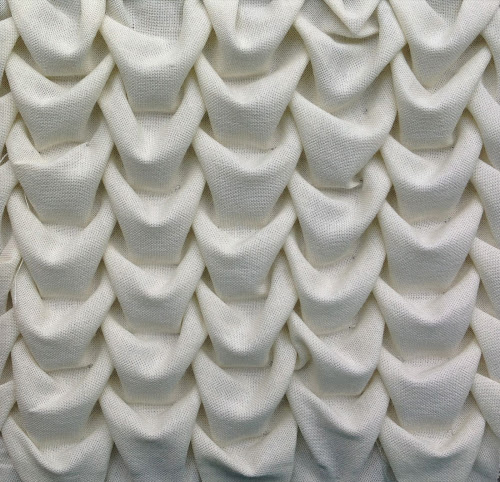 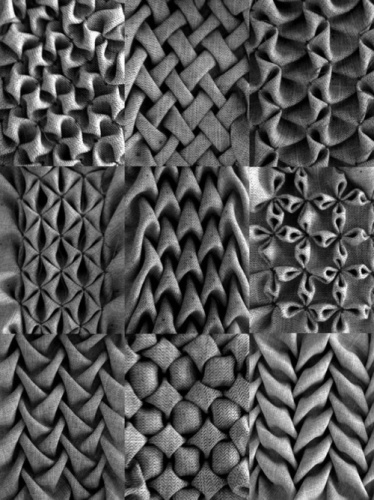 I have no idea how these next examples were made, but DON’T THEY LOOK AWESOME?!? 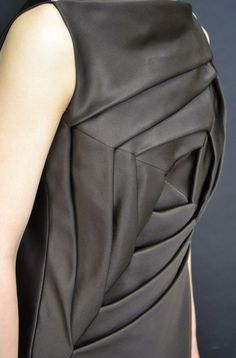 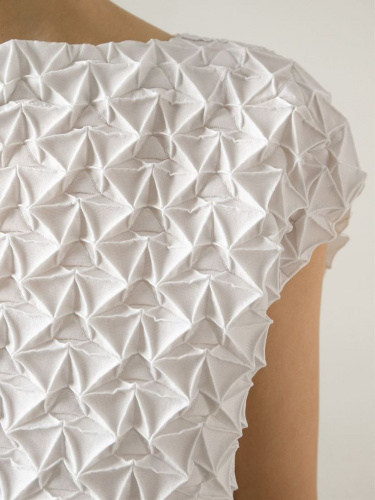 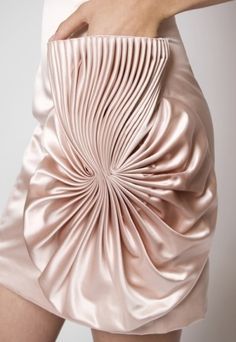 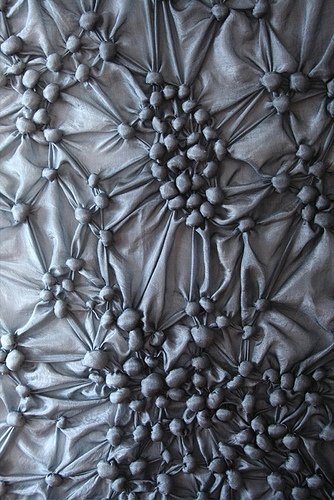 Anyway, I hope this inspired some project ideas. I would love to hear about and see any fancy wearable projects that you've made!