Back in March, Helium, Sparkfun, Google Cloud and Hackster teamed up to bring the community the IoT Without Limits contest. The challenge? Develop an innovative, end-to-end wireless sensing application using Helium and Google Cloud IoT.

Fast forward four months later, 385 registered participants, and many late nights spent hacking together projects, the winner results are in. After serious review by our team of judges, projects were evaluated on creativity, execution and other criteria in the contest rules.

So, without further ado, the moment you’ve all been waiting for:

Special shout-outs to some of our contest runners-up:

With so many amazing projects, we wanted to show our appreciation by rewarding a $200 USD gift card to all remaining eligible submissions, as well as a limited edition Helium hoodie.

Congratulations to the IoT Without Limits contest winners and thank you to everyone who submitted valid projects. We were incredibly impressed by all of the participant submissions and the real-world problems they address. You can learn more about the winning projects below and browse through all of the IoT Without Limits projects on Hackster here. And last, but not least, our current generation hardware is now discounted at SparkFun. We’re excited to see what you’ll build next with Helium. The sky is the limit!

Contaminated water affects more than two billion people according to the World Health Organization, and while we think water is safe to drink in the United States, events like the water crisis in Flint, Michigan, have proven we still face serious water safety issues. In addition, monitoring water contamination is extremely difficult and available water sensors are chemical-based – the most common one is a chemical test strip that can only be used one time. 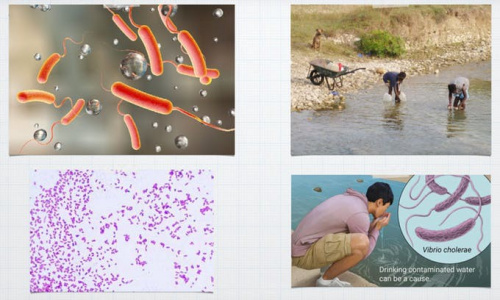 To tackle this issue, Peter, Justin and Shin developed Clean Water AI — an IoT device that classifies and detects dangerous bacteria and harmful particles. With Clean Water AI, cities and towns can install these IoT devices across their water sources to monitor water quality and contamination continuously and in real-time.

Since building the project, the team has been invited to give demos at AIDC, CVPR and Intel DevJam, and plan on continuing development in the near future. Follow their progress here.

There is a wave of IoT products and technologies getting into the hands of consumers and developers, but they often come with a high price tag or don’t offer the security, reliability and flexibility needed for today’s changing world. To address these issues, Manuel developed an innovative design of a sensor node for smart IoT applications powered by Helium’s Atom module. The module has several features that make it a great solution for an embedded sensor where reliable and connectivity are the primary requirements. 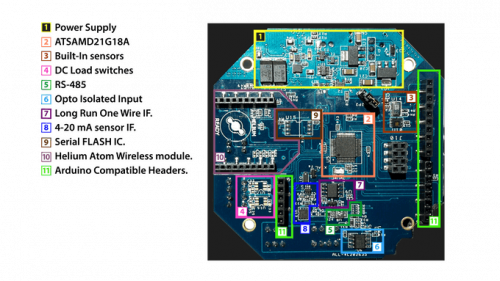 The device is designed to be product-ready using commercially available components, and includes a variety of possible configurations for different scenarios, from industrial sensor and actuator devices to agricultural, environment monitoring and portable applications.

Over the last decade, Denver has seen a population boom and the expansion of alternative methods of transportation, such as bike sharing, that has outpaced infrastructure development and support. 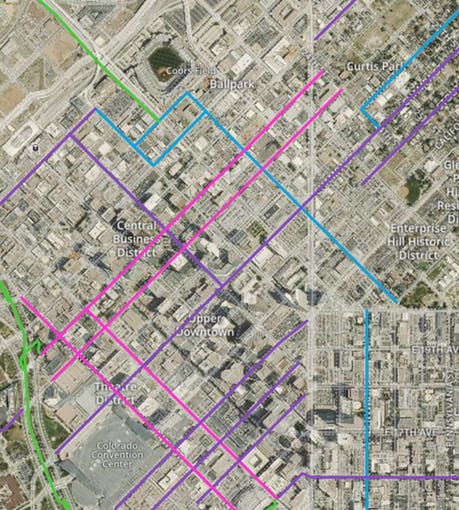 To solve for the increased supply and demand, Paul created a Bike Route Data Gatherer prototype that can track the location of a rental bike as it’s used throughout the Denver area, and collect route data along the way. With Paul’s prototype, the Helium Element is located inside the bike docking station so when a bike is rented and returned, the state of the device is updated. Data can then be analyzed to make more informed decisions on how to improve on the growth and efficiency of infrastructure and local transportation services that benefits the community.

All About Ham Radio