How I made a simple linear motion system using MicroMod, Qwiic breakouts, and 3D printed parts.

Lately I've been experimenting with different DIY solutions for linear motion so that I can design and build my own custom plotters and CNC machines. This simple project encapsulates the basic elements of a linear motion system. Using the MicroMod Qwiic Carrier Board as a chassis, this linear motion system could be adapted for any number of applications, or you could even just build it for fun.

From the hardware store: 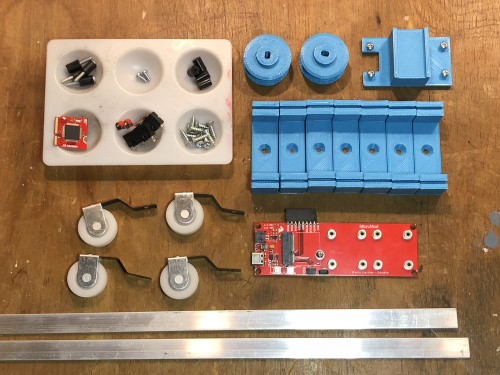 How to assemble the MicroMod Rail Car: 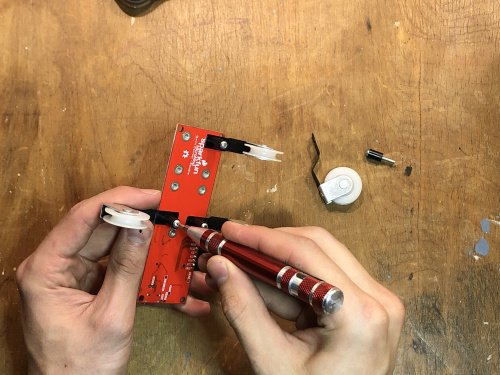 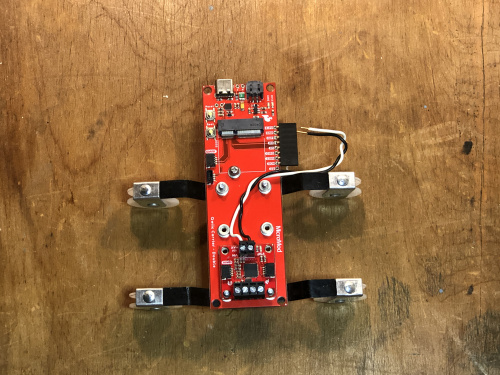 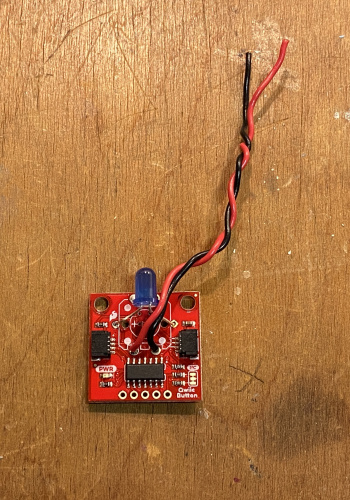 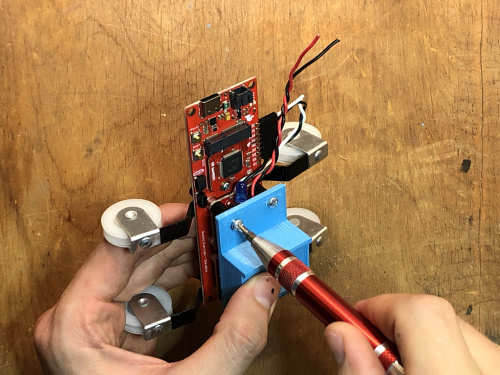 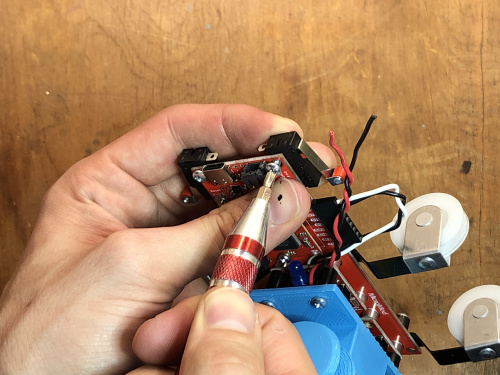 Eight Tips to Ensure Your Hardware Startup will Succeed