Where in SparkFun employees do flips in order to illustrate "if" statements and explain alternative electricity analogies.

As you most likely know, SparkFun has been traveling around the U.S. doing all sorts of workshops. The most recent leg of the tour found our team doing everything from Scratch and Pico at a bunch of libraries to professional development at the Thomas Metcalf Laboratory at Illinois State University. 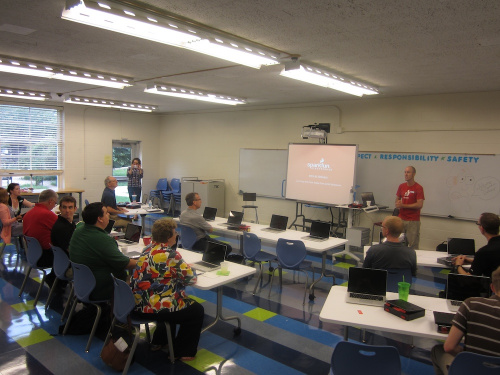 Today, I'm going to highlight some of the different analogies/activities we used on the tour. In addition, you can win some stuff! We're inviting you to submit analogies you have used to teach or explain electronics. The top 20 analogies (as chosen by our Department of Education), will receive a free SparkFun RedBoard. 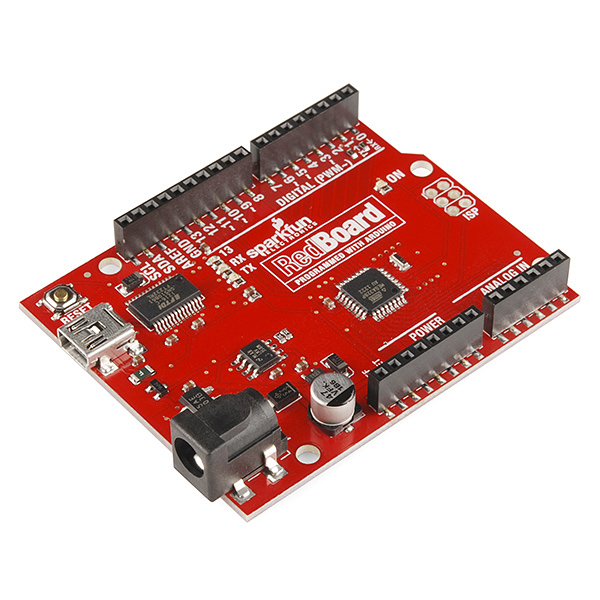 Read more about SparkFun's trip to the Midwest and the contest on the Learn blog.