Everything Is An Enclosure...

...if you're trying hard enough.

Guys, I'm sick of boxes. I'm sorry. I don't want to be unsupportive, and I understand about the practicality of the box. Your board is a rectangle, your box is a rectangle. Maybe your whole project is a rectangle, and you can nest all of these rectangles inside of each other like a cubist matryoshka doll. That's really satisfying, and I don't begrudge you that satisfaction.

But for myself, I want more.

Maybe this stems from my predilection for craft and wearable projects, which are very often mutually exclusive with traditional enclosures. 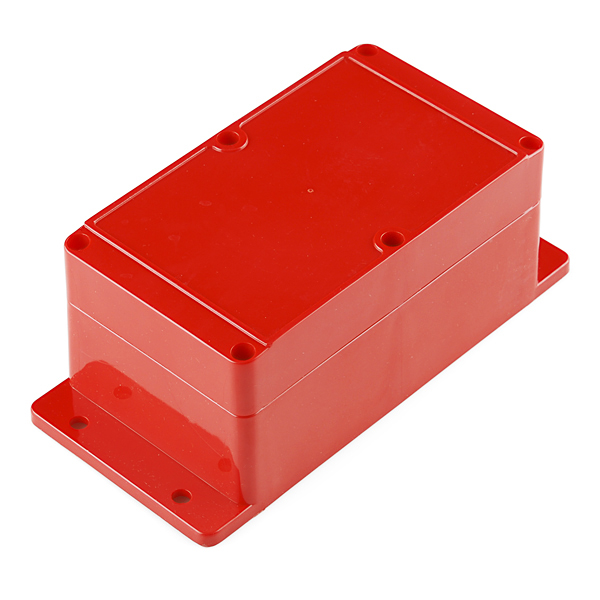 Not an important part of any outfit, ever.

So let's talk for a moment about other things that are enclosures, which is to say, pretty much everything. 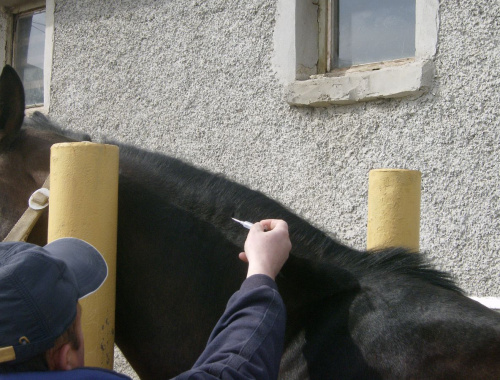 This horse is an enclosure! My dogs are enclosures as well. ("Horse microchiping 3" by Izvora - Own work. Licensed under Public Domain via Wikimedia Commons) 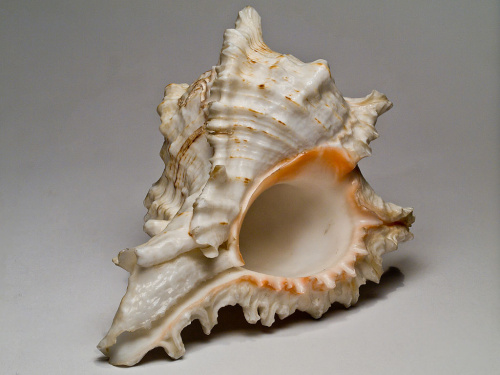 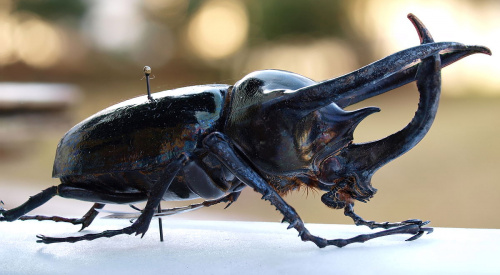 Yes you can! ("Chalcosoma atlas m" by JohnSka - Own work. Licensed under CC BY-SA 3.0 via Wikimedia Commons)

Then it's an enclosure!

Is it soft enough to morph around some bits? That's how you get an Orvillecopter!

Maybe you don't want an Orvillecopter. 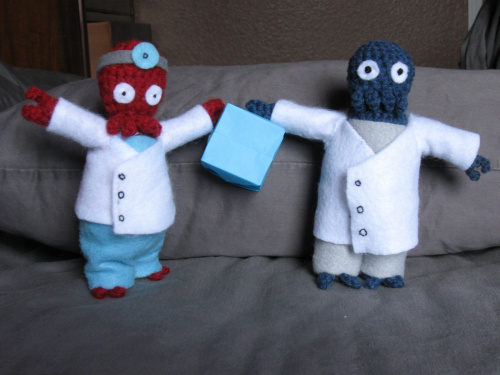 Why not Zoidberg? (Image by MostlyNerdyCrochet, used with permission)

I leave you with this: Your enclosure is your call, but don't forget the world of bizarre possibilities that awaits you out there. And the first person to leave a "Now that's thinking outside the box!" comment will get a free prize.

The prize will be an eyeroll you can hear from your house.