A look at 2015 releases, and the electronic costuming opportunities they bring!

2015 has brought a LOT of electronic costumes, so I'm just going to jump right in! Let's start with a whole slew of Avengers!

Black Widow is a staple of the Avengers franchise, but for Age of Ultron she's gotten an exciting costume update! They've added EL wire to her trim and accessories, making this probably the cheapest and easiest costume hack on the list! 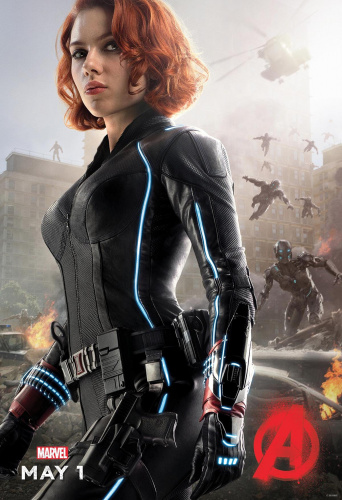 Scarlet Witch is another great addition! I love the challenge of using electronics to simulate CG effects, and the red glow would make a great photo op! 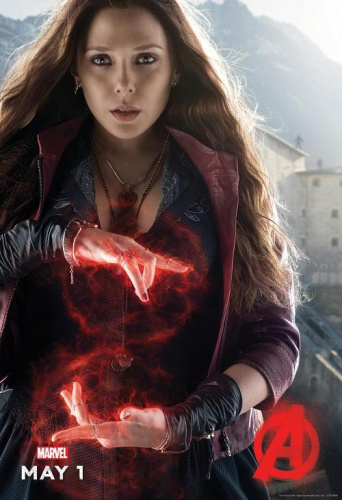 But they can't all be heroes! My shriveled little heart has a real soft spot for villains, and Ultron is at least as challenging as Iron Man, but far rarer on the convention floor. 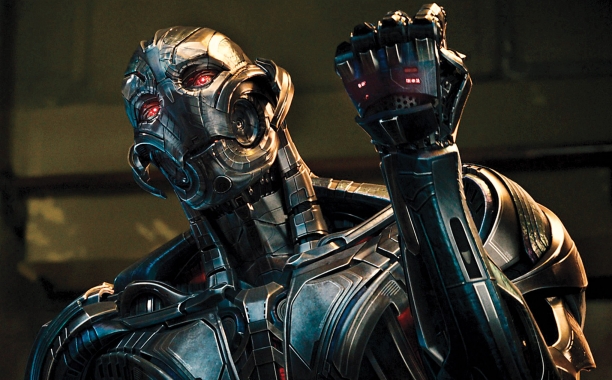 Okay! Enough Avengers! I mean it, I'm tired of Avengers. Let's move on to some big news this week! We finally got a trailer for Fallout 4, and you know what that means; photos of the new Pip-Boy! 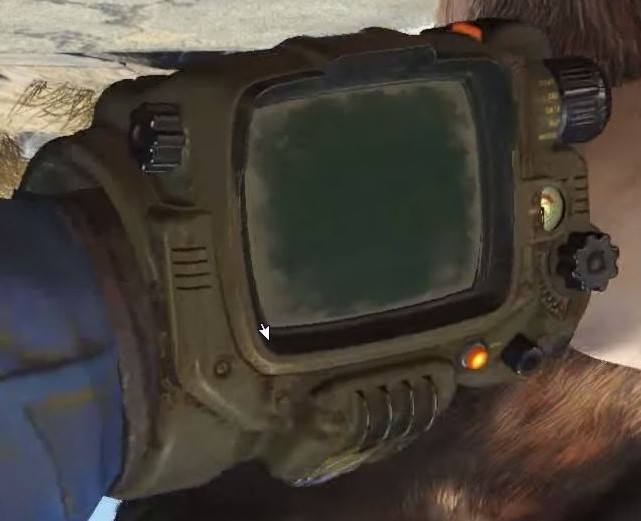 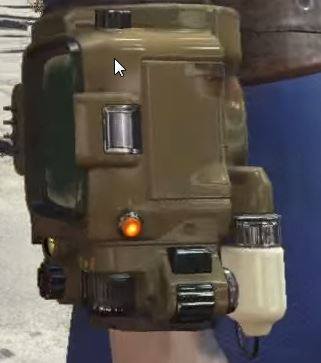 No visual on the graphic display yet, but it's a great time to get started on the fabrication and LEDs!

What about the kids? Big Hero 6 brought a lot of great costumes, and Sparkfun's Mike Hord wasted no time collaborating with his wife to make a phenomenal Honey Lemon cosplay for their daughter to wear to Denver Comic Con. No, you can't see the LEDs painstakingly placed in every gumball. Or the EL display on the front of her bag. I don't care. This picture is adorable and I have no regrets. 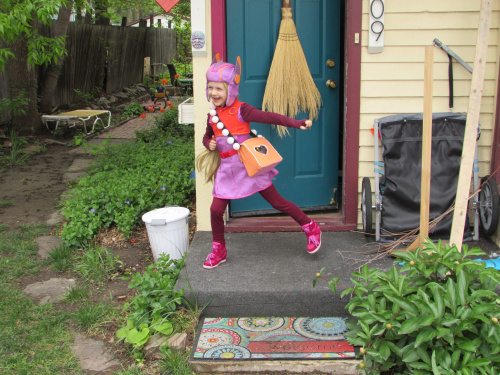 Charlotte property of nobody but her own awesome self

Mad Max! We all expect to see a lot of Immortan Joe cosplay this year (in fact, I guess you could say it is...awaited.) But I wonder how many cosplayers will go all the way and animate his breathing sack (Is that what we call it? I don't know what to call it. I'm calling it a breathing sack.) 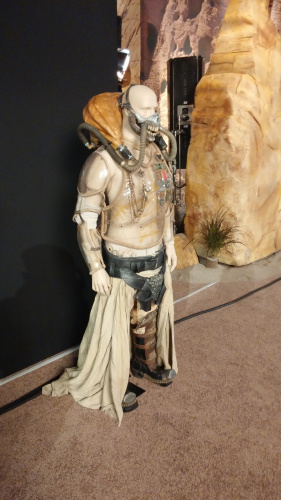 I know I haven't hit everything. In fact, I've probably barely scratched the surface. I didn't even get around to asking for tiny animatronic dinosaurs! 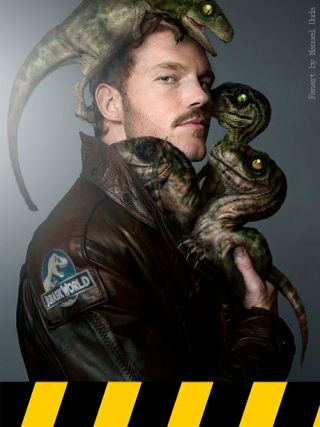 Well, okay. I guess now I did, but can you blame me? They're so tiny! Have you guys noticed how Chris Pratt hogs all of the tiny dinosaurs? It's not right.

Anyways, feel free to hit up the comments with my glaring and egregious omissions!

The Ins and Outs of Planning AVC