We're always excited to hear about the projects students are using SparkFun parts for, especially when they involve launching stuff into semi-space. Recently we spoke with a group from the Community College of Denver who, through the NASA-sponsored Colorado Space Grant Consortium and with a slew of SparkFun components, launched a payload of sensors to 100,000 feet AND competed in an autonomous robotics competition that simulates conditions on Mars. They sent along some photos and a description of their projects; check them out! 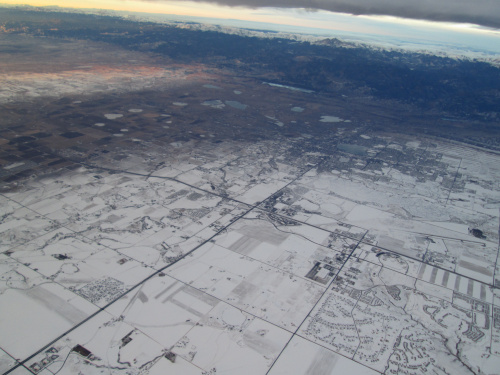 [The] Demo-Sat is every semester and consists of creating a payload less then 1,300 grams. In the payload, the team places sensors and experiments. This past semester, we created an environmental computer with air sample collection for a altitude of 100,000 feet. The computer was based on the Arduino platform with several sensors: temperature, humidity, CO, CO2, methane, and a 3-axis accelerometer. All the data was recorded on a SD card shield. We did our launch at Eaton, CO, and the flight took around an hour. The "chase" to retrieve the payload took around two hours - the landing side was close to the Kansas border. It the most fun thing I have ever done! 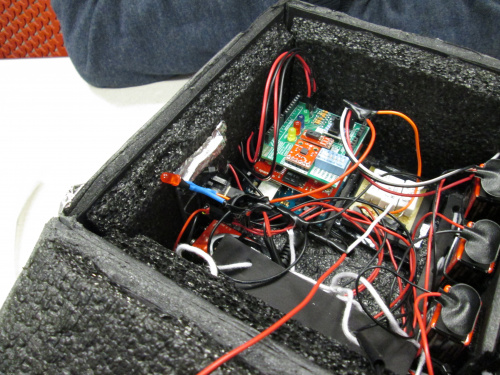 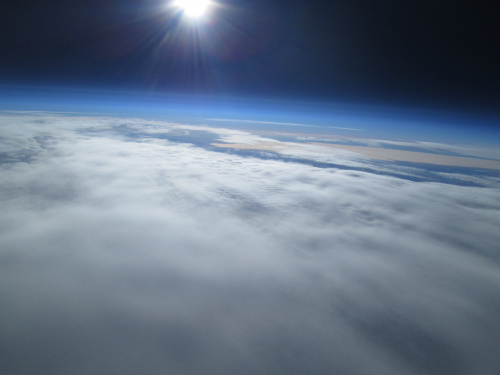 The robotics challenge takes place once a year. The goal is to build a completely autonomous robot that can make decisions for itself as well as evade obstacles. The challenge takes place at the sand dunes at Alamosa, to recreate the conditions that a real rover would find at Mars. This was the first year that we done it. We encountered a lot of problems and did a lot of learning. We did not do as well as other teams. However, it was a great experience, we learned a lot about what it takes for a team to be successful. 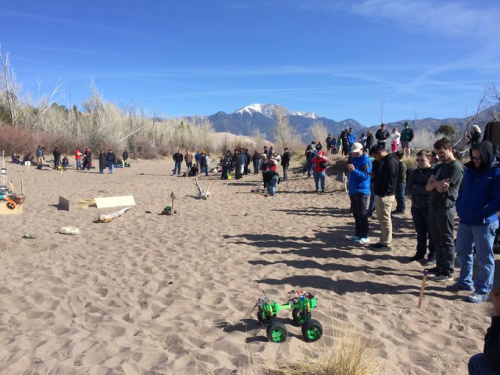