It's the end of summer, so let's see what people made before school started!

Finding IoT projects from the previous month is always fun. It's a pleasure to see what fun, creative and (potentially) useful things people make. I hope they act as an inspiration for you, too. Thoughts, opinions or other fun projects you've seen lately? Share them in the comments!

Alexa! Make Me an Old Fashioned!

If you've followed SparkFun for a while, you'll probably remember this gem of a project that involved automatically-dispensed shots. The natural evolution was to make a machine that mixes cocktails for you. The obvious next step was to connect it to the internet, which is exactly what phpoc_man and hit000 on Hackster did. Why? Well, to add voice-recognition through an Amazon Alexa device, of course!

Asking your robot bartender to create a Black Russian has never been easier! Read about the IoT cocktail machine here.

Most DIY internet radio systems that I've seen use a Raspberry Pi, as it's relatively easy to configure a tiny computer to stream audio. The Pi MusicBox image can help you do that, if you're interested. The software overhead for running a full operating system just to stream audio seems rather large, so Edzelf did it all with an ESP8266. It even includes a simple, web-based interface that allows you to select the stream source and adjust some audio functions, like treble and bass.

Audio data is streamed to a VS1053 codec module, which you'll need to connect to headphones or some kind of amplifier if you want to fill your room with sweet, sweet sound. Here is a PDF write-up of the project. 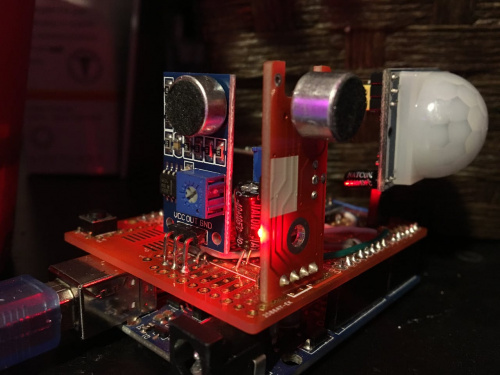 As a dog owner that lives an apartment, I try to be conscious of barking from my own pup, especially when I'm away. Hackster user vapor83, it seems, had similar concerns, so they constructed a device to measure the amount of noise coming from their furry creature. Using a number of microphone breakout boards and a PIR sensor, vapor83 records the number of loud noises and motion incidents throughout the day. The key is that by using an ESP8266, the information is uploaded to Cayenne so that it can be viewed from any place with an internet connection.

The full tutorial with source code can be found on Hackster. 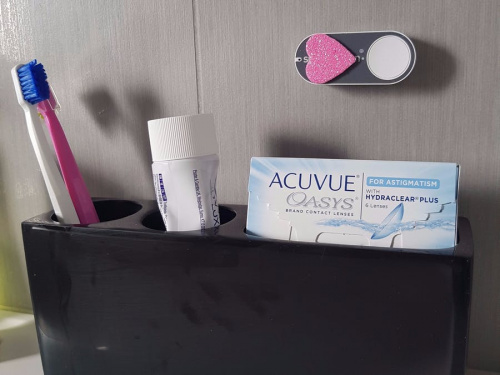 The Amazon Dash buttons might seem silly, but Ravi Sawhney shows how to circumvent the whole "buy product now" process to update a Google spreadsheet with a list of reminders instead. Amazon wants you to place the Dash by a household item (e.g. laundry detergent) and press it whenever you run out to order a refill. However, by hacking the Dash, you can send reminders to yourself or even update a grocery list instead of automatically ordering from Amazon. Genius.

Yes, I know a user-configurable Amazon IoT Button already exists, but if you have a Dash Button sitting around, you can follow Ravi's tutorial to hack it. 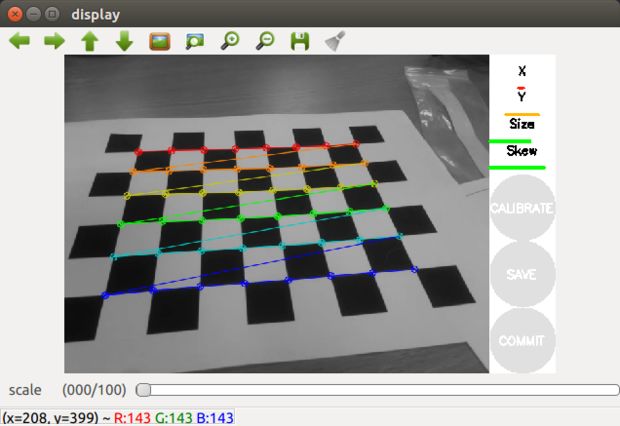 Instructables user kobylyanskiy shows us how to capture images with a Raspberry Pi, send them over a network connection using ROS, and analyze them to estimate the Pi's position relative to what the Pi sees. If you are into Simultaneous Localization and Mapping (SLAM) research for robotics, it's definitely worth a look.

The full write-up can be found here.

Desk of an Engineer: the Andrew Edition