Mistakes happen in making, even (especially?) to pros.

As we say at SparkFun, trying is cool, failing can be even cooler, and trying again is the coolest of all. Some of the best insights come from mistakes. The creative process requires patience and humor, so we asked a handful of folks around here about their biggest fails in the pursuit of project glory.

I bought an Atari from Craigslist and it did not work. Convinced I could fix it, I opened it up and found a few puffy-looking capacitors - I assumed that was the issue. I de-soldered and removed about half a dozen capacitors, then installed new ones. Apparently, in my haste, I reversed one when I put it in. But with an unjustified sense of flawless accomplishment, I screwed the top back on, plugged the unit in and hit the power button. I was immediately greeted with a loud pop and quite a sizable puff of blue smoke. 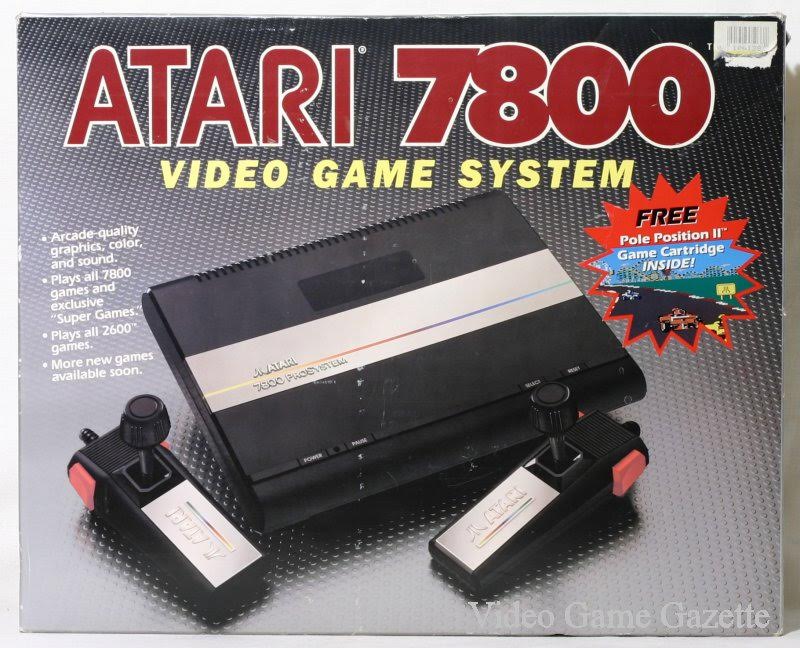 I have two at SparkFun. The first was when my piggy bank for the food drive "nope'd" out: 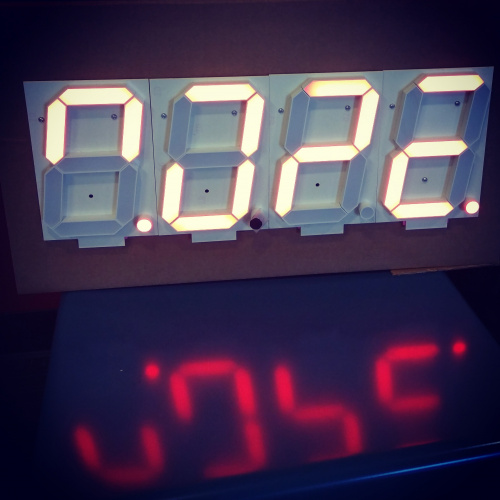 The second was when I made heated massage bunny slippers for the Haptic-Motor Hook-Up Guide. Moose did not approve. 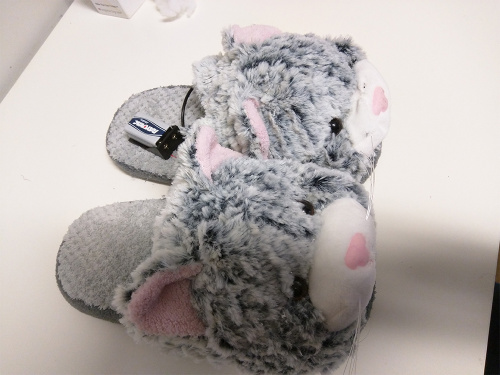 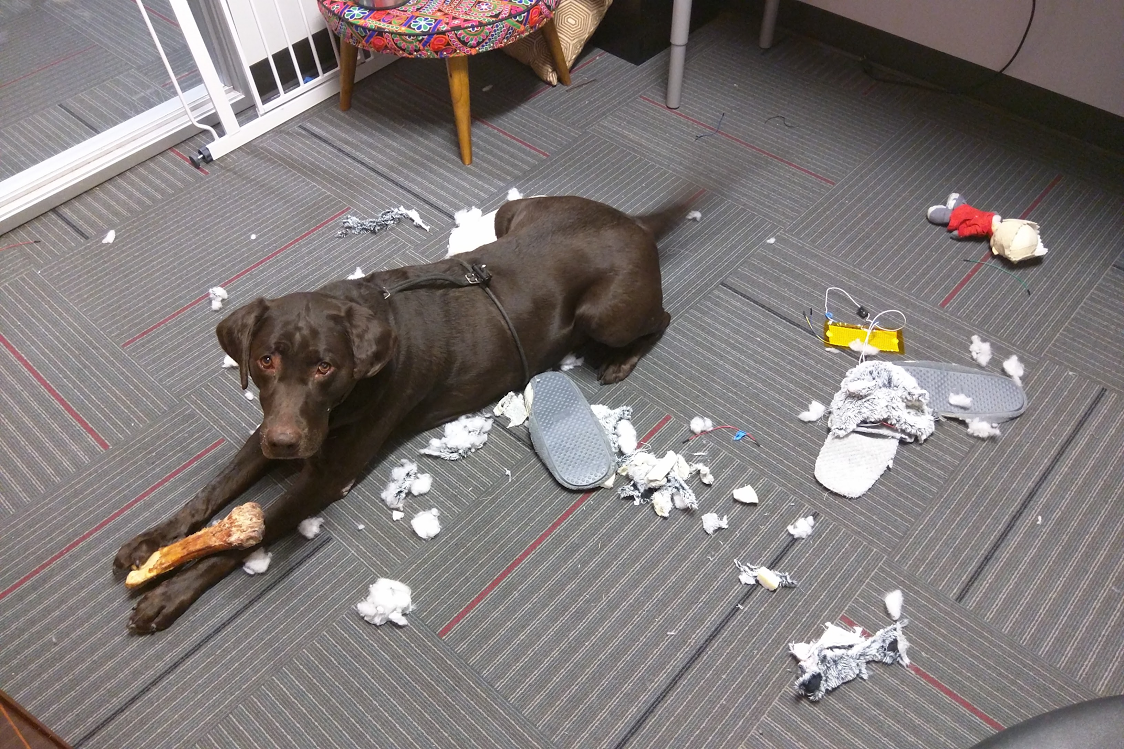 It's not like he had a bone to chew on or anything. 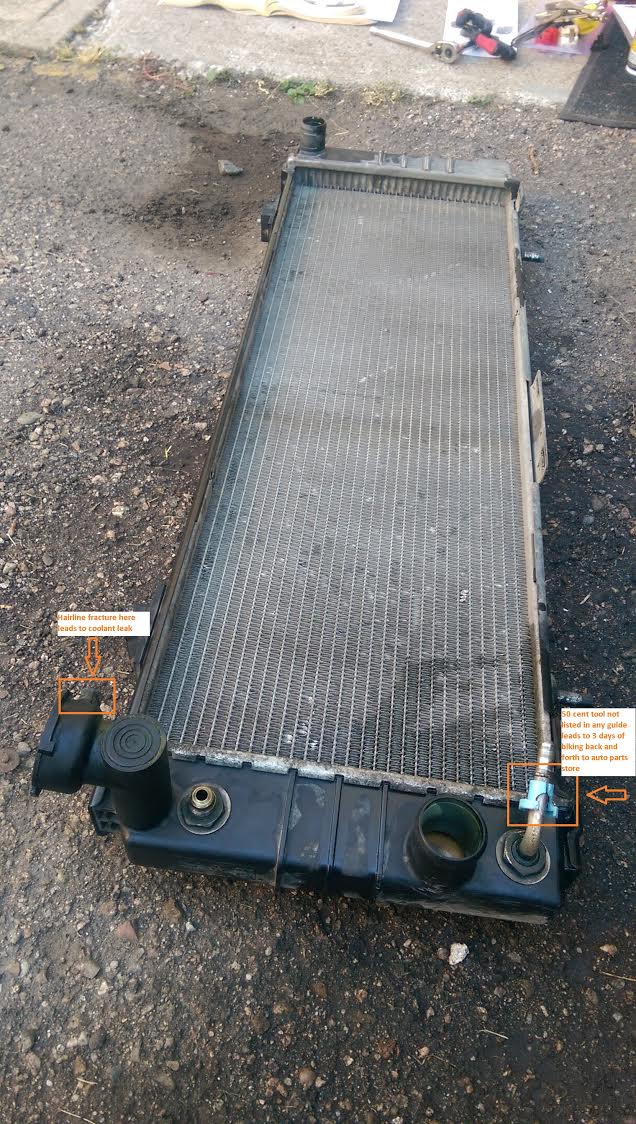 I don't have pictures unfortunately, but two years ago for Halloween I tried to make a pin-up style dress that I put LilyTwinkles and LEDs all over to make the dress sparkly. I used a ton of conductive thread, had 14 twinkles and batteries sewn into the inside of my dress and I was trying to get everything hooked up and working.

It didn't work. I'd apparently wired in one of the batteries to the LilyTwinkle wrong, and was mere seconds from lighting the whole thing on fire. The Twinkle and the battery both got super hot, burned the hell out of my hand and scorched my dress.

There ya have it - it happens to the best of us. What was your biggest project fail (bonus points for photos)?

Friday Product Post: Pi See What You Did There

According to Pete: Bluetooth