Is there a “right” way for an open project to go closed?

I remember back at the… second (?) Open Source Hardware Summit, where Bre Pettis tried to explain (justify?) that the MakerBot Replicator 2 would not be an open design. I honestly don’t remember much of what was said, but I remember the mood in the room – it was dead quiet. It was as if this was the guy that single-handedly sold out the open source community. But this isn’t the story of MakerBot, or even to comment on whether or not what happened with them was right or wrong. If you want to catch up on those guys, check their wiki page. It reads a bit like a corporate monkey knife fight. 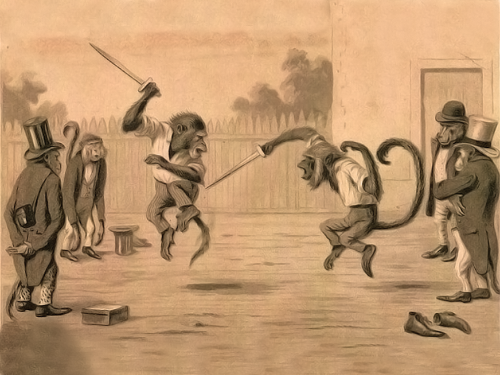 The bigger question is whether or not there even is a “right” path. Can an open project go closed at any point? For that matter, why would the project owners want to go closed? And why start with open hardware in the first place?

For the vast majority of the people likely to read this, open source is a great thing. Open communication, transparency and a free exchange of design information helps us to create. It speeds up the process and makes for better designs. More than that, open source licenses help to protect the little guys from big companies trying to retroactively assert a patent on top of their previously open work. But as important, it gives us a sense of community, a connection to something greater than ourselves.

But let’s examine that more closely. In the end, every last company is in business to make money. How do you do that? You sell stuff, either goods or services. And as companies grow, the natural trajectory is to become bigger, move more product and take in even more money. How do you do that more effectively? You try to exert more control over your market, either by convincing potential customers that your products are better than anyone else’s, or by making it impossible for them to get products like yours anywhere else. I would submit that the former is healthy competition that benefits customers at large, and I believe open hardware fosters this. I would also submit that the latter isn’t based on the needs of the consumer at all, rather the needs (or wants) of the company. 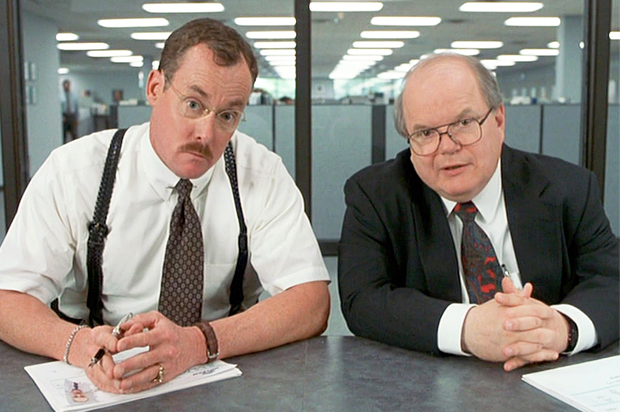 I don’t mean to say that non-open companies are evil. There are plenty of examples of markets where designs are closed and there is tons of relatively “fair” competition, but the companies of interest just don’t share design info. They make their employees sign noncompete agreements and such, and we don’t really spend a lot of time criticizing them, because why bother? They most likely started off as a closed endeavor, so whatever. If I need a new toaster, I’m not going to go the distance to find one that’s an open design. Does that make me a fair-weather altruist? Maybe, but you gotta pick your battles, and the average person only has so many hours in the day...

This becomes far more complicated the deeper we go, and my thinking diverges in several directions at this point. Is it wrong for a previously open company to go closed? If a large company approached me with a big offer to buy me out of my little open company, would I be able to say no? Financial independence is very attractive, and it would allow me the ability to work on whatever I wanted without any hindrances, spend as much time with my family as I wanted, etc. Being altruistic is easier when you don’t have dependents, less so when you do (and by “dependents” I don’t mean just real, flesh-and-blood children. All of my projects and interests are "children" demanding attention).

For that matter, what does success look like for an open source company? Is it financial success? Is it getting bought out by Google? And if you’re an open company, what would you offer a potential purchaser for their money? It isn’t intellectual property, I can tell you that. You can give them access to the community that’s grown around your open company, you give them the brand name, you give them physical assets (parts stock, machines, etc)... but without IP, it’s a much bigger gamble for them. So do you create IP? As we’ve seen, the open source community can turn on you remarkably quickly for a move like that, and I know of at least one company in our little community that’s struggling with that possibility right now. 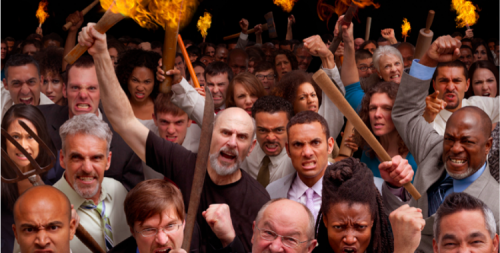 As with most of the topics I write on, I’m sure I’m grossly oversimplifying the issue. But here’s my take (you’re under no obligation to agree): once open, always open, if for no other reason than your audience will continue to demand it and you need them to survive. But open source pursuits have difficulty with increasing revenues and increasing audience size - it’s not impossible, but it seems to be more difficult to be huge and attentive to your community. And at some point those two things need to find some kind of equilibrium. Where does that equilibrium occur? I have no idea. In this bizarre utopian image of the future that I maintain, I imagine companies like ours being more like regional entities with smaller audiences so that we can better serve and contribute meaningfully to the open source community, free of the ethical compromises that plague larger entities, and free to be creative with less concern for the bottom line.

And everybody gets a pony and a big chocolate cake.