It's New Product Friday once again. Check out what new products we have for this week.

First off, a couple very important announcements. At our last Simon PTH class, there was significant interest in a Simon SMD workshop - so we added one to the schedule! Sign up today to reserve your spot! 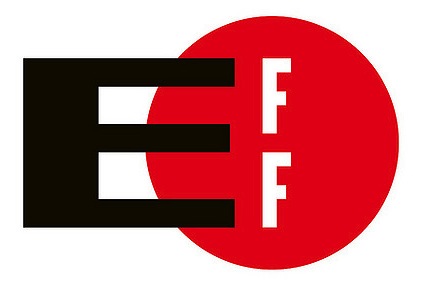 The other announcement is that this coming Monday (May 20th, 2013), we are holding the first ever SparkFun Donation Day. On this day, 10% of all sales will be donated to a non-profit organization.

This time around, we have chosen the Electronic Frontier Foundation - one of the very few non-profit legal entities out there which actively fights for our rights as consumers, geeks, makers, and hackers. If you've been holding out on a SparkFun purchase and want to support the EFF, Monday, May 20th would be a great day to pull the trigger! Now on to the product post...

We've been spoiled. The abilities of a $30 piece of hardware today is really amazing. I can't even begin to think of what $30 will buy you in another 10 years from now. The Raspberry Pi, pcDuino, and others have really shown us what's possible with single board computers. 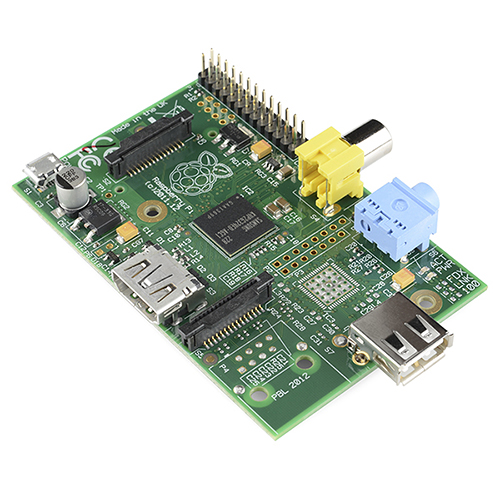 We now have the Raspberry Pi Model A in stock. It's similar to the Model B, but only has one USB input (instead of 2), has 256MB of RAM (instead of 512mb) and doesn't have onboard Ethernet. If you don't need the the extra bits, the Model A is a great way to save a few bucks. 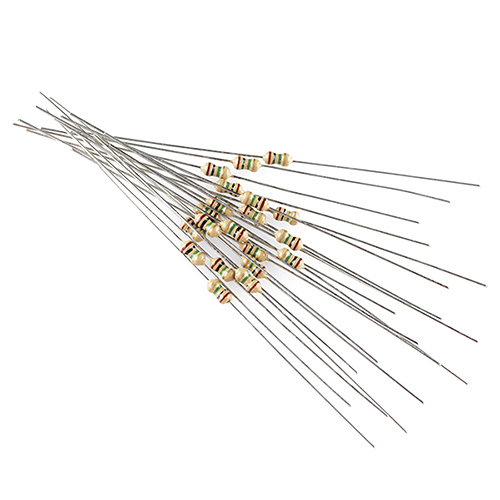 Last week we announced the new Sensor Kit, which included 1M ohm resistors. I noticed that we didn't carry them separately on the site, however. So now we carry the 1M ohm resistor in singles, or in 20 packs. These are very useful for things like piezo elements which output very high voltage. 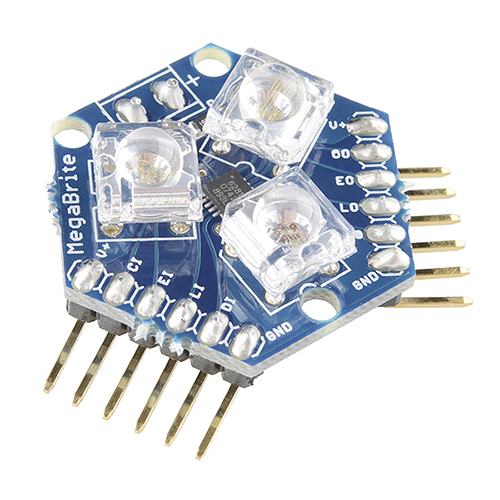 We've been out of stock of the MegaBrite for quite awhile. The manufacturer was unable to get us the standard version (with straight headers), so now we're carrying the version with right-angle headers instead. Everything is the same except for the headers installed. 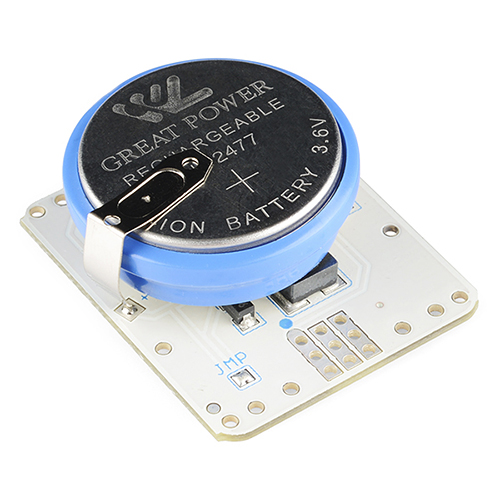 Lastly, we have a new version of the fabrickit Coin Cell Brick. This new version uses a new DC to DC converter, since the old one got discontinued on us for no real apparent reason. Oh, the joys of design, part sourcing, and manufacturing! This new version of the power brick is already included in the full fabrickit kit. As a side note, we have the older version on sale if you want to save a few bucks. We're updating pictures this week.

Speaking of sale, we're constantly adding products to our sale category, so be sure to check it often. We haven't been using it as much in the past, but we plan to use it more often so new revisions come out more quickly. So be sure to check and see if there's anything interesting! Thanks for reading. I'll be back again next week with more new stuff. I have a lot more for next week, so be sure to check back then! See you next week.