We have a couple of new Raspberry Pi shields and a bigger flexible speaker. Check it out.

Has it been another week already?! It's Friday, so we have a few new products to talk about, as well as the last and final (for now) Robotics 101 video. Check 'em both out!

This week we also have the final video for the Robotics 101 video series. We decided to revisit the tools section, and expanded it into a second, supplementary video.

We realize we raced through the concept of robotics and missed a lot. We just wanted to give an overview to get people to start asking questions, and at least give you an idea of WHAT to ask. If there's something you want to know more about, feel free to comment and we'll either cover it in future videos or tutorials. 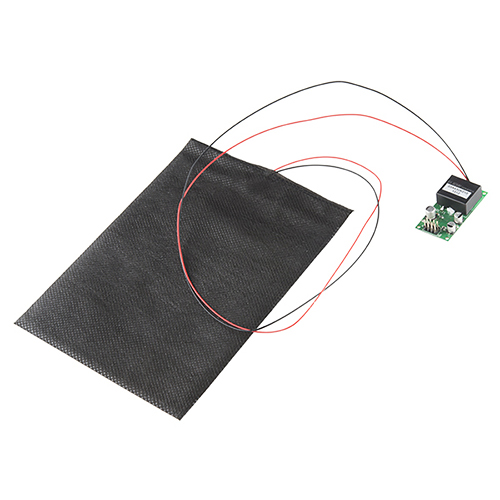 A few weeks back we released a flexible speaker and amplifier combo. This week, we have one that uses a larger transducer and has a larger frequency range. The speakers are both pretty cool, considering you can flex, bend, and use them in your next wearable project. 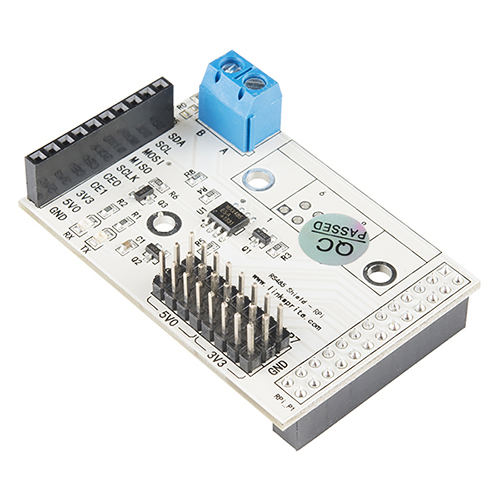 There are a lot of protocols out there. RS485 is one such protocol that's used in a lot of products, from lighting to industrial control. If you want to talk to these devices, this shield will allow you to do so with your Raspberry Pi. It plugs into the GPIO header on the PI, breaks out some pins, gives you a screw terminal for connections, and even has a footprint if you want to add a DB9 connector. 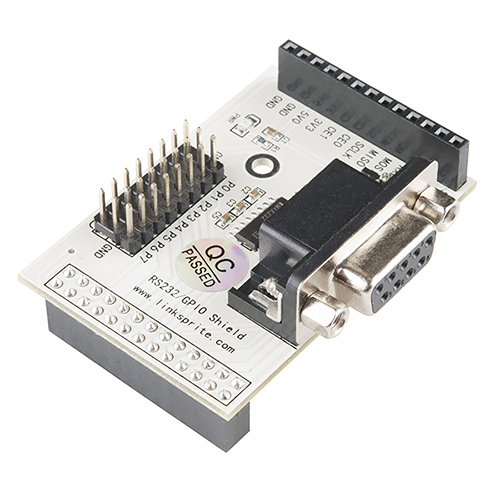 RS232 is another common protocol you'll come across if you're trying to interface with existing hardware. I have a background in the A/V industry and RS232 is the protocol for pretty much every control system used with A/V components. Using this shield, you can easily interface your Pi with those components, or anything that uses RS232.

That's it for this week. Check back next week, we have a new single-board-computer with a few really cool features. Thanks for watching and reading. See you next week!

Enginursday: Hacking at the Gray Lady

It's Project Time: The Glowing ELastoLite Rabbit of Glory