Nate returned from his China trip with a treasure, so we tore it apart.

At some point soon after returning from China (where he also got the inside scoop on several suppliers' factories), Nate wandered into the office with an unmistakable look of glee on his face and a mysterious object in his hand, which usually means one thing: Teardown time. 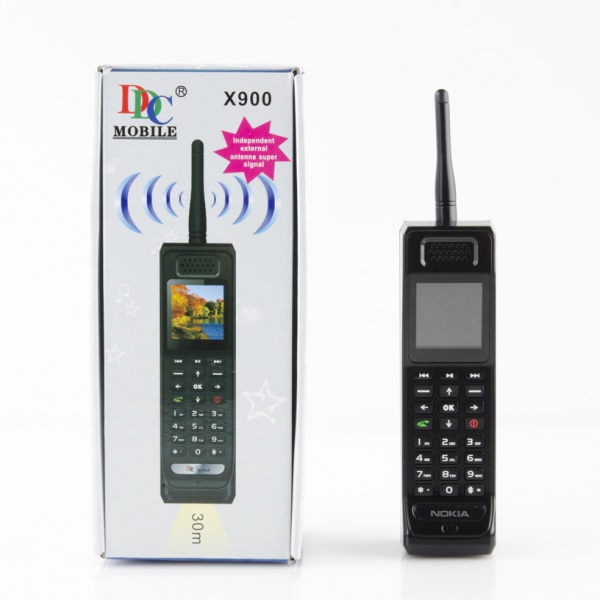 This time around, what Nate found in China was the DDC Mobile X900 - a mobile device of incredible weight and bewildering faculty. Naturally, his next step was to have Creative Technologist Nick Poole see what's doing in there. And boy did he. 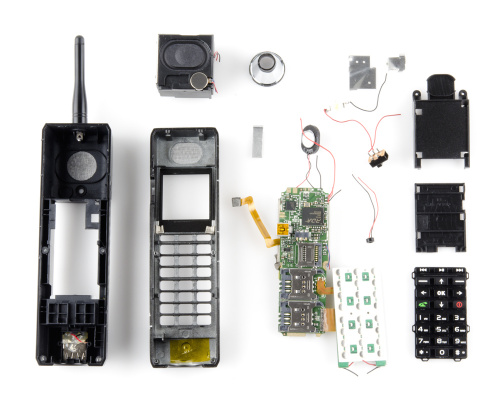 If you're wondering what Nick found in there - including an insect-averse panda game, an enigmatic offering of "sbook," and several features worthy of 007 - you can see his full, entertaining teardown here.

The Boards and the Bees