Congratulations to our reused parts winner!

Wow, there were a lot of really good submissions! So thank you to everyone who participated and sent in their awesome projects.

But the winner is.... James Mawdsley (or supercapacitor) for his DIY hand-crank iphone charger! 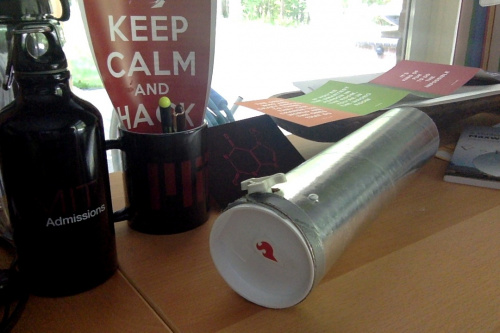 The power source is an AC turntable motor salvaged from a broken microwave. The project enclosure is a reused cardboard shipping tube. And many of the electronic components, such as a USB receptacle, were scrapped from old computer boards.

Great use of reused parts, and way to think green by making a person powered charger! Also this idea of hooking this up to something like a bike is very cool. Your $100 SFE credit is on it's way!

Again there were a lot of great projects, and here is a shout-out to some other pretty cool things people did: 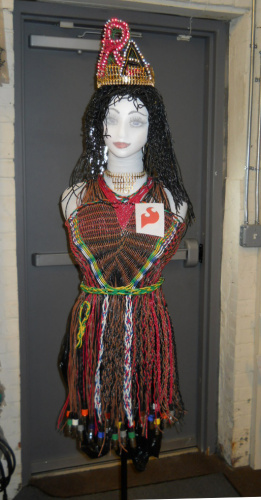 She wears a dress woven from scrap snake cable. The dress fringe is made of miscellaneous XLR and other similar connectors. Her hair is made of 1/8" audio cables. She wears a necklace and a crown both made of crimp pins. The crown is in the shape of our logo and has LEDs which flash in sequence. The battery pack for the crown is worn on her waist. She supports herself by standing on a microphone stand. 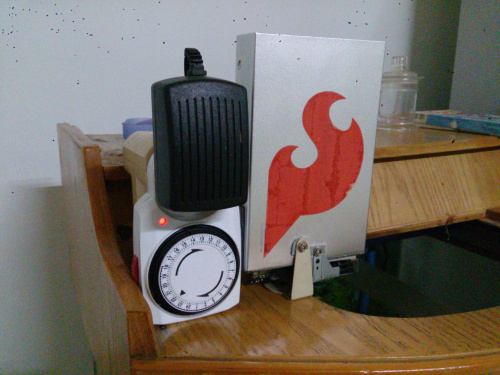 Made of all recycled parts except SparkFun RedBoard which was won from SparkFun Analogy Contest. 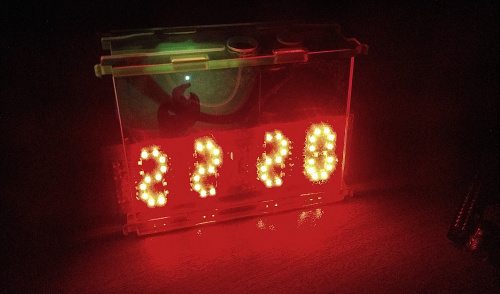 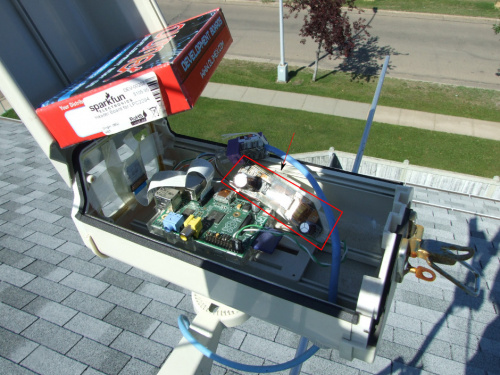 Made from switching regulators cut from a motherboard. 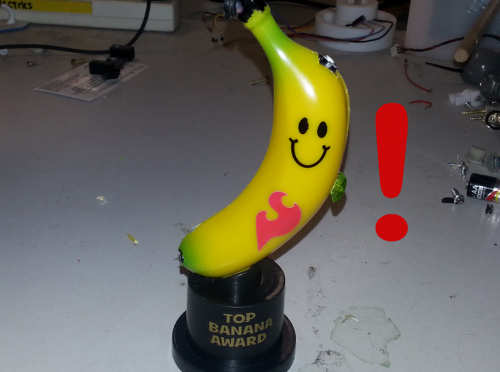 Made from old bluetooth headsets, the Sparkfone is currently set to direct dial Sparkfun, but can also use voice commands to call anyone else. But really, who else would anyone need to call?

Thanks again to everyone who participated!