These electrifying little devices are getting more restricted by the year.

Recently, new IATA (International Air Transport Association) rules and regulations for 2016 came out that initially gave lithium battery shippers a heart attack. The information was vague and had an implementation date of April 1, 2016, instead of the end of the year, which is what we are used to. Some of the changes we are being faced with are:

So what does all of this mean? And what exactly does number three mean? 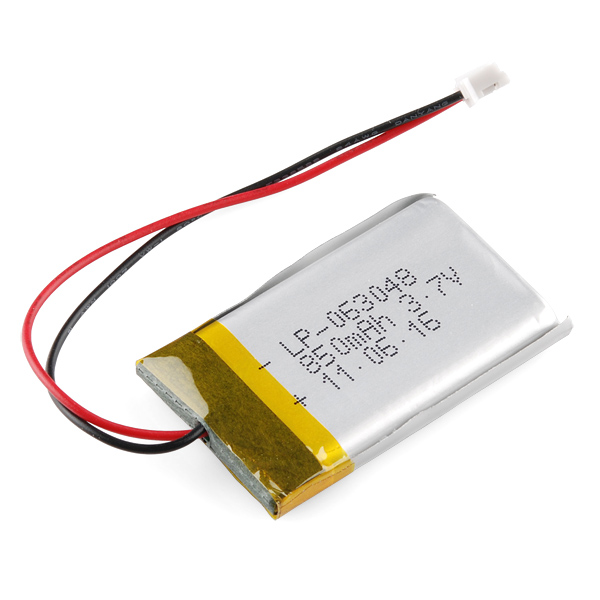 Let's take a couple of steps back and look at what SparkFun ships out. We sell lithium ion and metal batteries, both of which can be found packed with equipment or contained within the equipment. For each type of battery (ion or metal) and each packaging method (by itself, packed with equipment, contained in equipment), IATA provides IDs that are called UN numbers – or United Nation Numbers – as well as packing instructions.

All of our batteries and shipments are done under Section II, which is the lowest limit for both quantity in a package, as well as watt hours of the battery or cell. It's considered a "non-regulated" shipment, which means that we don't have to fill out additional paperwork or have special inspections for each order. All we need is the lithium battery handling sticker, along with the safety document that indicates what's in the package and how to handle it in case the box is damaged.

Lithium metal batteries (UN3090) used to give us the most grief. Back in 2014, airlines and shipping couriers like FedEx and UPS started cracking down on the limits per package, as well and where you could ship them internationally. Eventually, lithium metal batteries were banned from shipping on passenger aircrafts and could only be moved in cargo planes. Even then, a large portion of contracted airlines refused to transport them. Now, we're seeing the same level of restrictions on lithium ion batteries when shipped by themselves. 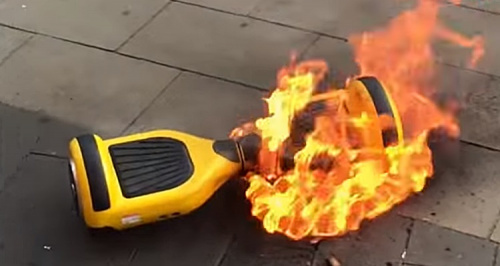 These guys are giving our little batteries a bad name.

UPS and FedEx have different countries that they will and will not ship lithium ion and lithium metal batteries to. Don't be surprised if you receive an email from our Customer Service team letting you know that the carrier you selected isn't going to work. There are constant changes to each list, so it's a bit difficult for us to have an up-to-date list posted of which shipping carrier can deliver to which country.

So, to review the changes:

Lithium ion batteries must be shipped at a State of Charge (SoC) of 30 percent. This means that whatever the max charge of the battery is, when it leaves SparkFun HQ, it must be at charged capacity of 30 percent. Previously there wasn't a regulation for this, and some companies shipped their devices with batteries at 50-90 percent. If you've ever purchased a new cell phone, you'll notice don't have much of a battery when you turn it on. This restriction is a lot like that, but it affects lithium ion batteries that are shipping by themselves.

Lithium ion batteries must have the Cargo Only sticker on the package when being shipped as a battery only. With the increase in issues arising from lithium ion batteries exploding, the regulatory authorities became more concerned about the safety of passengers and pilots on commercial airlines, and ruled that these batteries are no longer allowed to be transported on flights where passengers are present. With the addition of the Cargo Only sticker, these packages can only be moved on the giant planes that hold packages and other cargo items.

"A shipper is not permitted to offer for transport more than one (1) package prepared according to Section II in any single consignment." Don't worry, this one was confusing for us in the beginning as well. After spending time researching and consulting with professionals in this field, it was determined that IATA's definition of "consignment" was a shipment from SparkFun to a customer. This includes multiple-piece shipments, as long as the battery is in the same shipment, using the same master tracking number or airway bill. One tracking number from us equals one consignment. This rule states that if we offer more than one package in a consignment, only one of those packages is allowed to have batteries in it. If you plan on ordering a larger quantities of batteries from us, please send us a quick email so we can help you ship them in the most effective, cost-saving way, while still following all of the rules.

Last but not least, and personally my least favorite change this year: Overpacks are effectively gone. For anyone who has read the regulations, you'll notice that there is still a paragraph under Section II for Overpack. The catch with this paragraph is it says "no more than one package under Section II can be put in an Overpack." The point of Overpack was to be able to package up several boxes, with the max quantity for that packing instruction, place it in a larger box and complete the rest of the Overpack instructions. Now the rule only allows one package, instead of multiple, so we're essentially only able to ship out one box. For those of you who were waiting for us to be able to ship batteries in an Overpack, I'm very sorry about this change! 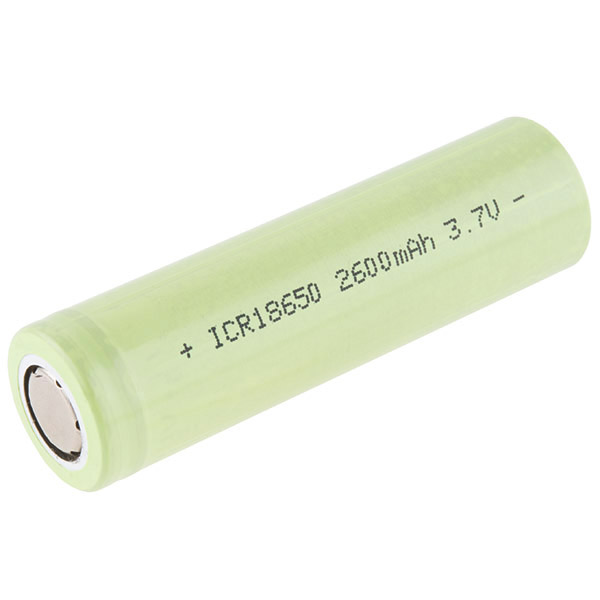 Luckily for everyone looking to purchase batteries from us, this informational post isn't ending like my last one did. I do expect that in the upcoming years, the regulations are going to become more rigid. The section that we ship under will more than likely go away, which would push us into the first "regulated" category (Section 1B), which requires all of the additional paperwork and extra processing through the shipping carrier.

As always, if you have any questions about the regulations or about ordering large quantities of batteries, please feel free to contact our Customer Service team!

Arduino Day Sale Is On!