We use serial communication all the time. But why are we using multiples of 300?

I was recently putting together a lecture on protocols when an interesting question popped in my head: Why do I constantly use 9600 bits per second to communicate with stuff? There are a huge number of systems that rely on asynchronous serial. Why did we end up using 9600 instead of 10,000, or perhaps 8192 (213) bps? It turns out we use 9600 bps because of the reaction time of carbon microphones.

Back in the dawn of computing, you needed a thing to attach your computer to a phone line. You needed an acoustic coupler! 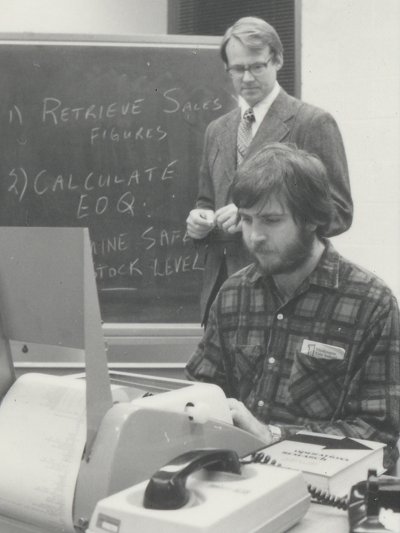 Once you had your computer beeping and blipping over the phone lines you could transmit data. But, for those of us who remember phone lines, the audio was often filled with static, making it difficult to understand the person talking. Computers had similar issues: 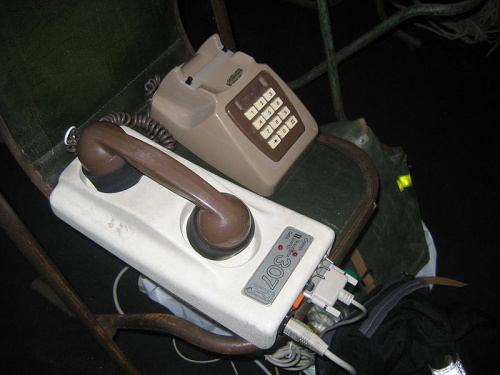 From retrocomputing on stackexchange:

110 and 300 baud were chosen at the time primarily because both modems were intended to be used over copper wire and "unconditioned" telephone lines, with at least one part of the connection going through an acoustic coupler. The worst-case for acoustic couplers talking to carbon microphones is somewhere around 300 baud. Since this is a worst-case, this is what we get.

Microphones designed for human conversation in the 1950s and '60s were unable to react faster than 300 times a second, thus limiting reliable signal switching to 300 a second. It’s important to note that 300 baud is not 300 bps due to different encoding methods, but this seems to be the origin of the 300 divisor of modern serial communication rates.

Bell 103 - Asynchronous data transmission, full-duplex operation over 2-wire dialup or leased lines; 300-bps data rate. Ideal for the "low demand" user who exchanges files infrequently with another PC user or an on-line bulletin board. Comparable to ITU V.21. This modulation is well suited for bad phone lines – as the communication guys use to say, "103 modems will work on barb wire." Source

I need to use more barbed wire in my projects!

The acoustic coupler origin story is similarly intriguing. Couplers were necessary only because AT&T was concerned about third-party devices bringing the phone grid down (and losing their monopoly), so they made electrically-connected devices illegal. Thus acoustic couplers were created to provide an air-isolated buffer between the phone network and your DIY, home-brew computer. Thankfully the FCC ruled in 1968 that directly-connected devices would be allowed, and communication speeds steadily increased. 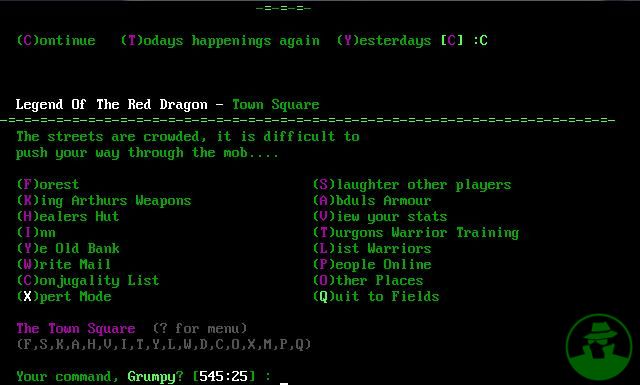 Now I’m going to go play Legend of the Red Dragon in tribute to my 14.4 kbps modem and the BBS I ran when I was in middle school (geeks don't die, they just change games).