Save the Date: It's officially AVC season 2017!

Last year’s AVC feels like it was just yesterday, but that might be because I still have a stack of unused wristbands and special-edition bumper stickers on my desk, begging to be put back in storage. 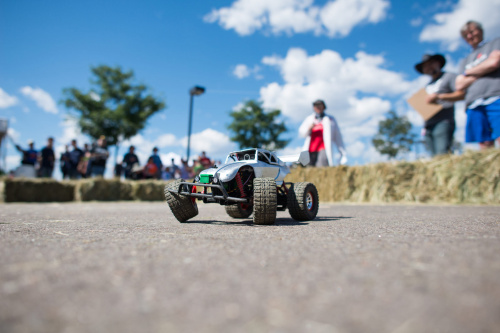 We have quite a few surprises in the works for our AVC friends, which we’ll be announcing over the next few weeks. We’re excited to up the ante for the competition this year – any of you interested in autonomous trucking? Or obstacles that (gasp) move?! 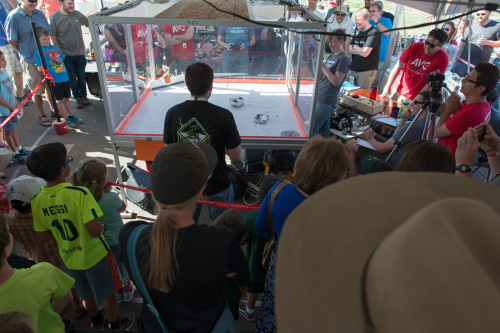 Stay tuned to the blog or follow us on social media; we’ll be sharing course designs, rules, weight classes and more exciting news over the next few weeks.

The micro:bit is now on pre-sale