A small solar powered bird tracker that weighs only 11 grams!

Fred and his brother are researchers that study the migration patterns of birds. Recently, Fred wanted to build a small, solar powered, light-weight unit that can report its position at least once a day. In addition, it would need to be under 13 grams and rugged enough to be strapped to a large bird for an extended period of time. 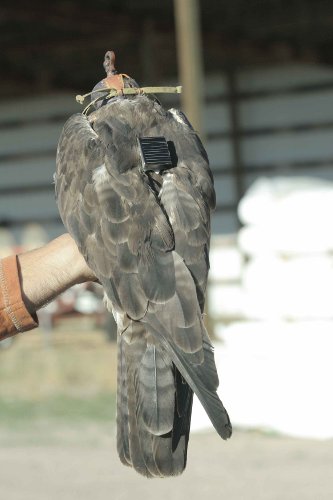 This Swainson Hawk is donating its time to test the prototype.

The project is based around a Telit GE865 with a 50mAh LiPo battery for power. I am sure by now you are wondering how any of this will weigh less than 13 grams? It was not easy, but Fred managed to pull it off in true hacker fashion. 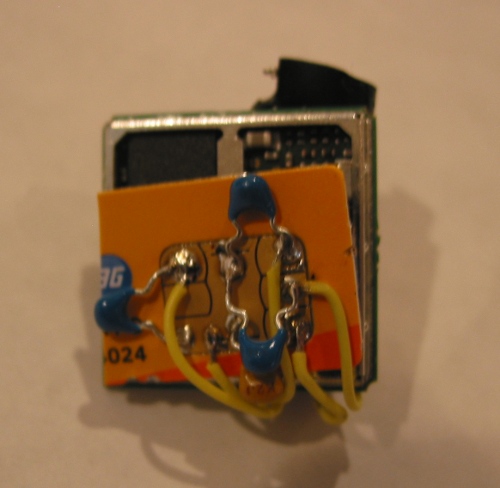 In order to keep the weight down, Fred did not use a SIM card holder. Instead, he trimmed some of the plastic around the copper contacts, then soldered all of the capacitors directly to the SIM card. It is VERY easy to ruin a SIM card by soldering to it and Fred destroyed a bunch of cards trying figuring out the best way. 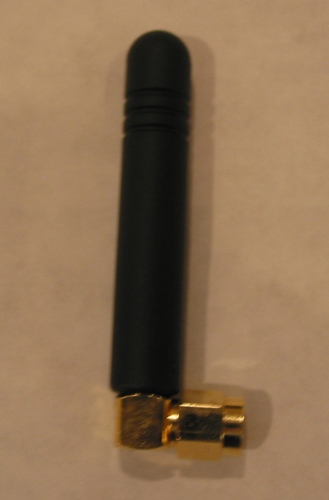 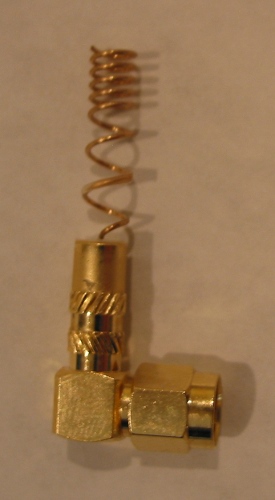 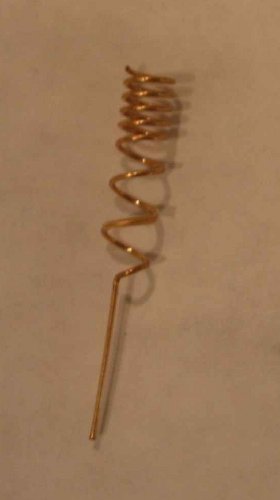 Even the antenna was stripped down to the bare essentials.

For power, Fred used a 50mAh battery, a MAX1555 battery charger, and a small solar cell. He also had to build a custom enclosure to keep the device safe for the bird and the electronics protected from elements. Fred melted sheets of PETG plastic in an oven, then injected it into a custom made plug. Next, he painted the enclosure, installed the electronics, battery, and mounted the solar cell on top with silicone. The unit then was strapped to the bird like a backpack. The final unit weighed in at amazing 11 grams, which is a hair heavier than a poker chip!

So how does he find the position of the bird? Fred runs a python script on the GE865, which puts the unit into sleep mode and wakes it up to conserve battery power. The script takes this information and puts it into an SMS (text message) which is sent to a GE865 Eval Board base station. In order to triangulate position, he runs a report to see what towers are within range. He then has a program that pulls the messages off of the eval board and keeps a copy on his computer. Once he has the cell tower data he uses it to triangulate the position of the unit through a database of GSM tower longitude/latitude positions.

The triangulation process is not very accurate (within a few miles), but for Fred's purpose it is close enough. All they need to see are migration patterns, they don't care to know the exact path. So far, his prototypes are working well on the Swainson's Hawks located in the US. In the next month or so, the birds will be migrating down to Argentina!