It's another week and we have more new products for you.

First off, a reminder that SparkFun will be closed on Monday, May 30th for Memorial Day. Just had to get that out of the way...now on to the good stuff.

It's Friday, so you know what that means. We have some new products to announce. Some of them I just can't believe we've gone this long without carrying! Let's look at the video and then the products.

We were pretty hard on the Rover 5 platform and, actually, it held up to quite a bit of abuse. OK, here are the products we have for this week. 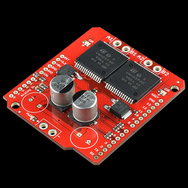 If you're looking to drive some really big motors, you might want to look at our new Monster Moto Shield. The motor driver ICs can supply up to 30 amps worth of current which should allow you to drive just about any motor you want. And because it's a shield, you can use it with your Arduino! We used this on the Rover 5 platform (as seen in the video above) and it really gets it moving. 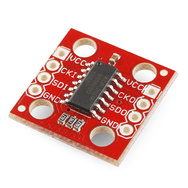 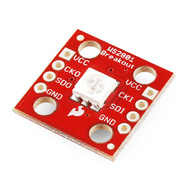 The WS2801 is the same RGB controller IC that is used in the addressable RGB LED strips. We took this IC and mounted it on a breakout board and mounted a RGB LED on the reverse side. The WS2801 Breakout Boards can be daisy-chained together to make a string of controllable LEDs with just 4 wires, just like the addressable LED strips. It even uses the same example code! 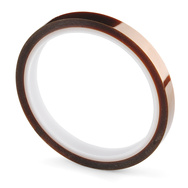 This adhesive tape is great for times when you not only need electrical insulation, but also a high heat tolerance. This 1cm wide self-adhesive tape can withstand temperatures up to 258°C (an even higher number in F). Use it for isolating transistors against heatsinks or any application where electrical tape would get too hot. 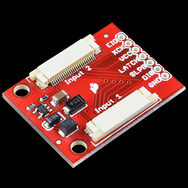 Everyone can rejoice! We now have out E-paper Breakout Boards ready for sale! These boards connect to our 10x2 e-paper displays and even include the 35v step-up needed to drive the displays. Now you can start using the displays and don't have to worry about making your own board from scratch. 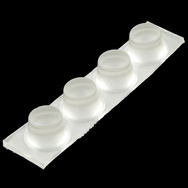 Little silicone 'bumpers' are pretty darn handy. They keep your enclosure from sliding all over the place and also give it a clean and finished look. But you can also use them directly on PCBs too. These new bumpers are a lot bigger than our other ones. They are 10mm tall and 16.5mm wide (at the base) so you can use them for bigger enclosures. 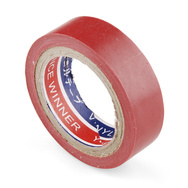 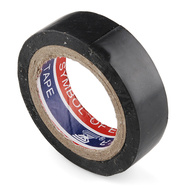 I can't believe it took us this long to carry electrical tape! Even when I'm doing projects around the office, I found it hard to believe we didn't have any! Now we have electrical tape in black and red, both in 10 yard lengths. Now you can clean up those wires and stop things from shorting out! 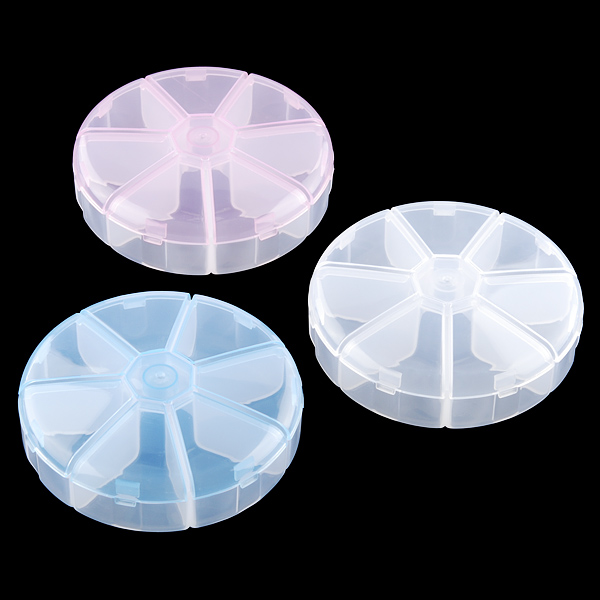 If you've been into electronics for awhile you've probably amassed quite a collection of various parts that you're saving to use some day for some project. This circular parts container could help you organize them a bit. It has 7 different clear compartments that snap shut so you can easily organize your parts. 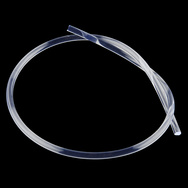 And finally, we have another light pipe for you. This particular light pipe is 3mm thick, 1 foot in length, and is clear all the way through. Shine an LED through one end, and the light will (mostly) transmit through to the other side, and light up a bit of the pipe in the process. Use an LED on both ends to create neat effects or blend the colors.

Well, that's all we have for this week. Hopefully all the robot builders will be happy with the motor driver shield. I'm sure just about everyone can use some electrical tape, bumpers, or parts organizers too. Thanks for reading and I'll see you again next week.