Check out this interview we did with the creator of flirc!

Recently we caught up with Jason Kotzin, the creator of flirc -- a device that plugs into your computer's USB port and allows you to program any television remote to control your computer. He has a pretty inspiring story and we thought we'd share it with you! 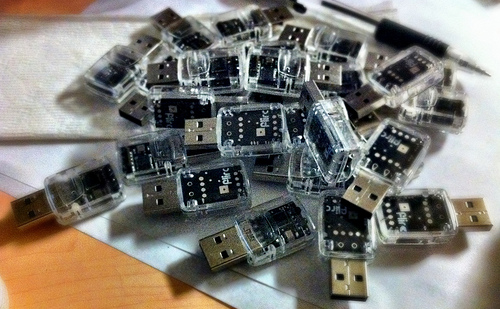 How do I beer?