When a company relies too much on their intellectual property they become intellectually unfit - they suffer from IP Obesity. There have been numerous companies in history that have had long periods of prosperity only to be quickly left behind when technology shifted. Cloners are gunna clone regardless of your business plan.

Back in August of 2012 I was invited to give a talk at the local TEDx here in Boulder. Check the video or you can read the meat of my talk: 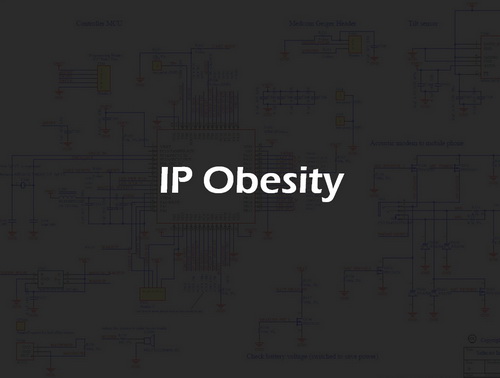 Intellectual Property Obesity is what I have found to occur when a company relies too heavily on patents and enforcement rather than innovation. I believe strongly in open source hardware (OSHW) for a multitude of reasons, one of which is because OSHW helps prevent IP Obesity. 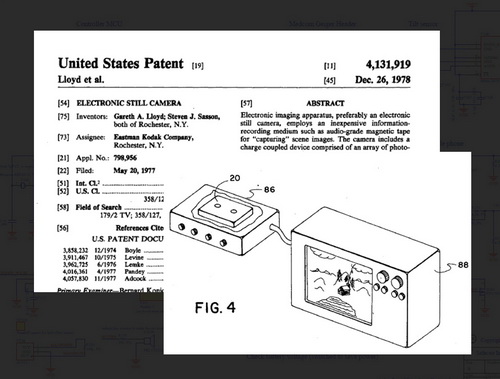 Here's an interesting example. Kodak is an amazing company that has been in operation for over 130 years. In 1978 Kodak filed for a patent for an electronic still camera, the precursor to the digital photography industry. They had a 25 year head start on the industry. What did Kodak do? They licensed their patent and filed suit against other companies that possibly infringed upon it. 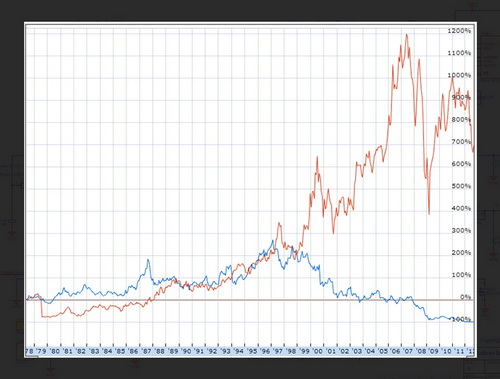 A graph showing the stock value changes of two companies over the past 25 years. I'll let you guess who is Canon and who is Kodak. What happened? Kodak relied too much on their patents. They rested on their laurels and become intellectually unfit. They were afflicted by IP Obesity. What Kodak failed to realize is that regardless of patents:

If your idea is unique, easily copied, and can be sold for profit in a local market, it will be.

This is what I call the law of product derivatives. Well, almost - this is the sugar coated version. 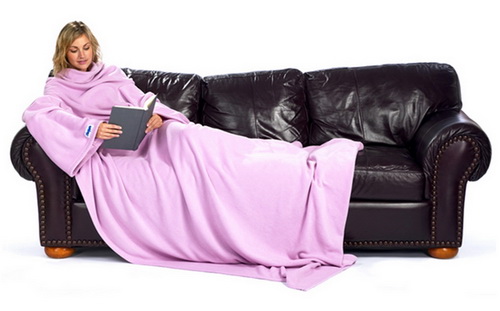 Unique ideas are not copied, any idea is copied. Snuggie has been knocked off. Yes really. 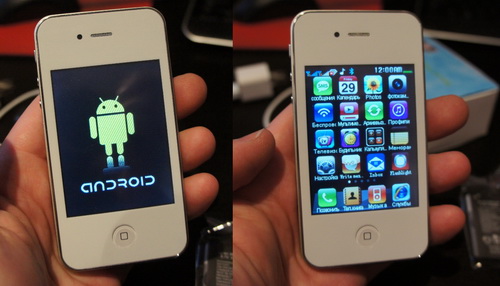 It's not just digital goods like MP3s and movies that are copied, it's any idea. Checkout my new i9 cellular phone with dual SIM, resistive touch, phone complete with dual 0.3mega pixel cameras (yes, 640x480) and TV antenna (it actually has a pretty sweet TV app {it sort of works}). Did I mention I bought it for $35? 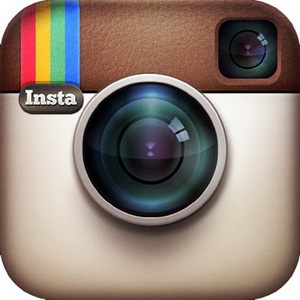 You think only profitable ideas are copied? You crazy. Look at Instagram, the company that was purchased by Facebook for 1 billion dollars of paper money. Instragram was not profitable, they didn't have revenue, and yet how many apps have we seen that are JAIC (Just Another Instagram Clone)? Cloners are gunna clone regardless of your business plan. 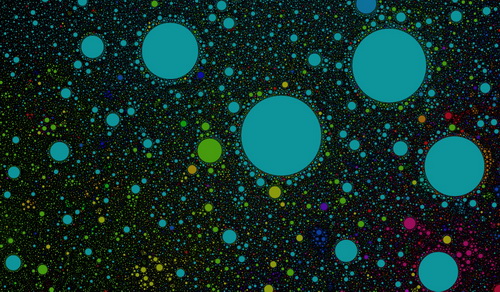 I apologize. This is the best picture I could muster to represent the internet. If you haven't seen it, the internet-map is pretty cool.

And if you think you won't be copied because competition is not in your backyard, you're wrong. The internet doesn't allow it. It's just as easy to sell something in Colorado as it is in South Africa. There are no local markets.

If your idea can be sold, it will be.

This is the true law of product derivatives.

Whoa. Ok, but that's what patents are for, right? I don't think they help much. Patents can cost $30,000 to $50,000. And the USPTO is so backed up you'll have to wait 3 to 5 years to even hear back on their decision. Ask yourself, how much does technology change in 5 years?

This is a good moment to remind you that a US patent is only valid in the US. Sure, you can file for a patent in another country but I don't have the money, the time, or more importantly the stomach to litigate around the world.

I realized when I started SparkFun that there had to be another path. Open Source Hardware was what I was looking for.

You know I love OSHW, but it's really good for you as well!

If your idea can be sold, it will be. So what are you going to do about it? 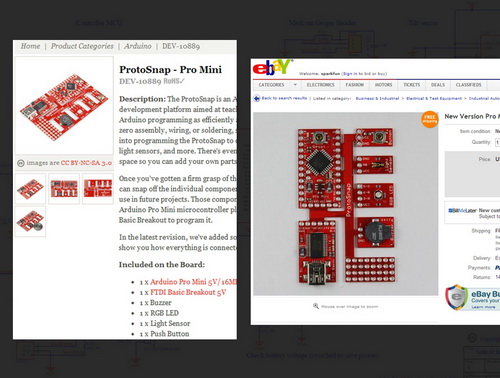 Are you going to try to stop every seller on EBay that sells your stuff? 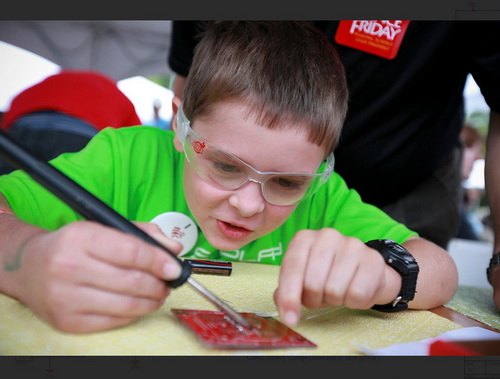 Or are you going to try to create value that is harder to replicate? 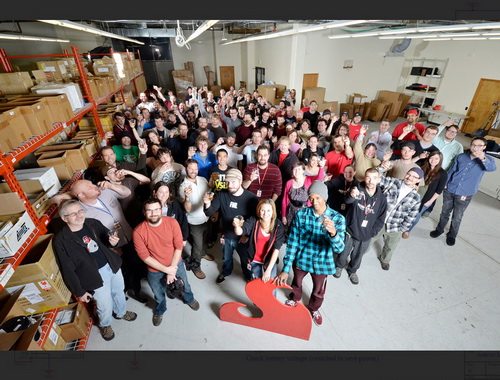