New revisions and a new sensor kit are what we've got this week.

We're back, and we have new products. There wasn't a whole lot to talk about with the products this week, so I decided to take the time and explain all the sensors that come in the sensor kit (seeing as we have a new version this week).

Of course we sell all the sensors individually, so if there's something you think you can use, check the product page for the sensor kit. It has individual links for all the sensors, and you can buy them separately. We even have a wish-list compiled for everything that's in the kit as well. 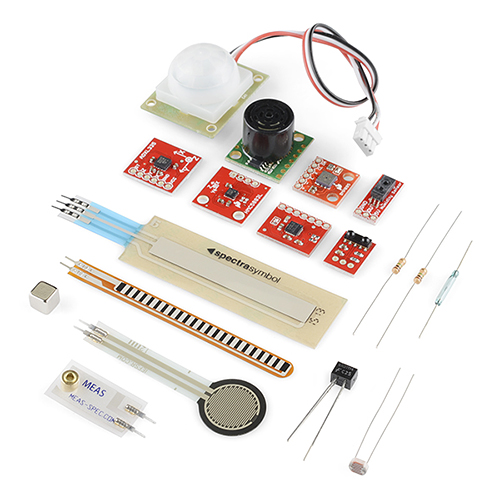 We have a new version of the sensor kit this week. We realized (through feedback from customers) that many of the sensors need a 10K resistor. Also, the piezo needs a 1M ohm resistor, which isn't too common. So we've included a pack of 10Ks and a couple of the 1Ms. So now you don't need to add some extra resistors just to play around with the sensors. 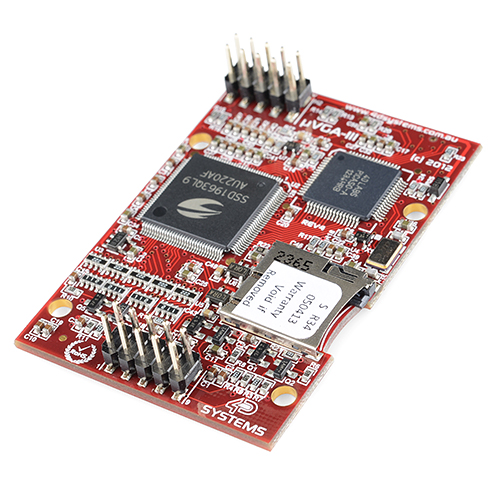 The μVGA-III allows you to add VGA graphics (and processing) to your next project. You can use the 4D Systems' Workshop IDE to create software, and run it from the module. This new version has a new hardware layout and comes with the VGA connector desoldered. 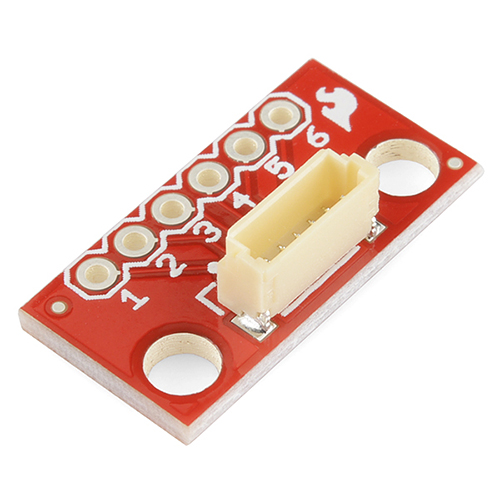 More and more GPS modules are using the 6-pin JST SH connector. Instead of creating several breakout boards for each module, we just created a generic breakout board for the 6-pin cable. The GPS breakout has a vertical JST SH connector, two mounting holes, and six though-hole connections. This will work with modules like the D2523T, GS407, EM406, and EM401. 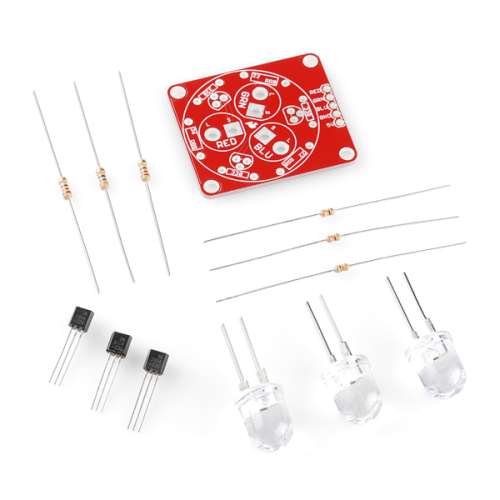 And lastly, we have a new version of the Tri-Color LED Breakout Kit. This simple kit lets you easily control three bright 10mm LEDs directly from your Arduino. We revised the layout of the board to be more betterer. We also have the new version in retail packaging.

That's all I have for this week. We'll be back again of course next week. As a reminder for anyone that's registered for AVC, if you haven't responded to my email about verification yet, you need to do so before Monday to compete next month! So check your email and get back to me ASAP so you can compete! See everyone next week!