Check out Star Simpson and Scott Torborg's teardown of the Google Glass!

If you're not familiar, the Google Glass is Google's amazing wearable computer/head-mounted display. Today, we are excited to offer the first-ever glimpse inside the Google Glass. But first, the backstory. 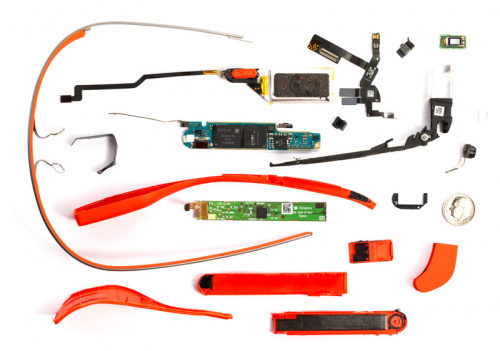 Our CEO, Nate Seidle, is friends with a woman by the name of Star Simpson. Star studied EE at MIT and co-founded Canidu, an outfit focused on tech education for kids. Along with longtime friend and fellow hacker collaborator Scott Torborg, she also co-founded the famous Tacocopter (tacos delivered via quadcopter - best idea ever).

Fast-forward to this past weekend, when Star headed out to the SparkFun Autonomous Vehicle Competition to check out some of the robotics action. Nate ran into her and found out that she and Scott were picking up a Google Glass on Sunday. Not only were they getting their hands on this highly-coveted device, but like good hackers, when they get their hands on an expensive piece of hardware, they tear it apart and see what makes it tick. While a "sorta teardown" of the Glass has been done, no one has yet to take it down to circuit boards and chips. This was something SparkFun has wanted to do for quite a while, but getting your hands on a Google Glass is not exactly easy. 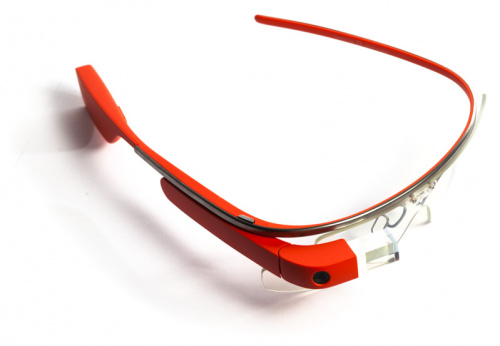 So Nate made a proposition - SparkFun would "sponsor" the teardown (pay for the hardware) if we could be the first to feature it. And much to our excitement, they agreed!

So Star and Scott picked up the Glass on Sunday afternoon and quickly got to tearing it down. 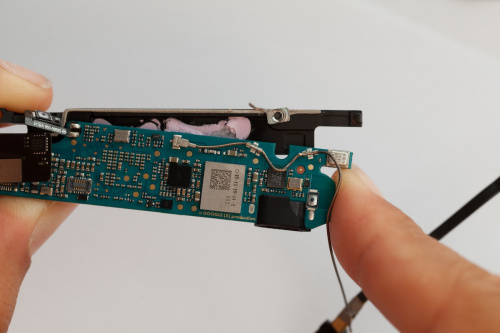 Removing the main board 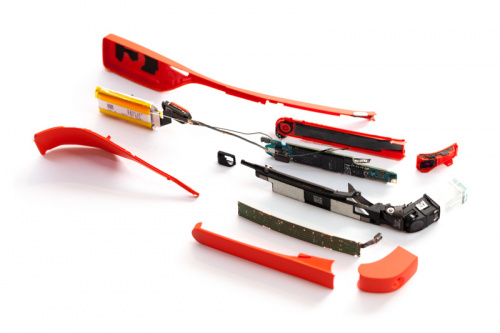 We believe it's only fair that they get the glory for this - afterall they're the ones who got the Glass and did the teardown. So check out this website for the full teardown of the Google Glass. It's absolutely amazing!

Thank you, Star and Scott, for letting SparkFun be a part of this awesome adventure!