With the conclusion of the World Series, we thought you'd enjoy hearing some other unprecedented news, including the release of the NEW LP55231 Driver Breakout and LilyPad Sewable Electronics Kit!

Hello, and welcome back to another Friday Product Post. The World Series is over, and we'd like to extend our congratulations to all you Chicago Cubs fans out there! This week we have four new products that we think are a grand slam! (Get it? Four new products, and you get four runs on a grand slam... alright, moving on.)

We are pleased to present to you our new LP55231 LED Driver Breakout and LilyPad Sewable Electronics Kit, as well as the MAX31820 Ambient Temperature sensor and LIDAR-Lite Accessory Cable. Let's check out the video:

Talk about a "Line Driver"!

The SparkFun LP55231 LED Driver Breakout is a self-contained solution for developing and deploying the nine-channel I2C LED controller. Remarkably simple, the breakout is equipped primarily with just the LP55231 LED controller IC, plus three RGB LEDs. It also features pads and jumpers for replacing the onboard LEDs with external ones, and configuring the I2C bus, which allows you to daisy-chain up to four LP55231s. This breakout drives the LEDs using Pulse Width Modulation (PWM), so it is well-suited for variable intensity and color-mixing applications!

Released earlier this week for pre-order, the LilyPad Sewable Electronics Kit lets you explore the wonderful world of electronic sewing (e-sewing) and e-textiles through a series of introductory projects using the LilyPad system. You'll learn how to sew basic circuits to light up LEDs, control them with buttons and switches and even experiment with a pre-programmed LilyMini circuit that reacts to ambient light levels. In addition to LilyPad LEDs and battery holders, the kit comes with two LilyPad ProtoSnap boards that let you explore the circuit before you sew the pieces into a project.

When the LilyPad Sewable Electronics Kit is officially released, it will be accompanied by an assortment of guides written by our very own Angela Sheehan and Education Department. 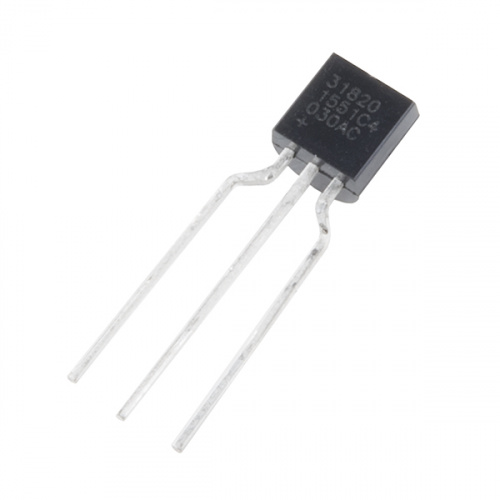 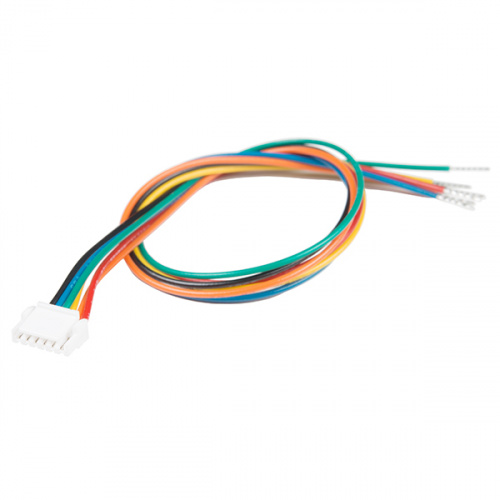 The LIDAR-Lite Accessory Cable is terminated with a simple 6-pin JST at one end and a bare wire pigtail at the other. The sam…

This is the same accessory cable found in the LIDAR-Lite v3. The LIDAR-Lite Accessory Cable is terminated with a simple 6-pin JST at one end and a bare wire pigtail at the other. You can use this cable as a replacement to the one you are currently using, as a backup in case of damage, or if you just need a second one.

That's it for this week, folks. We hope you enjoyed everything we had to offer. Be sure to check back next week when we put a few new feathers in our Raspberry Pi CAP. See you then!