Blinky LEDs are just generally a lot of fun. In fact, you probably won't find many bigger fans of "blinky" than the folks roaming the halls of SparkFun. But a blinking LED by itself, while fun, isn't all that "cool." What makes an LED "cool" is how it is used! In fact, we have mostly found that the coolest projects aren't always the most complex or intricate, or the ones that require a huge amount of programming. Rather, it seems to be the implementation that matters. 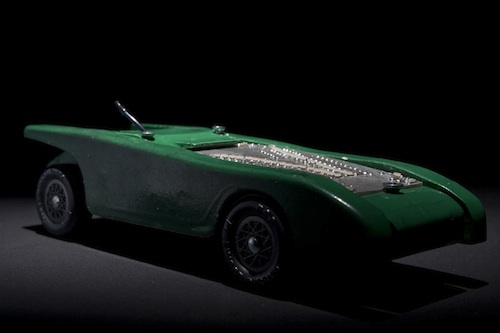 So, naturally, combining something that is fun/cool with electronics can only lead to something even better. Check out this project that is based around a Pinewood Derby car. For those that aren't familiar with pinewood derbies, they are a common event for the Boyscouts of America, where one makes a small wooden car designed to rifle down a sloped race-track. 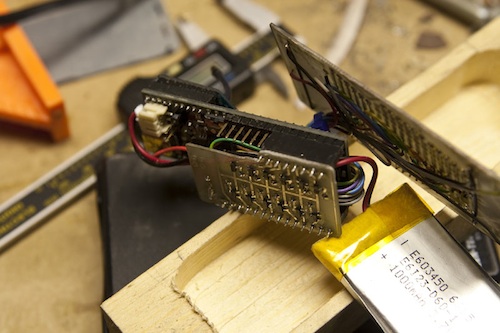 The designer took his car and add a bit of cool blinky that is controlled by a Funnel I/O, an XBee. It also features a custom PCB with a whole plethora (A plethora?) of LEDs.

The result is a dang cool little car that employs different lighting patterns based on what stage of the race it is in - and it's all controlled wirelessly. Nice work!