This week we have a bunch of new buttons, cases and the first ever SparkFun Dumpster Dive!

This is a special week for new products at SparkFun. Not only do we have bunch of new products this week, but we also have the first ever "Dumpster Dive." Check the video below for more details.

As we said in the video, the Dumpster Dive will not be available until noon Mountain Time. Check back then for the link below to work. We don't expect them to last long, get them while they last, we only have 50! 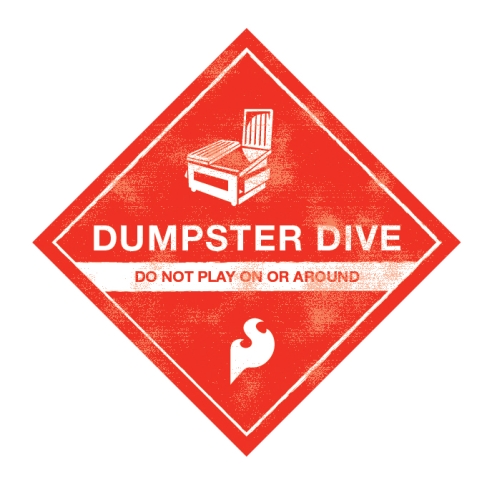 Over the years we've accumulated a lot of excess parts. Between prototyping, engineering samples, customer returns, and just old stuff that's been sitting on the shelves for way too long, we've amassed over 75 pounds worth of electronic excess. Some of it's one-off, some of it's a little broken or ugly, and the rest of it's just not worth individually listing and selling. We didn't like the idea of just tossing it. Sure, we would have responsibly recycled it, but it's all still useful and worth getting into people's hands. Introducing the SparkFun Dumpster Dive.

So what we've done is filled up 50 boxes with 1.5 pounds of stuff each. We're selling it for $10 a box, limit one per customer. Each Dumpster Dive is different and contains a lot of different goodies (1.5 pounds actually adds up to quite a bit). Some of it might be broken, missing parts, or otherwise undesirable in some way. Some of it might just be overstock. It's a gamble. Check the video above for some footage of us actually putting products in the boxes to get a better idea. The link will be active at noon, Mountain Time. 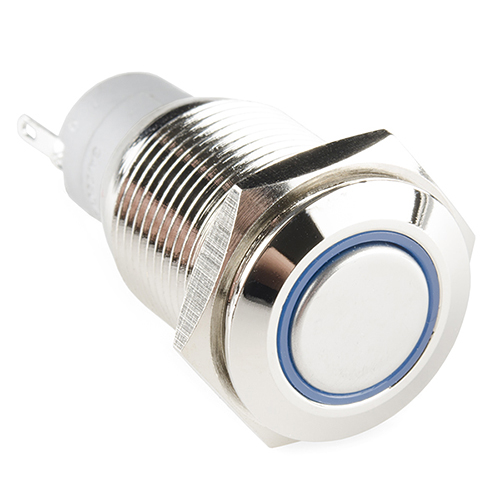 Who doesn't like buttons? That's what I thought. We have a bunch of new buttons for you this week. First up are these great metal pushbuttons. We have them in 5 different colors, and 2 varieties (momentary and latching). The buttons are SPDT, and have separate pins for controlling the LED ring. 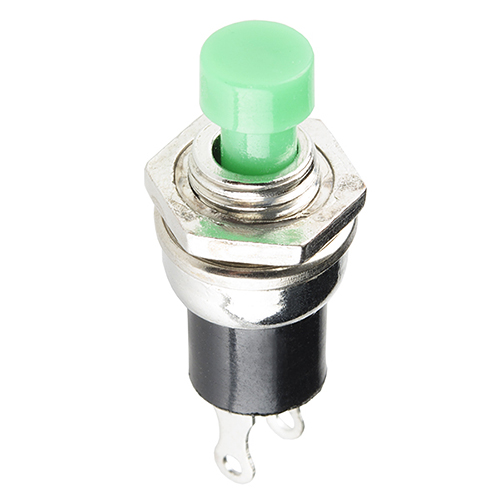 If you're looking for a basic pushbutton, check out these simple panel mount buttons. They are momentary, which means they are only 'on' when you are pressing them. We have them in green, black, yellow, blue, white, and of course red. They have simple solder connections at the base and include a nut and washer. 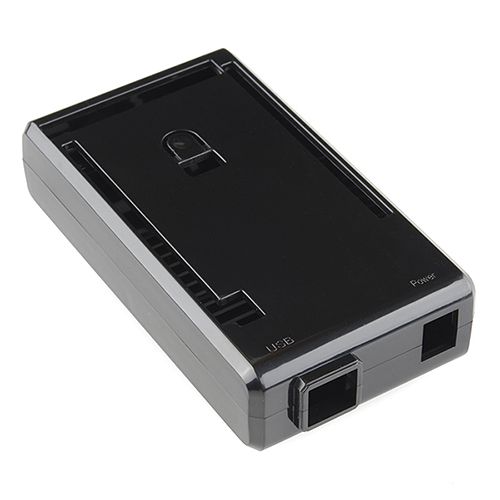 If you have an Arduino Mega, you've probably learned that there aren't many enclosures made for it. We found a neat mega enclosure from the same makers of the Pi Tin. Like the Pi Tin, you don't need any tools and you still have access to all your pins, headers, and connections. If you're using shields, we do recommend getting some stackable headers though. We have them in black, blue and clear. These are some pretty cool cases. 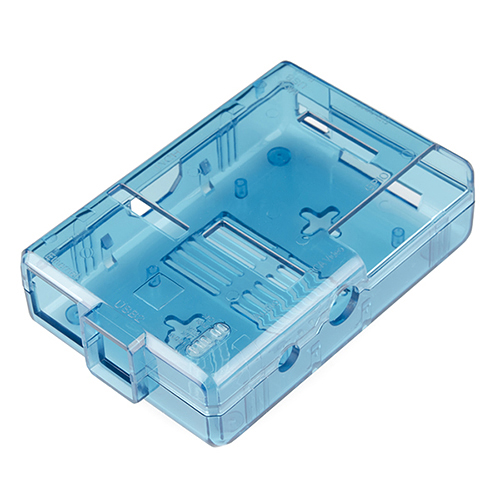 A few weeks back we received an incorrect shipment of Pi Tins and ended up with some green ones. You guys (and gals) liked them so much we decided to carry even more colors. In addition to the clear and green, we now have black, pink, yellow, blue, and white. As I said above, these cases are cool because they don't require tools, give you access to everything, and are inexpensive. They make a great addition to the Raspberry Pi (model A or B). 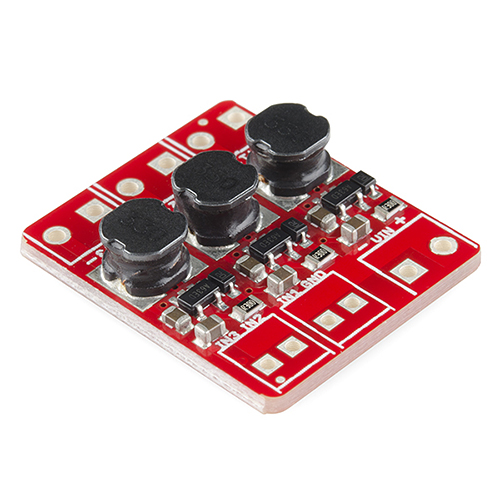 Have some big LEDs you need to drive? The PicoBuck LED Driver is an economical and easy to use driver that will allow you to control and blend three different LEDs on three different channels. At roughly 2x3cm, it's a great way to drive higher-powered LEDs. 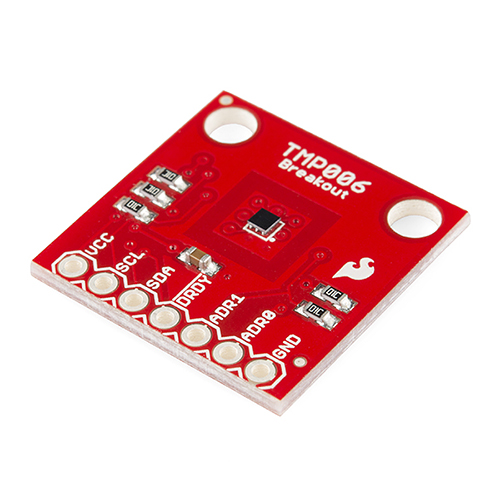 The TMP006 is a pretty cool little IC. The TMP006 breakout can measure the temperature of an object without making contact with it. By using a thermopile to detect and absorb the infrared energy an object is emitting, the TMP006 breakout can determine how hot or cold the object is. The IC is mounted on a board with 0.1" spaced header and some mounting holes. Check out the product page for a quickstart guide, library and example code. 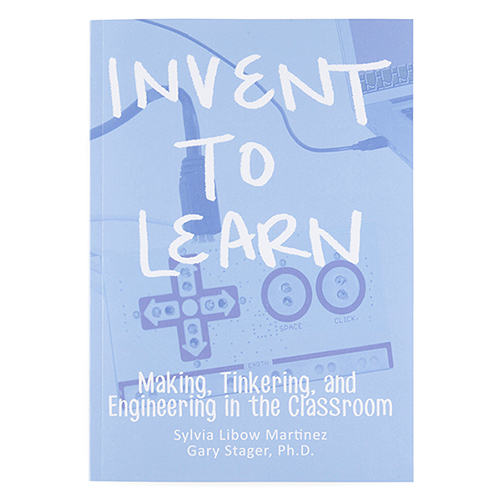 If you're an educator looking to get into the world of technology, check out the new book, Invent to Learn. This book explores how you can join the exciting maker movement and turn any K-12 classroom into a center of innovation.

Speaking of learning, we created a new video to showcase our new and improved SparkFun Inventor's Kit. It has new circuits, a new much-improved case and updated instructions. Check it out!

Phew, that's all I have for this week. If it's before noon, be sure to check back at noon (mountain time zone) for a chance to grab one of the Dumpster Dives. Thanks for reading, watching, and see you next week!