Getting started with Arduino cryptography

I'm always looking for a way to teach difficult concepts in classroom settings, especially if I can lean on the confluence of my love of tinkering and my love of puzzles. 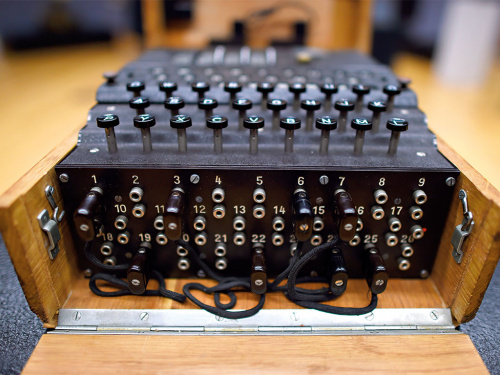 I bought a new house several months ago and it has a garage. I don't want to buy new garage remotes (that would be much too easy) when I can build them out of parts that SparkFun sells everyday. The thought occurred to me that it would be fun to do in encrypted wireless using an XBee module; that way I could program not only commands for the garage door, but for lights and the front door and anything else that I can put on electronic control.

At the heart of the way we do business on the web is RSA encryption. RSA is a brilliant and complicated way to encrypt information using large prime numbers. As many of us can remember from algebra, the prime factorization of large numbers can be very difficult. RSA relies on using this within a framework of modular exponentiation and totient equations to pass information safely.

All of this is very effective for secure banking transactions, but probably not necessary for turning on lights at my house. 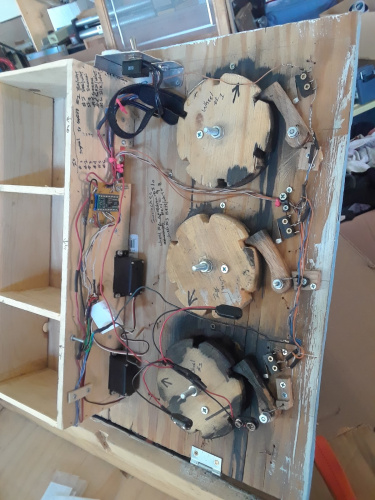 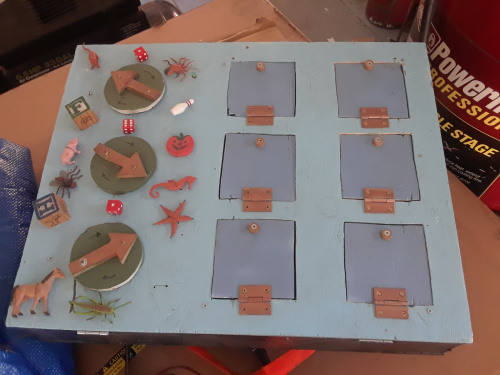 An early puzzle box I built with BASIC STAMP.

When I started thinking about this problem I did, however, take some of the way we think about RSA encryption and applied it to a simple Arduino program. Here is how I thought about my problem:

Let's look at this in action!

I send back to the base station a request (like the character “r”) and 59, so the transmission would be (r,59).

The base station then adds the number it receives - if that number and the number it sent are equivalent to the value in that place in the array, it grants the request. In my Arduino code I have set it up so that our lights are red LEDs.

Here’s some Arduino code; test it with the serial terminal.

When you get this code loaded to the Arduino, you can then follow these steps: 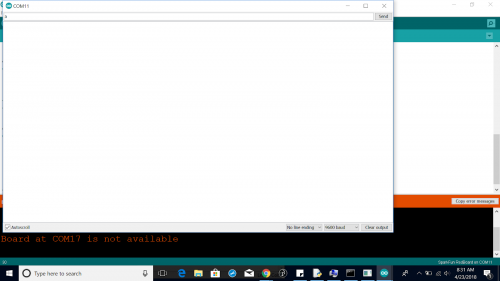 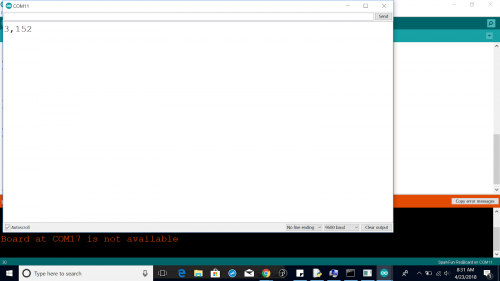 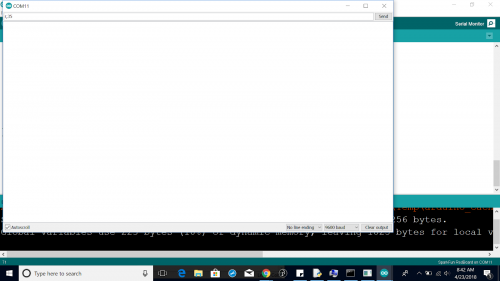 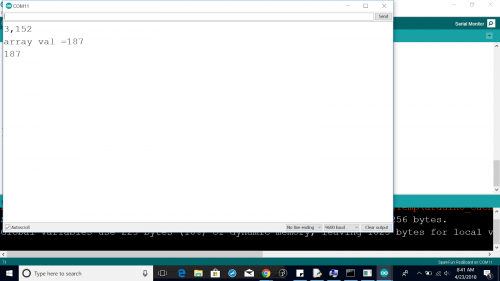 The next step is creating a device to send the serial commands. This could be another Arduino, and this is where it really opens up. The client could be a traditional remote with push-button function, or a keypad, or even a fingerprint reader.

I think the classroom applications of this project are particularly interesting. The idea I had was to let students “tune into” the traffic being passed back and forth, and try to figure out the key array based on the behavior of the packets – seems like a great hacking/cryptography prompt.

I am adding code to my GitHub page, so you are welcome to dig around there and take this further. Happy hacking!