This week we have the new Servo Trigger, the ESP8266 WiFi module, a new version of the Taz 3D Printer, and more!

Hello everyone, this is Robert and I'm here to talk to you about the new products we have for this week. Let's dive right in and see what we've got. 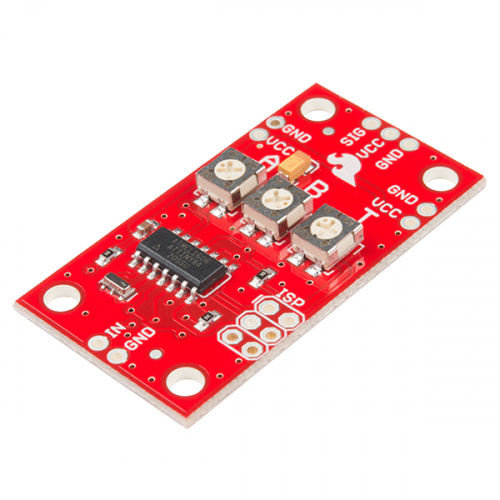 The SparkFun Servo Trigger is a small robotics board that simplifies the control of hobby RC servo motors. When an external s…

The SparkFun Servo Trigger is a small robotics board that simplifies the control of hobby RC servo motors. When an external switch or logic signal changes state, the Servo Trigger is able to tell an attached servo motor to move from position A to position B. To use the Servo Trigger, you simply connect a hobby servo and a switch, then use the on-board potentiometers to adjust the start/stop positions and the transition time. Check it out in action! 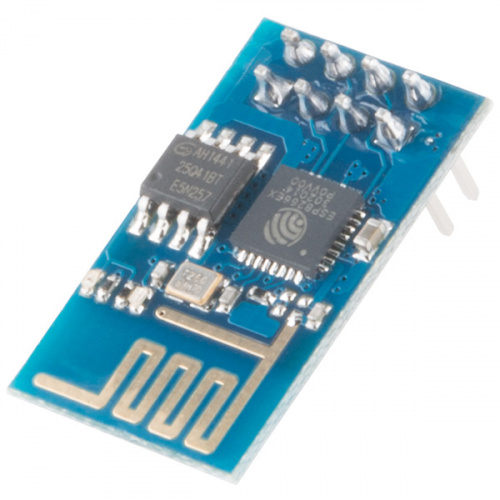 The ESP8266 WiFi Module is a self contained SOC with integrated TCP/IP protocol stack that can give any microcontroller access to your WiFi network. The ESP8266 is capable of either hosting an application or offloading all Wi-Fi networking functions from another application processor. Each ESP8266 module comes pre-programmed with an AT command set firmware, meaning, you can simply hook this up to your Arduino device and and economically add WiFi to your next project. 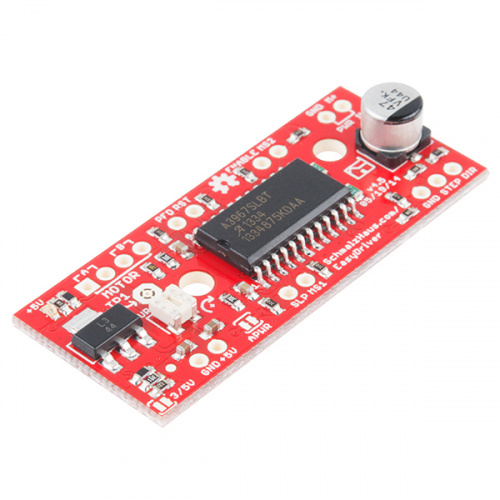 The EasyDriver is a simple to use stepper motor driver, compatible with anything that can output a digital 0 to 5V or 0 to 3.… 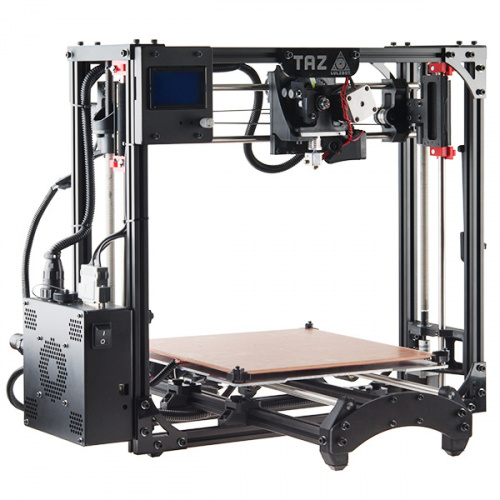 We also have a new version of the Taz 3D printer, the Taz 5. The new version has an upgraded extruder allowing it to print a broader range of materials. 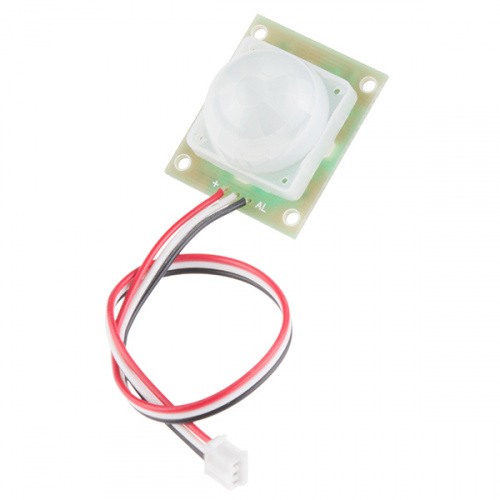 This is a simple to use motion sensor. Power it up and wait 1-2 seconds for the sensor to get a snapshot of the still room. I…

We have a new version of the PIR motion sensor that uses a more standard connector. This version has a standard JST connector. If you're not familiar with PIR motion sensors, they're pretty cool. You plug it in, let it 'read' its surroundings, and if something moves within it's view, it triggers the alarm pin. It's a really simple motion detector that's easy to integrate. 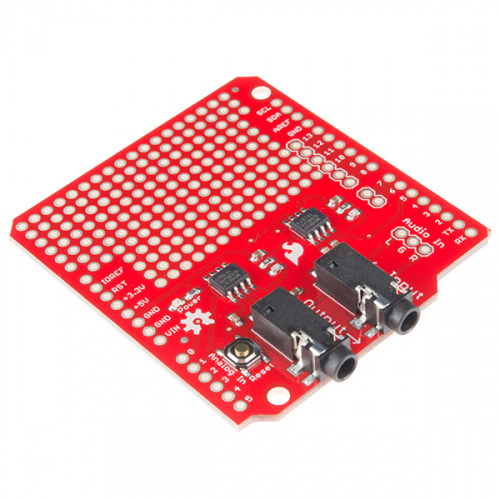 The Spectrum Shield enables your Arduino with the capability of splitting a stereo audio input into 7-bands per channel. You …

Last but not least, we have a new version of the Spectrum Shield. The Spectrum Shield enables your Arduino with the capability of splitting a stereo audio input into 7-bands per channel. You can then read the amplitude of each channel using the ADC on your Arduino allowing you to control everything from LEDs to motors, pumps to relays, or even fire, all with sound. With this shield you will be able to have almost any project be able to react to music or sound! This revision moves to all SMD components making it a bit easier for production and reliability.

That's all I have for this week! Be sure to come back tomorrow (Saturday) for our Arduino Day Sale! Thanks for reading. I won't see you next week because I'll be out at RoboGames hopefully destroying other robots with my Antweight, Sgt. Cuddles. If you're gonna be there, stop by and say hi. Wish me luck!