Another week has gone by, and we've got a truck-load of new stuff this week, check it out.

It's Friday and we've got a solid stock of new products this week. The past few weeks have been a bit lean, but that's the nature of getting shipments from all around the world - some just take longer than others. But this week, the shipments have been coming in, and we've got a lot of new stuff. So let's check it out.

It's difficult to tell how solid the Tux Labs cases are in pictures or even a video. If you want to have permanently installed boards (think of a hackerspace, or even your workbench), these are great for that. Check them out. 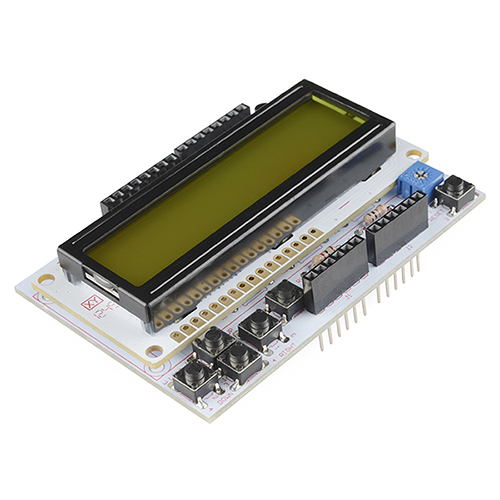 I can't count how many times I need a simple screen and a few buttons to go along with my project. Sometimes your project isn't necessarily near a computer and therefore doesn't have access to a serial terminal. So if you want to read out some values, or just look at a status, a basic 16x2 character LCD is a great way to do this. But, it's not always the easiest thing to add. The LCD Button Shield makes it easy to add not only an LCD, but also a few buttons for navigating a menu, changing options, or just making satisfying 'click' sounds. I know we're going to keep one of these around for future demos and projects. 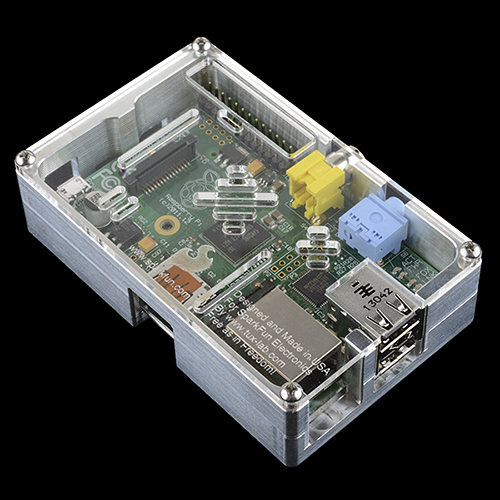 As I said above, if you're looking for a durable (and mountable) case for your Arduino or Raspberry Pi, check out the TuxCases. The bottom is machined from aluminum, and they have acrylic tops with cutouts for connecting all your stuff. They can even be mounted to a work surface to ensure you always have a board where you need it, when you need it. 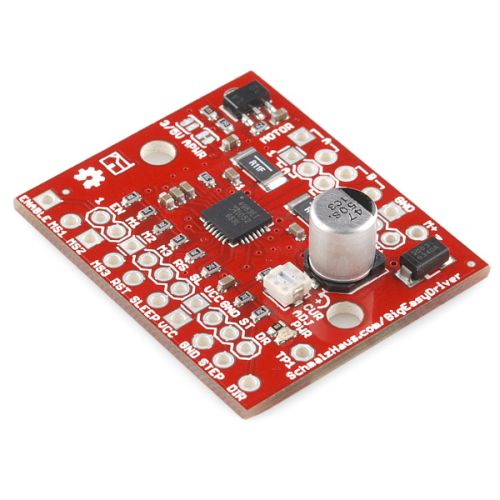 If you're looking to drive some stepper motors, check out the new version of the Big Easy Driver. It's got a new IC on it, but otherwise remains the same. It will drive up to 2A/phase and support microstepping. If you have some smaller motors and don't need the extra power, check out the Easy Driver instead. 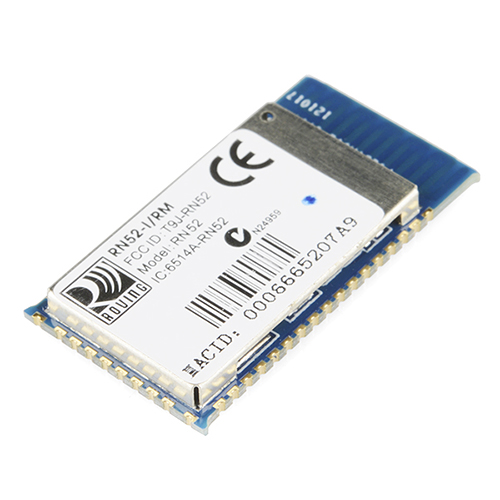 Want to mess around with Bluetooth audio? Check out the new RN-52 Bluetooth audio module. This module allows you to stream 2-channel audio. You can make all sorts of things like hands-free headsets, docking stations for a smartphone, wireless speakers, or intercom systems. We're working on a breakout board, so check back for that. 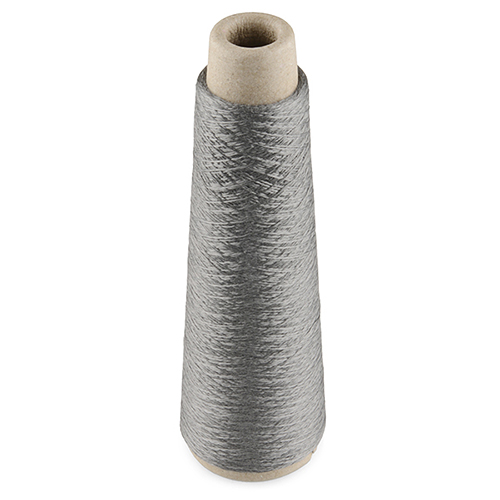 Need more conductive thread than a puny bobbin? We're now selling stainless steel thread on large spools. Each spool contains around 360 yards of thread. This is the same stuff that's on the bobbin, just a lot more of it! 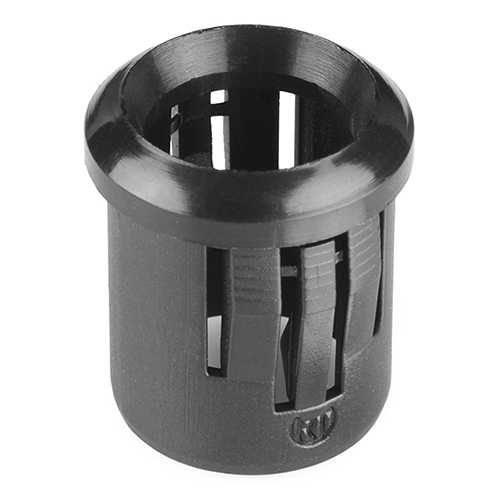 If you're enclosing your project, you might want some LEDs as indicators. These simple LED holders make panel mounting your lights easy and cheap! We have them in a 5mm and 10mm size. Just slide in your LED, and they just snap into place. They're a bit more flush than our 'chrome finish' ones.

We've got a couple new versions of batteries this week. Our 1000mAh 7.4V and 2200mAh 7.4V batteries now come with deans connectors. Now you don't have to fiddle with adding your own connector, which can be a bit of a pain with the thicker wires. Also, we just ordered a bunch of deans connectors that mate with the batteries, so watch for those, they should be coming soon. 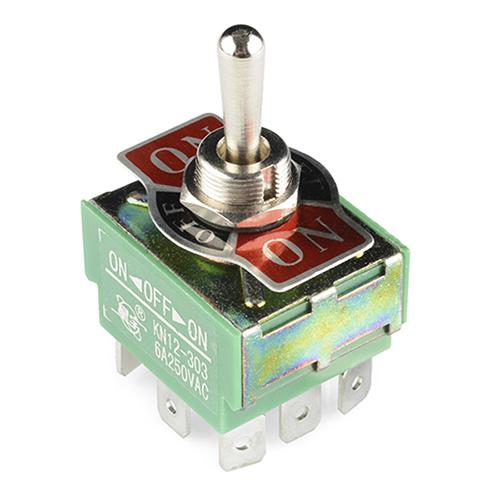 Sometimes suppliers like to just send whatever they want. This toggle switch is a good example. We were supposed to get a shipment of these, but they thought better of it. So, for a limited time, we have these lovely green 3PDT toggle switches! They are essentially the same, but with a slightly lower current rating. You win this round, China. 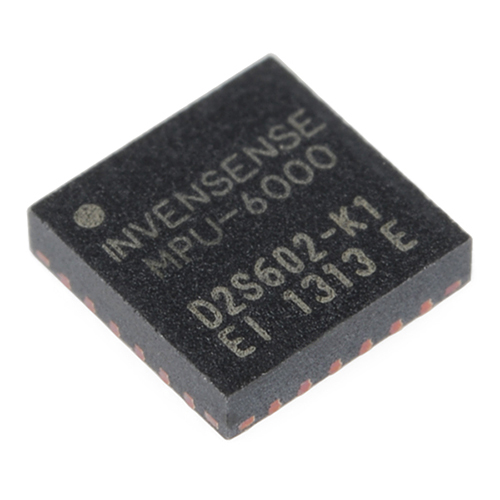 And lastly, we have a new IC that we're playing around with in engineering. The MPU-6000 is similar to the MPU-6050, but the 6000 has both I2C as well as SPI (the MPU-6050 only has I2C). If you're not familiar with either IC, they are integrated 3-axis accelerometers and gyros that accept magnetometer data to form a very simple 9-DoF solution.

Well, that's all the new stuff for this week. Be sure to check back next week, as we'll be sure to have even more new stuff to talk about. Thanks for reading and see you then!