Check out our selection of new products for this week.

It's Friday, and that means we get to talk about new products. There's some cool stuff for this week, so check out the video and then the products below.

We listened to your comments last week and decided to have a bit more fun with the video. Hopefully you liked it. OK, enough fun, here are the products for this week. 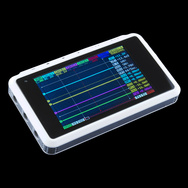 We now have stock of the DSO Quad. This is a pocket-sized oscilloscope with 4 channels and a nice 3" color LCD screen. It comes with a rechargeable battery and probes. It even has 2MB of internal memory for storing waveforms. The DSO Quad is also open source so you can download new firmware to access additional features.

If you're more into sewing than soldering, the LilyPad TechStyles Kit might interest you. It comes with a screen-printed fabric template, LilyPad LEDs, a battery, battery holder, some conductive thread, a switch, and needles. These kits are great for starting out in e-textiles. These were the same kits we had in Maker Faire. 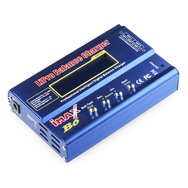 Sometimes you need a lot of power for your project. RC cars tend to use 7.4V or 11.1V cells. Our new charger allows you to charge just about any battery type. It has a large range of charging currents and a display to see and select your charger settings. It even comes with a good assortment of cables for hooking up to a variety of batteries. 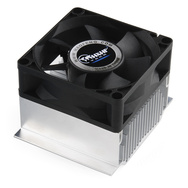 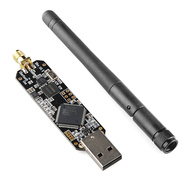 What initially started as a KickStarter project ended up being a really cool product. The Ubertooth One is an open source 2.4GHz wireless development platform aimed at Bluetooth experimentation. This small module allows you to send, receive, and monitor 2.4GHz signals, making it a great tool for wireless development. 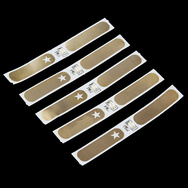 Flexible PCBs are a very new concept (at least to us). They've just recently become available and we though we'd offer them in the form of flexible LEDs. We have these in 5 packs with either green, white, blue, yellow, or red. They include a surface mount LED and a current limiting resistor soldered to a flexible PCB which can be sewn, soldered, or clipped to. 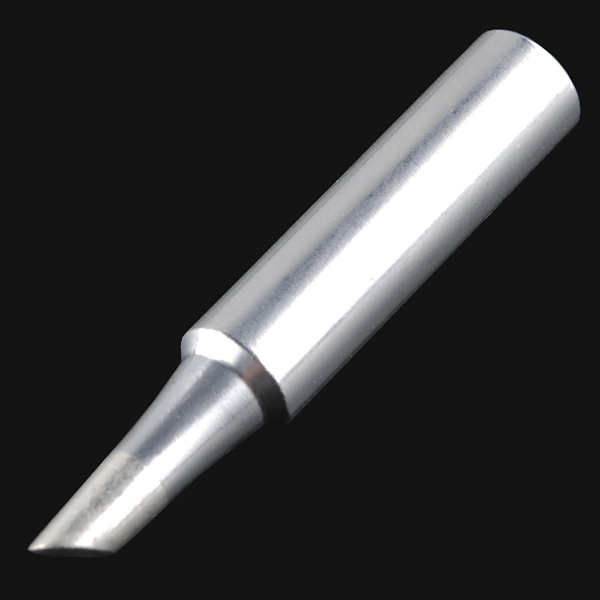 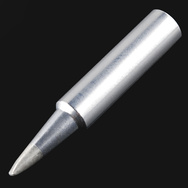 In addition to the tip that comes with the Hakko FX-888, we now have two more replacement tips as well. If you need a bigger tip for those monster solder joints, check out the bevel tip. And if you don't like the small profile of the included tip and want something with a wider profile, check out the chisel tip. 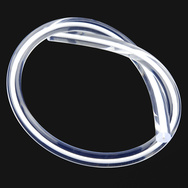 In addition to all the other varieties of light pipe we offer, we now have this one that has a white core, 6mm diameter, and is a foot long. Light pipes are great for visual displays or times when a simple LED isn't enough. 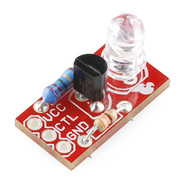 The Max Power IR LED Kit solves an issue when trying to drive an IR LED on the digital pin of a microcontroller. This kit allows you to drive an IR LED at ~48mA which is enough for IR control applications. It comes as an easy to assemble kit with everything you see above. 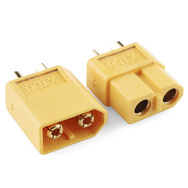 We found a new suppler for XT60 connectors and have them back in stock. These come in a pair, one male and one female. They fit together tightly for a good connection and can handle a lot of current. 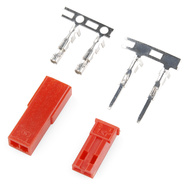 We also have a some new JST RCY connectors. These are also commonly found in RC cars and on batteries. We are selling these as a set of one male and one female connector, complete with the mating crimp pins. 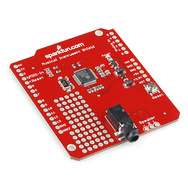 We have a new revision of the Musical Instrument Shield. We've tweaked the design a little bit to make it better. We've added a stereo output header, better regulator, and solder jumpers on pins 3 and 4. Overall, the function is the same, but you should run into less issues with this revision.

That's all folks! We have some cool stuff for this week and we have even more coming next week. Thanks for reading and watching and see you again next week!